Is this xray fogging on my film? Or something else entirely? (with examples)

I've thouroughly read Kodaks page on the matter. But I'm still in doubt here. I travel from time to time and take loads of film with me. I never had any problem with TMAX 400, but I recently started noticing something strange on some colour films. Especially Fuji C200. It kind of resembles horizontal fog exposure (as exemplified here http://support.en.kodak.co.uk/app/answers/detail/a_id/31149/~/baggage-x-ray-scanning-effects-on-film/selected/true) but It does not appear on all colour films and I am trying to figure if this is real xray fogging or a result of something else entirely. (I always take my films on hand luggage)

Here is an expired film that went through xray 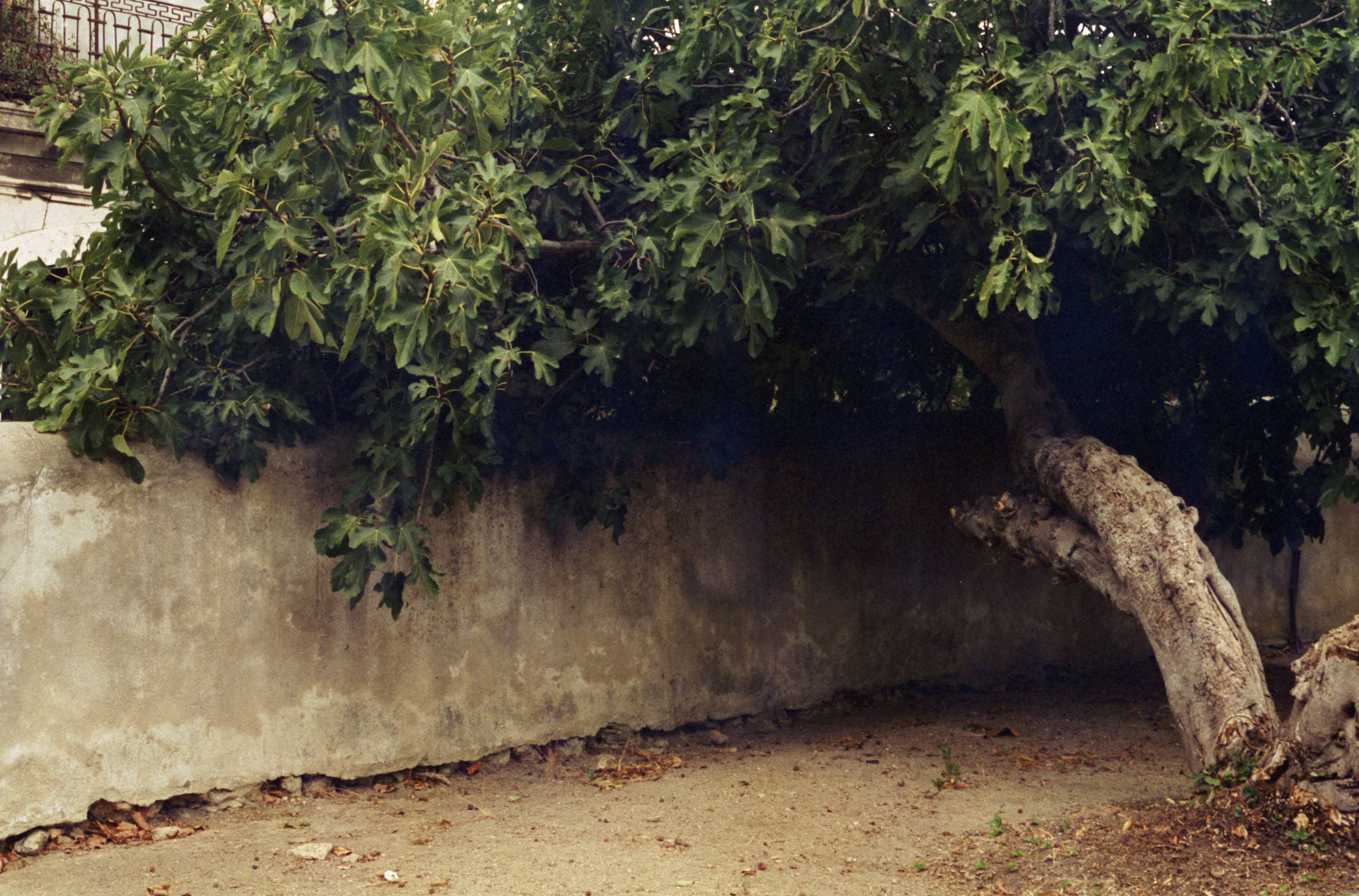 Can you see the blue lines? I am aware that this very likely due to bad storage conditions, and the film was quite old... However, here is a non-expired film I bought at the end of July, exposed in the middle of August and developped in September, that also went through an xray machine (actually, it came in the same bag as the example above). 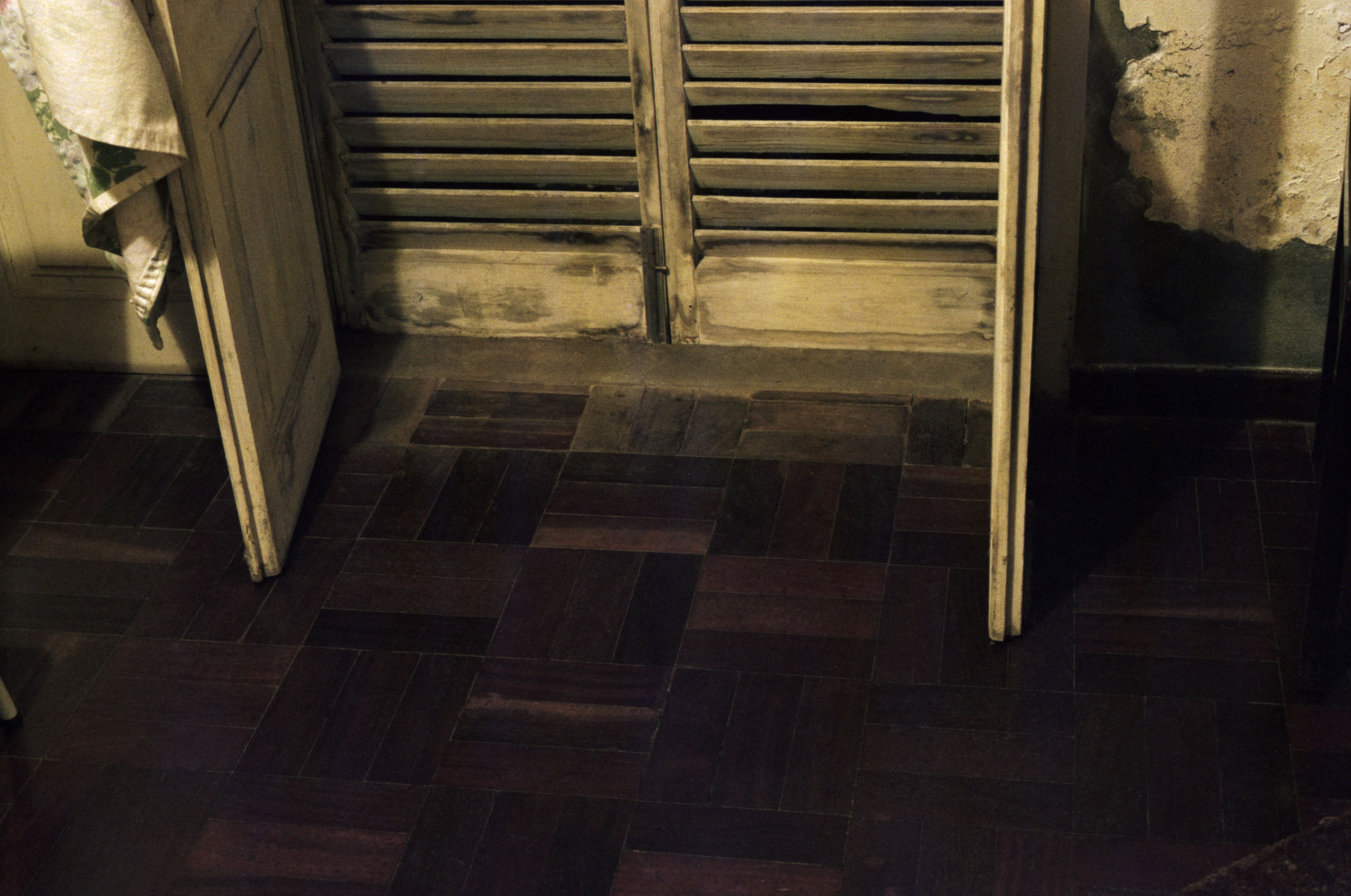 This is a Fuji Superia 200 or Fuji C200. I have first noticed this kind of pattern about a year ago on a FujiC200 film I bought during one of my travels. But since the store in question was not one to take great care with its products I dissmissed it as that. But then I noticed the same problem on films that were bought on places with excellent storing conditions. Are these blue lines the result of xray? Here is a strip for analysis (unfortunately I only have the strip with the expired film scanned, but the pattern is the same on good films).

One very important thing. This is not noticeable to the naked eye. I only saw this when I scanned the images. Just now, before posting this I examined the negatives to make sure whether or not this was visible. It is not. Only when scanned. Maybe the machines aren't strong enough, but still they are strong enough to cause some damage. Especially since I underexpose a lot.

Can anyone clarify me on this? I greatly appreciate it!

From my experience it's actually very hard to affect film by making it go through airport X ray machines. Unless you are using extremely sensible emulsions you should not notice anything at all (Even in those cases I have heard about people not noticing a thing in 3200 rated film that went through an X ray machine). Plus, if it was an X-ray issue the marks would not be in the exact same place every time, and the fact that it's only noticeable when scanning the film makes it all more suspicious.

There are other things you should consider checking first. For example:
-Is your scanner working correctly? Try to scan a negative without an image or a white piece of paper and see if there are marks on the images.
-Is your camera or lens working properly? Is your lens deformed or has your equipment gone through very harsh conditions lately? This is unlikely, but you never know.
-Where and how do you store the film? Light may have leaked through without you noticing.
-When and how did you first notice the problem? Did you do anything before that (Like changing settings or moving the scanner)?

All these things are actually more likely than the X-Ray theory and it would be a sensible idea to consider them first. I am willing to bet the scanner (And not the film) is the issue here.

Well, if you do not see it on the films directly... It is not X-ray :-) You might have some dirt in the film scanner.

Also, if it was X-ray, you would see it periodically on the film, with possibly a bit decreasing intensity towards the end of the film.

And finally, try to view the film in a sharp angle. Is there something on it that reflects the light a bit differently? It may be that there is some oily dirt on the film that you do not see when you look through the film, but reflects a bit of light, and so when the scanner does a pass, some light escapes, and instead of going directly thought the film, it creates this halo.

Not the answer you're looking for? Browse other questions tagged exposure fog or ask your own question.

8
Heavy colour saturation on night photos with new lens? Is this normal
8
Why are the tops of people's bodies missing from this photo taken with a tablet from a moving car?
3
Why does it look like nothing is on my developed film?
3
Recommended ISO setting when shooting with Ilford Delta 400 Professional film?
12
Why do my photographs taken with a film camera look so saturated?
5
Why is this photograph shot with Delta 400 and developed with D76 1+1 so grainy
3
Film photography with flash - distorted exposures
3
Poorly scanned or poorly shot film roll?
3
Increase shadows and contrast but keep developing time standard with TMAX 400 Film
2
Why did my 35mm scans come out with this white grain?