What causes the shadow at the bottom of this photograph?

I just got a new (to me) Nikon D70s to see if the DSLR world is right for me. My dad took this picture of me: 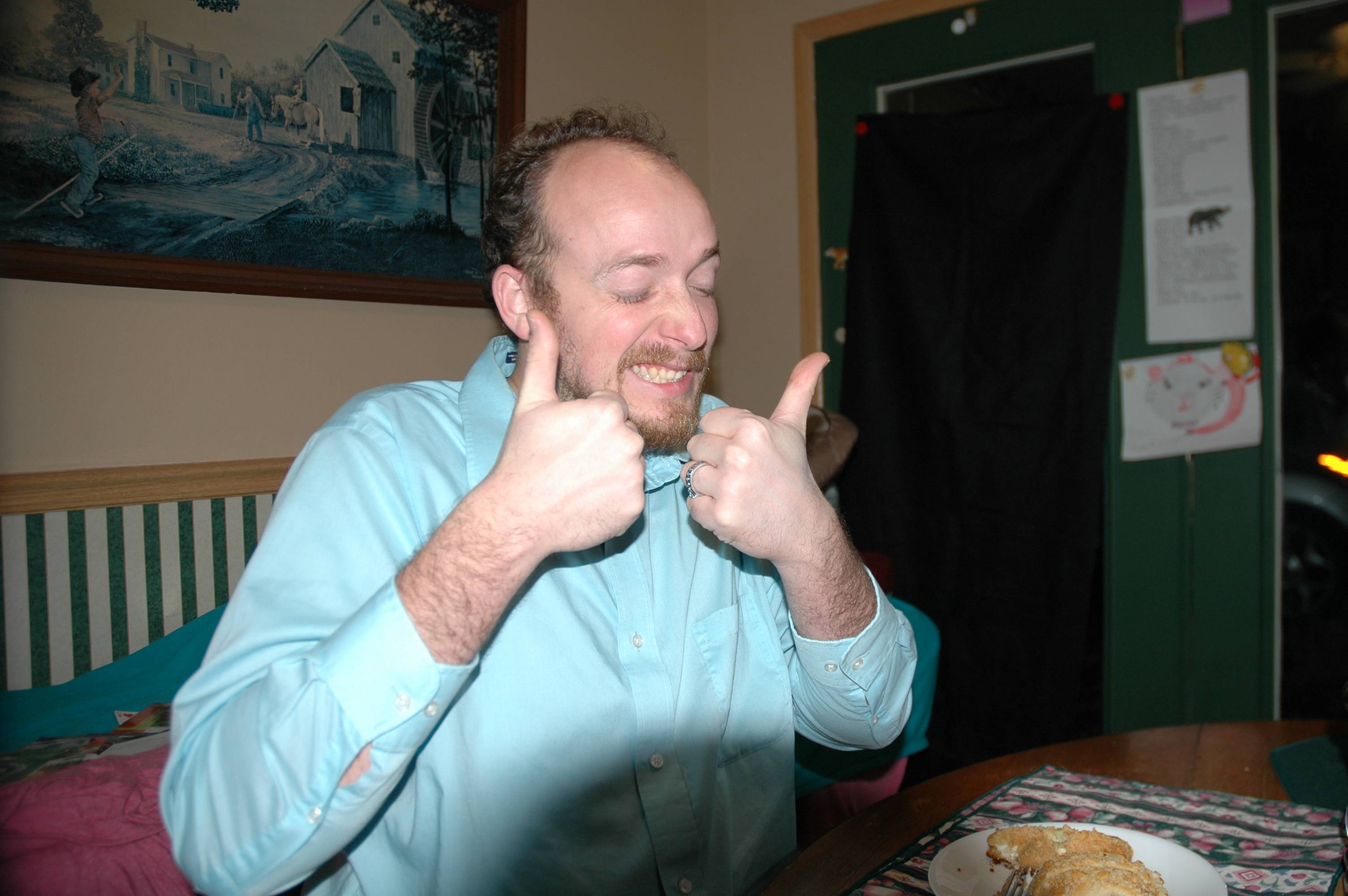 In the middle of the bottom there's a rather large semicircle of shadow. Is this caused by the built in flash? If so, how can I avoid it (if I keep using the flash). Interestingly enough, when I shoot portrait instead of landscape, the semicircle doesn't appear.

The most typical reasoning for this circular obstruction is the use of a lens hood that is obstructing the flash. It could also be caused by a rather large lens itself getting in the way as well. A similar effect can be found when a wide angle lens is used that is beyond the coverage of the flash.

I would consider what lenses you were using, at what focal length, and with or without a lens hood. Adjust the combination of these things and you will resolve this issue. It is of course possible that you will have to remove the lens hood to effectively use the built in flash. Alternatively you could use an external flash mounted on the hot shoe(Yongnuo option), or off camera by using any one of a number of techniques to get the flash further from the lens(this will also improve other aspects of flash beyond resolving this issue).

The shadow is most likely from the lens/lens hood which block part of the beam from the flash, since build in flashes are generally not high enough to reach above many of the lenses/lens hoods.

I would probably consider to use something that you can put in front of the flash that can bounce the beam to a ceiling, if you are indoor and the ceiling is not too far away. For example a business card or something similar should do the trick. 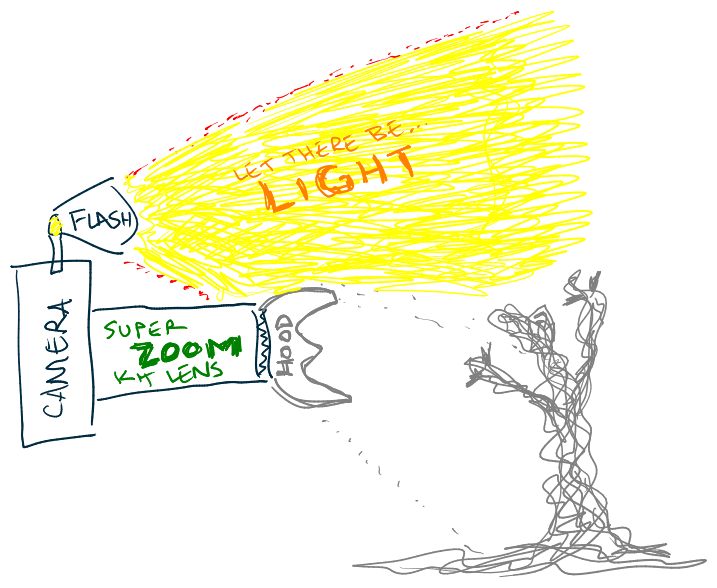 Lens hoods attached to super-zoom kit lenses contain a shadow monster that is released when exposed to light from the built-in flash. Remove the hood to avoid letting the monster escape into your photos.

@mattdm, @dpollitt, @YaoBoLu, and @JohnGleeson are all correct. Light from the built-in flash hitting the lens hood casts a shadow. If the lens is large enough, it may cast a shadow on its own without a hood. You have many options to try avoiding the problem:

Here's a before and after using a business-card bounce. A larger card would have been easier to use. The bounce was pretty weak, but not hopeless. Used +3 EC to compensate. (The 2-cent flash diffuser works better.) 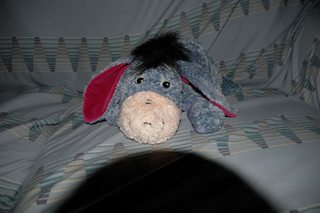 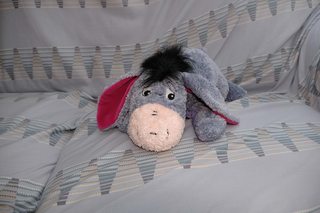 I believe the shadow is definitely caused by the lens and made worse if the lens hood is on. If you take multiple shots (with the lens hood off) and vary the focal length you should see a difference in the shadow effect. In my experience (18 to 300 Nikon), the shadow was pronounced at 18 mm, reduced at 30mm and gone at about 45 mm. The smaller lens (18 to 50mm), has no problem. All these tests were using built in flash. A hot shoe flash may prevent the problem. Hope this helps.

The flash on the camera seems to be tipped too far forward. If you take off the hood and carefully tip the flash back slightly with your finger, the shadow disappears.

Not the answer you're looking for? Browse other questions tagged flash popup-flash shadows or ask your own question.

2
Why does a lens hood plus built in flash cause shadows on the photo?

7
Pentax P-TTL: Why and when does underexposure occur and what can I do?
0
What causes the "Flash busy" message (Canon EOS 1100D)?
4
What causes the dark halo around the copper part of the object in this photo?
0
Inconsistent TTL results when flash used off-camera (YN565 EX II)
1
How to avoid water in a shower from appearing to fall upwards?
2
How do I eliminate this shadow from my product photography?
0
Nikon D3300: Flash causing a shadow across the top of frame
1
What is this strange ghosting effect and how can I remove it?
0
Is the flash on a Nikon D5600 supposed to pop up and fire automatically, if so what camera settings to achieve this
1
What is it called when overhead lighting causes a face to be in shadow?