How to become citizen journalist and get paid?

Become an "Ambulance chaser". Both in real and in figurative sense. Follow ambulances, firetrucks, police cars. Take photos when suitable. Offer the photos to local newspapers. That's a long road, takes time and most cases are such that you can't get a photograph or if you can, nobody wants to buy and publish it. I would not actually sit and wait for them, but when I see one, I would follow it. 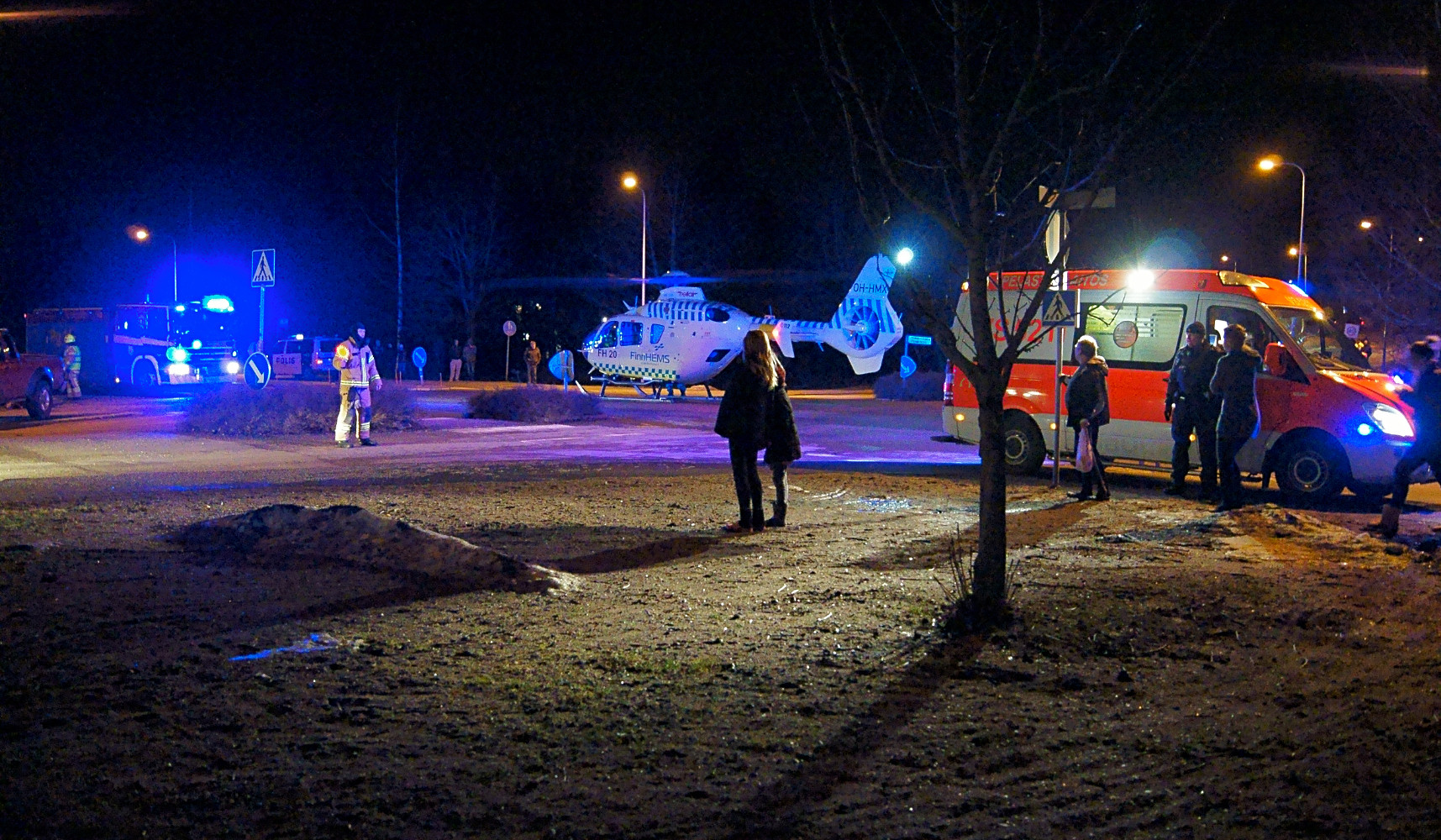 Ambulance chaser in figurative sense follows news and advertisements. When there's a school having a special occasion, like a school play or one of those parents evening at school, go and take photos. A local kennel club giving a dog show? Take photos of the winners and judges. Kids league football match? Take photos! Big newspapers are not interested in these photos, but the small local paper often is. There's no big money though, but every photo published in a newspaper is a merit for you. You can slowly build merit this way and some day it just might pay off.

The easiest way is to start by blogging or working with a smaller Internet based organization (which tend to have smaller staff). It often isn't paid or significantly paid work getting started, but that's the point of it is to build experience rather than get paid at first.

I spent a number of years working as the IT Director and Video Producer for WiiCafé (formerly GameCube Café) and while my only pay was some equipment and free web hosting for my personal sites (which worked out to about $100 a month in value for about 6 to 15 hours of work a month on average), it was a great experience that got me press credentials and got me in to the Electronic Entertainment Expo. I got experience directing production crews and running interviews in a real news context even if the entire shop was only about 15 people.

Another great option is to work as a publicity photographer for an events company. If you can't find a paid gig, this is another one that doesn't take much time to be able to do on the side. Working events like music festivals and other similar events is a great way to get your photos used for stuff and to get experience working in news like conditions.

Not the answer you're looking for? Browse other questions tagged photojournalism careers or ask your own question.

27
How do you protect yourself at protests?
6
Tips on how to get into Photojournalism
9
How can I learn to take portraits in a 'photo-journalistic' style?
13
What should I know about cameras and tear gas?
5
How/where do 'local' newspapers get their images?