How can I best photograph white powder so I can later cut it out of the background but keep natural shadows?

I need to photograph white powder in a circle shape and still retain the shadow.

I've been using the select tool with the refine process and also have tried color range and then refine edge but I've not been able to get it looks right. 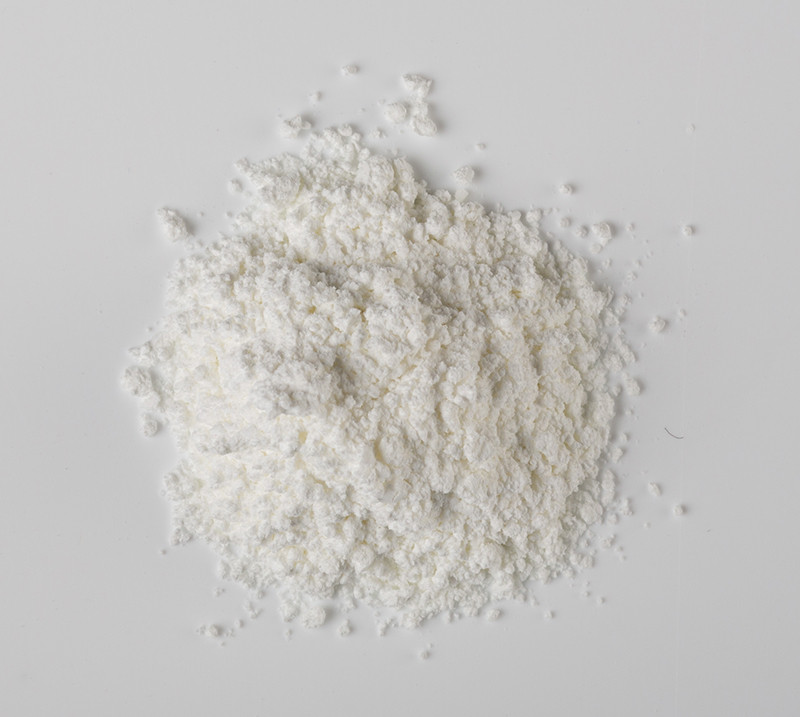 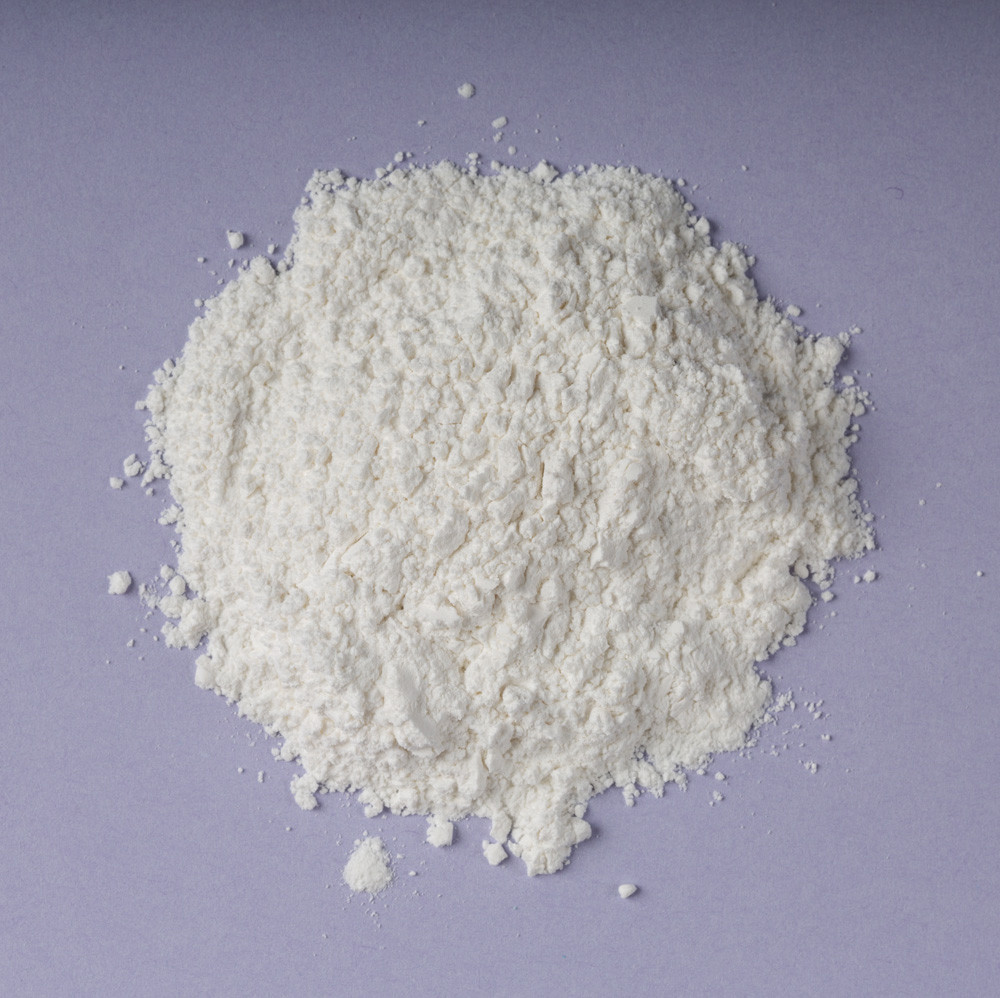 Purely on the Photoshop side I got pretty close in a couple of minutes based on the colour cast of your 2nd (darker) jpeg. Control over the shot and using a carefully chosen and subtly coloured background will probably get you far closer, plus having more data from the raw image. Once you get a handle on how this technique works it should get you as close as you can get. 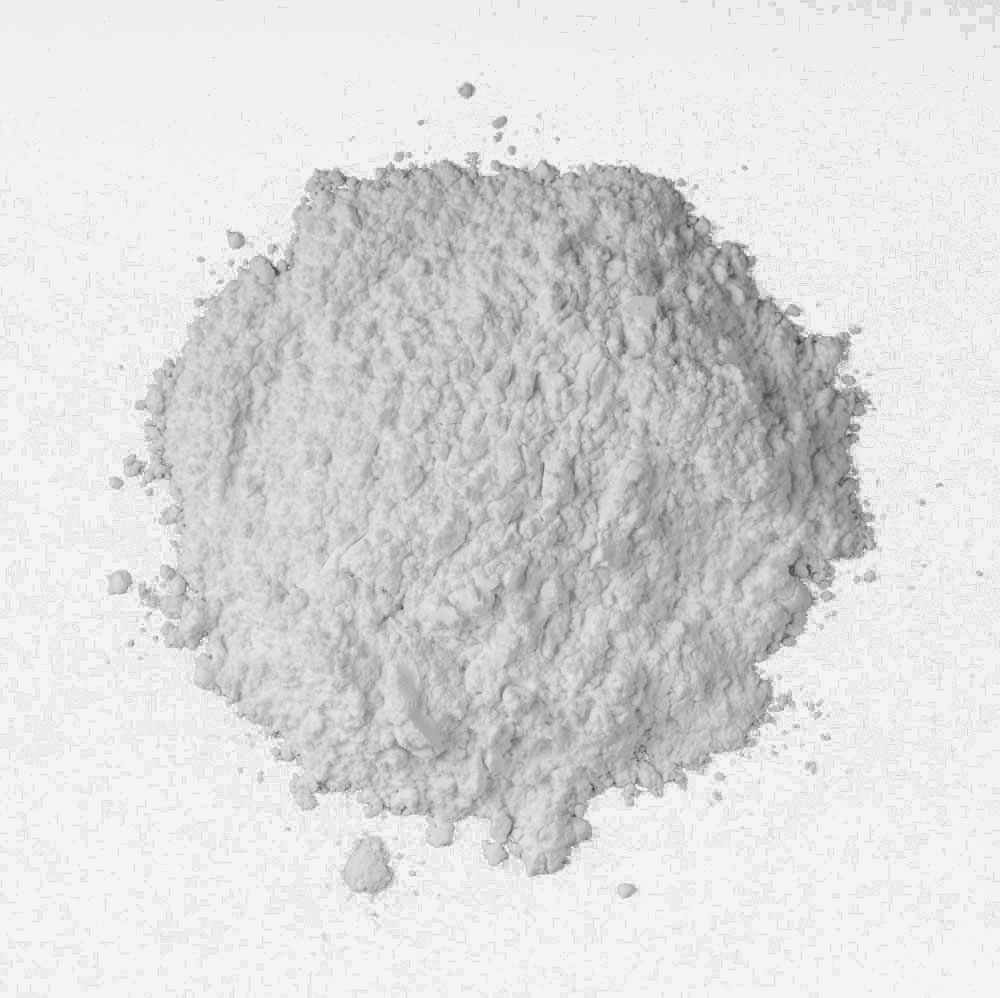 And here's the recipe...

This is mostly guess work, but if you can use the backlit glass against a solid white you might be able to take a few shots and combine them in photoshop.

For the first shot (image A), turn the backlight off and shoot the shot you would like to use.

For the second shot (image B), turn the backlight on, and really underexpose the image. This will give you an image with nothing but a blob in the shape of the powder pile.

Then you have to combine them all in photoshop. You'll need two copies of image A. The bottom one will use an inverted copy of itself as an alpha mask, which should work well for the shadow, but will look really weird for the actual pile. The top one will use an inverted copy of image B as an alpha mask, so that it will cut off before it covers any of the shadows.

Again, this is mostly guess work, and you'll probably have to do a lot of tweaking to the levels on those alpha masks, and maybe the blending modes to get the result you want.

Maybe shooting powder on a quite brightly backlit glass and underexposing could help. The background should be completely "burnt out" (i.e. completely white) white the powder itself should be all darker. Then, afer cutting, turn the exposure of the powder back up in photoshop.

I have not tried this myself, but could imagine it would work. If you try, I would be happy to know if it worked or how the results looked.

You would probably be better off shooting a product photography tent. Go 2 stop higher for background of tent, then use flags on the flash to light the powder. I would suggest using 2 lights, one at each side, with less power on one of them to give you shadow.

Have you considered a "green screen" solution? It's common in the video realm, and I believe Photoshop has a tool to do this. More sophisticated versions can address color spill (when the reflection from the green screen causes the foreground object to be tinged green at the edges) and preserve shadows.

Not the answer you're looking for? Browse other questions tagged photoshop lighting studio-lighting product-photography image-manipulation or ask your own question.