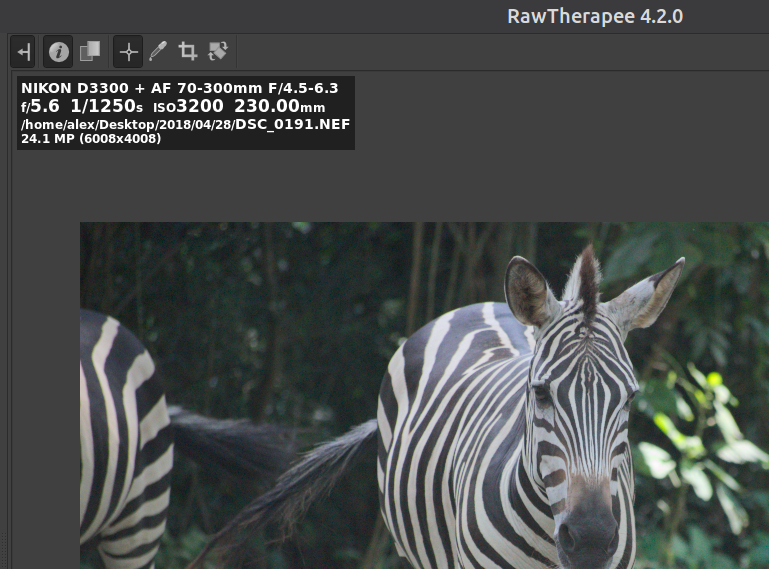 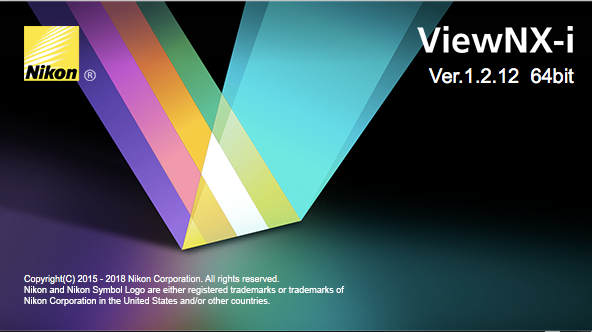 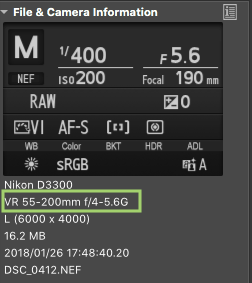 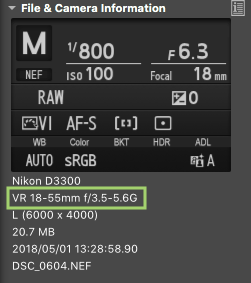 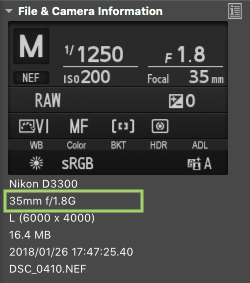 1
How can I extract qualitative information from EXIF files?
8
Which exif tag to use to add filter data?
2
How to store tilt/rotation and crop information in metadata?
4
Precise focus information in metadata
2
EXIF Information that helps to detect doctored image
2
How to programmatically determine as-shot ColorTemp from NEF (RAW) file?
1
How can I get barcode-scan information into my photo metadata, onsite, untethered?
2
What does Exposure bias in EXIF means? Fujifilm xt1 tag(0x9650)
4
Picture Metadata and Face Tags: What Software to Write and Read them?