Why is my picture muddy looking?

I've noticed a lot of my pictures look muddy. They don't have very high contrast. I know I can post process some pictures, but what is the secret to having nice contrast in a picture? 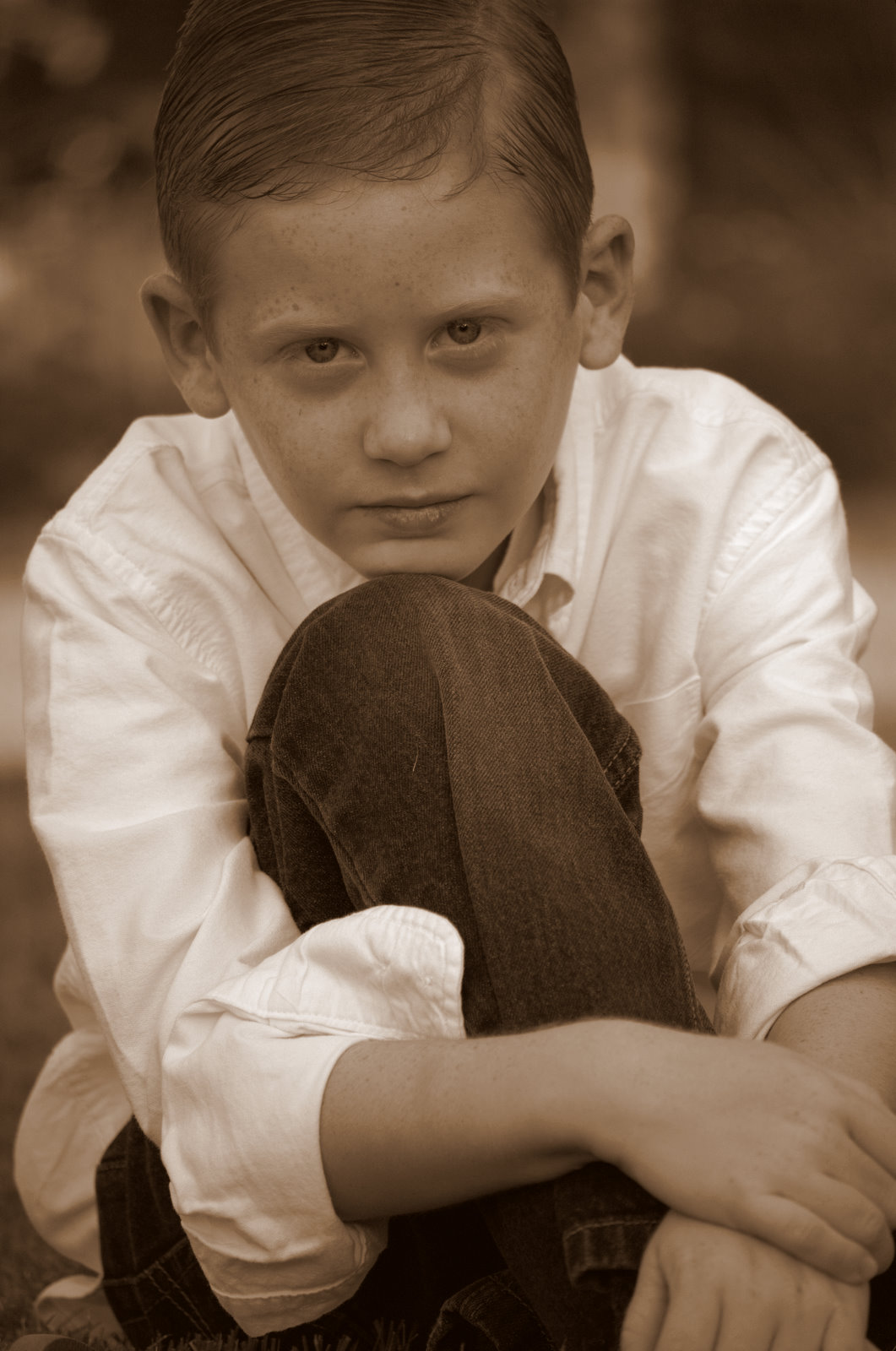 Based on the photograph you posted, there actually is quite a bit of contrast. In general, I think the photo is pretty good, if a bit soft (from a lighting standpoint.) You noted that you shot the photo without flash on an overcast day, which is the primary reason for lack of any defining shadows or "lighting contrast", if you will.

I would recommend using additional lighting if your primary light is very diffuse (like an overcast sky.) Perhaps and off-axis flash or something. A strong enough light that comes from an angle to create shadows and bring out depth in your subject.

Another word about contrast...it is not entirely tonal. Color also brings its own contrast, in a more complex form. With monochrome, you only have different levels of brightness to create contrast. With color, different colors of the same tone can also create contrast. Complementary colors, primaries, secondaries, split complements, etc. can all create varying forms of contrast in a scene, even if they are the same brightness level.

If you intend to shoot monochromatic photos, you will be lacking the element of color contrast, and will need to find ways to enhance tonal contrast. In diffuse lighting, this can be difficult, and sometimes you just need to resort to handling it in post-process. A technique that can probably be very helpful without actually overdoing any contrast adjustments is "local contrast enhancement". This is a technique that aims to improve contrast where it is necessary in smaller areas, without affecting what may be very good contrast from an overall scene standpoint. 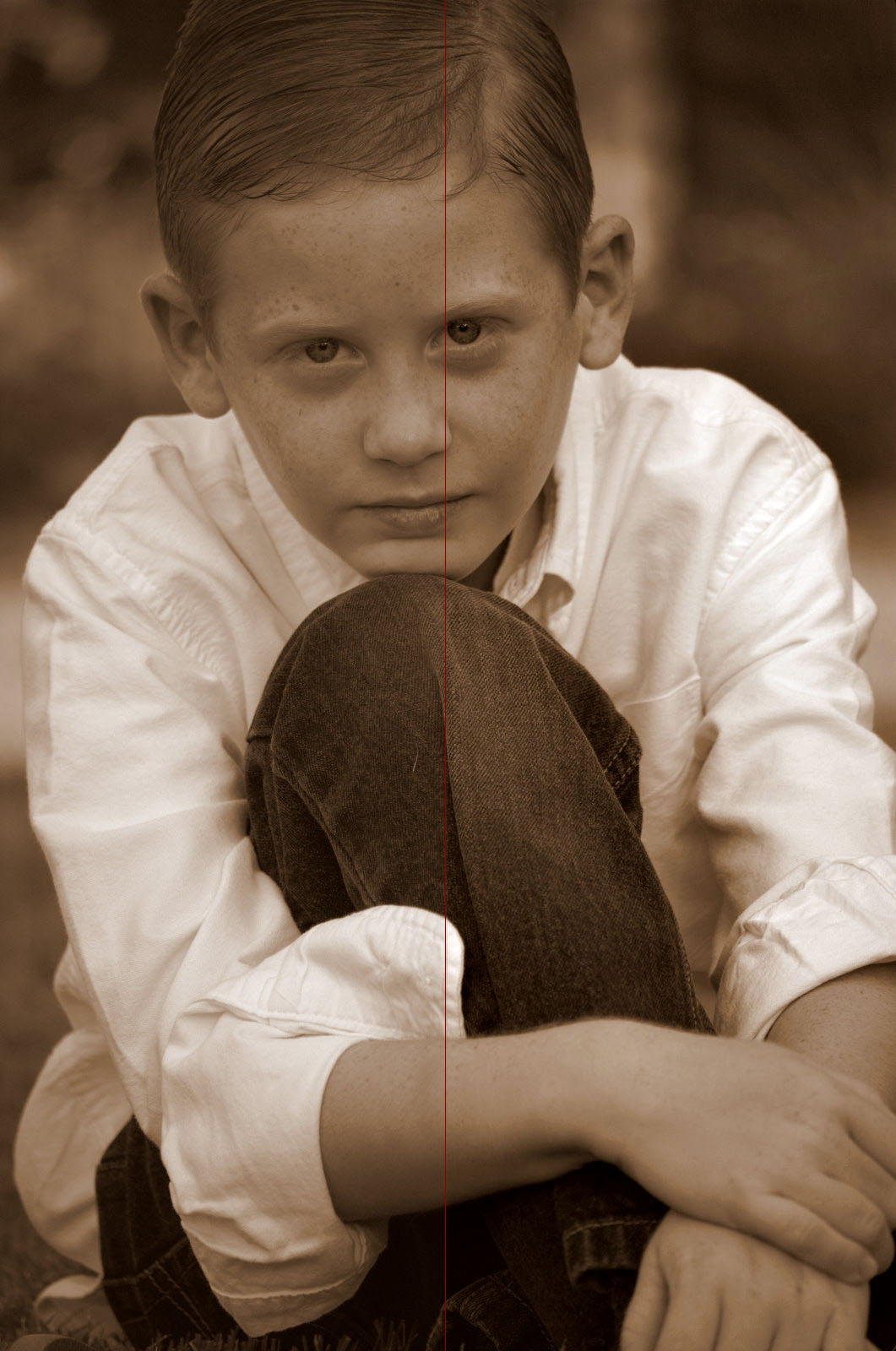 Please, don't try to fix it later. Another teacher (where I teach photography too) says there should be no such thing as photo-correction, only photo-enhancement. Actually, I don't believe in the latter either ;)

You have to be able to produce sharp pictures with good clarity and plenty of details straight out of the camera.

If you are not, then hundreds of things can be wrong but without an example we cannot tell you what. Some of the most common problems:

Can you post an example? (even a text link to an image hosted elsewhere)

Here are a few common solutions:

Aside from what you can do in post, I'd suggest look at the lighting you're taking pictures in. Try taking pictures using window-light only, or on a cloudy day. Avoid bright sunny days. Colors really stand out on cloudy days I find.

See the image below, the reason (ultimately) that the image has nice contrast is the original image has contrast on her face, e.g. once side is quite bright, and the other quite dark, because there is a window beside her.

Try: putting your subject inside, with the lights off, facing you parallel to a window, so the light from the window hits the side of their face. 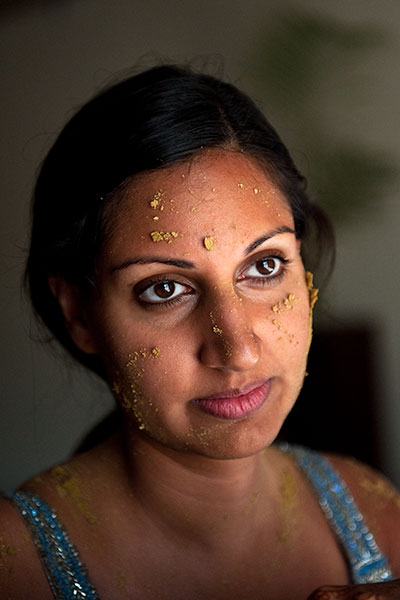 Here's a go at improving the image's contrast in post. Note: 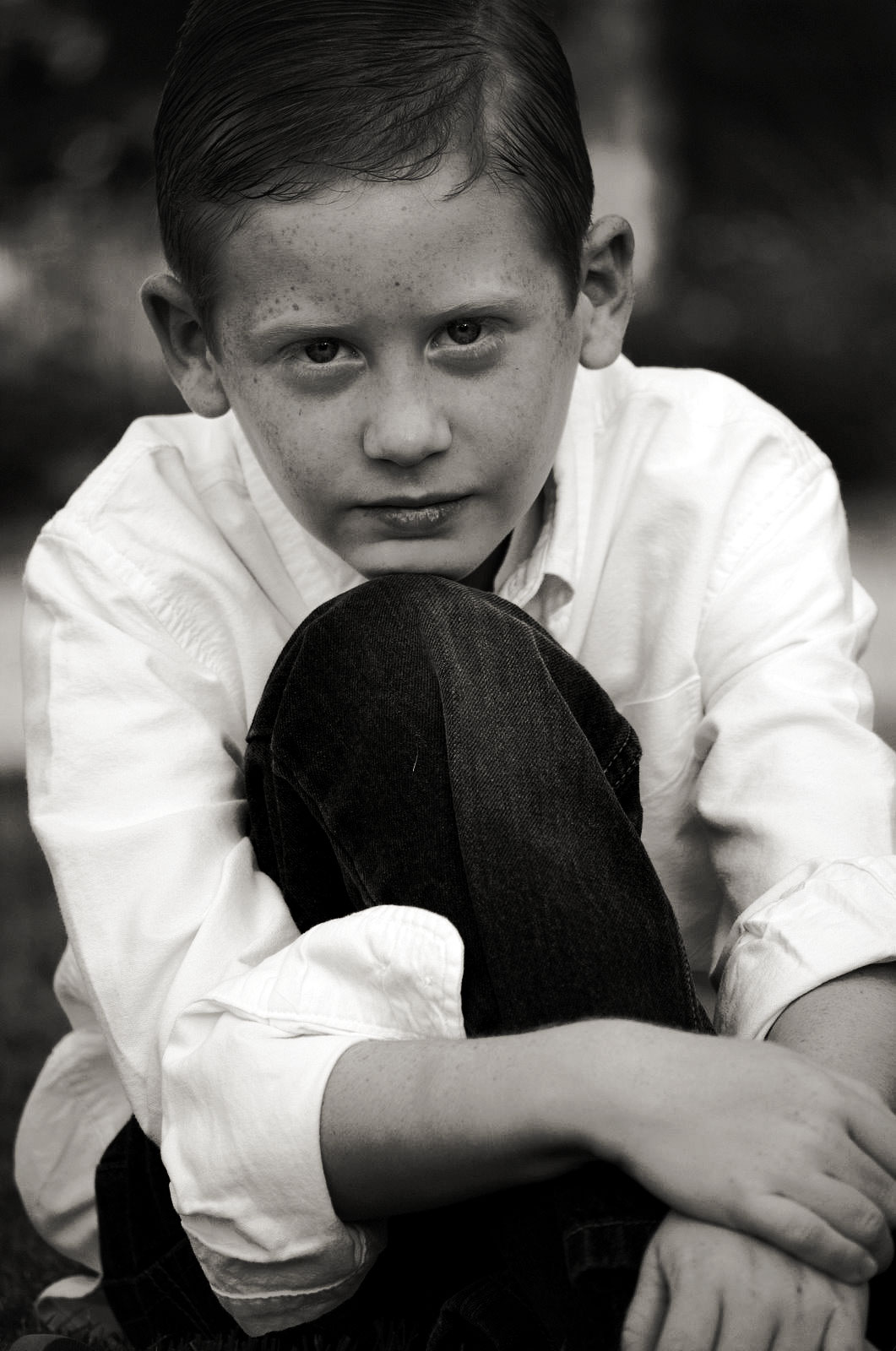 Another cause might be your lens. Long zooms, with their large number of elements and multiple surfaces can significantly degrade contrast and colour. In my case when I moved from an 18-125mm lens to a high quality 17-70mm lens the images had significantly better contrast and better colours. It didn't hurt either that they were so much sharper.

44
What does it mean for a photograph to be “high key”?
13
How to take pictures in a dark room?
6
When shooting a scene with a LCD or Plasma TV in it, is there a way to avoid a blueish tint on the screen?
1
Can UV haze and high-contrast sunlight affect the appearance of bokeh?
16
How to make transparent liquid on white porcelain visible?
1
What kind of lighting do I need for a halo portrait?
2
Glossy “metallic” looking skin
2
Can prints be adjusted to better suit lighting conditions?
1
Why are some photos gray and dark in my lightbox?