I am looking for a secondary Canon zoom lens for my fashion shoots. I'll be using the 50mm 1.4 as my primary go-to lens and the zoom for everything else. I was wondering which of those lenses perform better on the wide end area and which one is better value for money, since it will be used as secondary, probably 30% of time. I tend to shoot in low light, street locations and I am wondering if there is a huge difference from f/4 to f/2.8. Not looking for details, just for something that gets the job done nicely.

At 24mm and f/2.8 all of theses lenses perform very well and close to each other. The older Canon is not quite as sharp in the center, but is just as sharp at the edges. When used at f/2.8, the Canon II starts to pull away from the Tamron and older Canon somewhere between 35mm and 50mm. The most difference between these lenses is at 70mm and f/2.8 where the "II" is clearly sharper, especially on the edges. At f/4 there is very little difference between the Canon "II" and the Tamron until between 50mm and 70mm. By f/5.6 there is no real difference between any of these three lenses at or below 50mm, but the older Canon is a little softer on the edges above 50mm. There is no real difference between the Canon "II" and the Tamron at f/5.6 or narrower at any focal length. Side-by-side comparison of theses three lenses at DxO Mark. Ignore the overall scores, they are weighted more for things you (and I) probably aren't as concerned about. Click on "Measurements-->Sharpness-->Profiles" and play around with the focal lengths and apertures for each lens to see how they compare. The left of the chart is center sharpness, the right is edge sharpness. You can also compare vignetting, chromatic aberration, distortion, and T-stop values this way.

The Canon EF 24-105mm f/4 L IS is the other lens you mentioned. It is my favorite "walk around" lens. At 24mm and f/4 it is just as sharp as the Canon 24-70 II or the Tamron 24-70 from the center out to about 40% of the frame (almost the entire frame on an APS-C body) and then slightly softer from there to the edges. At 35mm there is no real difference at f/4. But from 50mm and above the 24-105 looses ground to both the Canon II and the Tamron 24-70. It is still very good, just not quite at the same level as the 24-70 lenses. The good news is that from 70m to 105mm the sharpness of this lens stays fairly constant and gives you a little more reach than the 24-70mm lenses do. Side-by-side comparison of the Canon 24-70 II, the Tamron 24-70, and the Canon 24-105 at DxO Mark. Please see the instructions above regarding the other comparison.

For your stated purpose of shooting at focal lengths below 50mm, the best value would either be the Tamron SP 24-70mm f/2.8 Di VC or the Canon EF 24-105mm f/4 L IS. The Canon II doesn't give you that much more performance in terms of IQ until about 50mm and above, it lacks IS, and costs twice as much. Both The Tamron 24-70 and the Canon 24-105 have very good image stabilization. If you shop around and can wait for promotions that have been fairly frequent for both lenses lately the Canon is a little cheaper at around $800, the Tamron gives you f/2.8 for about $200 more. Since you say you tend to shoot in low light I'd go for the Tamron if I were you.

Note: This answer was written based on the assumption you are using a Canon Full Frame body. If you are shooting APS-C, the ideal lens for your stated usage would be the Canon EF-S 17-55mm f/2.8 IS. It is sharper than the EF 24-105mm f/4 L IS and the list price for it has been recently lowered by Canon. It can be had for around $830 U.S. It is every bit the optical match of its "L" series cousins, but Canon does not designate any of their EF-S lenses as "L" glass. 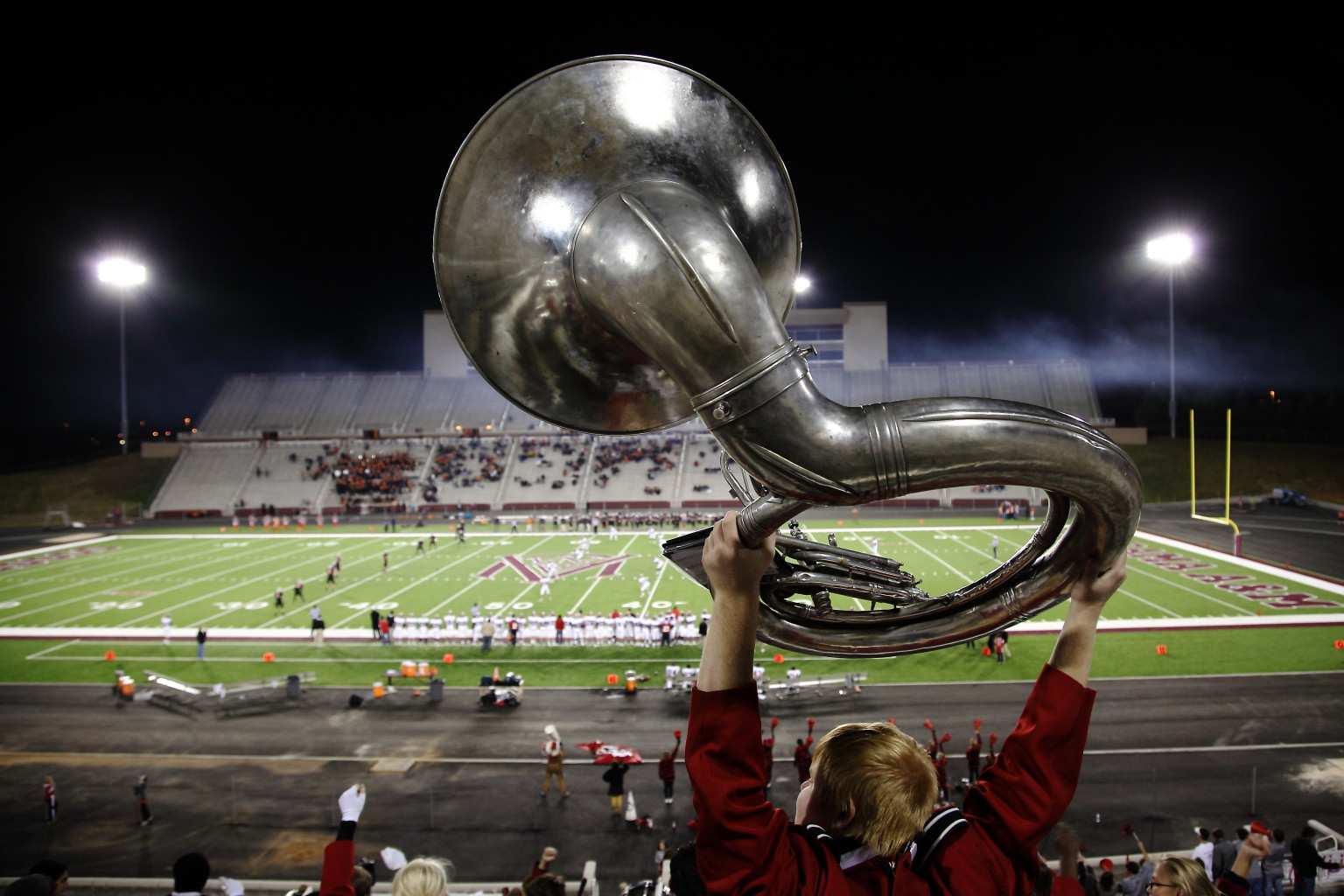 If you want to look at a static comparison, I can only recommend the lens comparison tool from the digital picture: http://www.the-digital-picture.com/Reviews/ISO-12233-Sample-Crops.aspx?Lens=101&Camera=453&Sample=0&FLI=0&API=0&LensComp=355&CameraComp=0&FLIComp=0&APIComp=0

If you have no lens I would recommend the 24-105 first. Then a nifty 50, even the 1.8 is great, and then I would get fixed lenses from there on only, again, depending on what your needs are.

The thing is... it's the photographer not the equipment. Don't get wrapped up into all your equipment. I have a 7D but if you give me an old school cheap Rebel I'd bet you couldn't tell the difference in the pictures... :)

Not the answer you're looking for? Browse other questions tagged canon zoom wide-angle full-frame fashion or ask your own question.