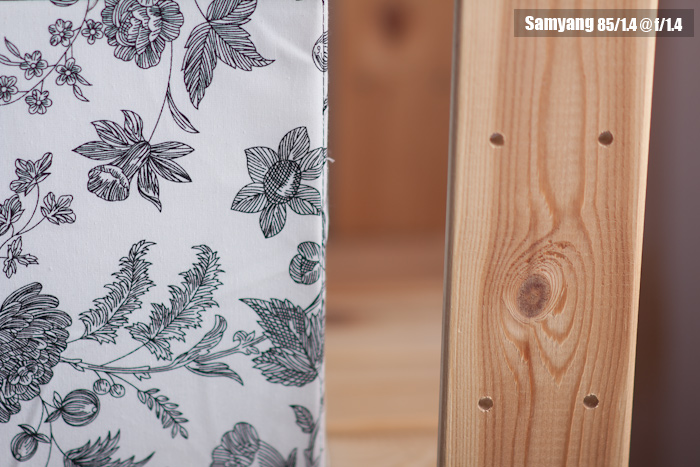 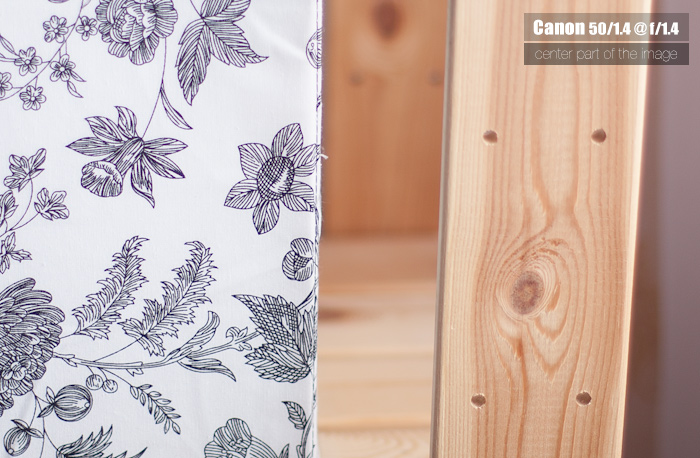 19
Do DSLRs play games with ISO when used with fast lenses?
32
What is T-number / T-stop?
1
How significant is the difference between Canon 5D and Canon 5D Mark II when using the same lens at open aperture?