I'm doing an indoor shoot of a large event with lots of people (which I was informed the lighting is "dark-ish" -- think large party) and I'd like to get candids without getting too close. I'm split between the 135 f/2L and the 70-200 f/2.8L IS (mark I) since both are the same rental price.

The 135L offers a slightly faster aperture and is lighter, but the 70-200 offers versatility and IS, albeit it's much heavier. In your experiences as an indoor photographer, which would be the smarter choice?

For consideration, other things in my kit for that night:

I'll also be wearing a tuxedo or some sort of suit/formalwear if ergonomics can be a factor. Thanks!

(PS: I tagged with wedding since I presume this to share many similarities with shooting a wedding.)

In the past when looking for a bit more reach/separation I've experimented with both the Canon 100 f/2.8L IS and

I found the IS of the 100mm not to be that useful when using ambient light only since shooting at 1/50s or 1/25s leads to subject motion blur in a lot of cases (especially when people are gesturing, laughing etc.) In most cases I had to use 1/100s or higher thus I found the 135 f/2.0 preferable (it also has the advantage of greater subject isolation).

The same would probably be true of the 200 f/2.8L IS, unless shooting right at the 200mm end at people who are relatively still (however I found 135mm to be about the limit for indoor event shooting, I've never succeeded in using a 200mm).

Here are some examples of the 135L indoors, bounced flash (you have to zoom it and get the angle right so it's hitting the ceiling above your subject, otherwise you loose too much power):

Here are some examples of an indoor event shot with the 135L, bounced flash (you have to zoom it and get the angle right so it's hitting the ceiling above your subject, otherwise you loose too much power):

Having said that I don't use the 135 f/2.0 that often indoors due to space concerns.

A few more random indoor 135 f/2 shots (the church ones were darker than they look!)

I would consider neither the EF 135mm f/2 L nor the EF 70-200mm f/2.8 L IS for that situation. Others will disagree, but that is my preference at a large party where most of the guests are up and moving around. Of the lenses you don't already have available the best candidate for rental would be the Canon EF 24-70mm f/2.8 L II. If your budget can't handle that, then the Tamron SP 24-70mm f/2.8 Di VC. It is a little sharper than the original Canon EF 24-70mm f/2.8 L and also has image stabilization. The other thing I might consider if I were in your shoes would be using the three excellent primes you own and if changing lenses is an issue, then renting a second FF body. But then you'd also need a second E-TTL flash (you don't want to try shooting an event like this with people constantly moving around using manual flash - if they're seated in the same spot most of the time it would be a different story). The problem with the longer focal lengths is three-fold:

Even with faster glass, such as your EF 50mm f/1.4 or EF 24mm f/1.4 L, you often can't leverage the wider aperture because you need a deeper depth of field to make sure everyone who may be closer or further away from the camera are properly focused. Those lenses are perfectly usable, but you will need to stop them down a bit to get the depth of field you will likely need.

Forget the 7D in that type of environment. I've got one and it is a good sports camera in decent light, but for events in darker environs, the 5D III is clearly superior in terms of high ISO noise performance, dynamic range, noise, white balance/color accuracy, noise, and noise.

The following were all shot using a Canon 5D II + EF 24-70mm f/2.8 L + 430EXII (w/Stofen Omni-Bounce diffuser). Aperture Priority with Tv limited to 1/200-1/60 sec via C.Fn I-07 (flash sync speed in Av mode) and E-TTL flash mode. Essentially I was shooting manually at 1/60 sec + selected aperture unless the ambient light was too bright (not likely) in which case the Tv would be shortened. The E-TTL flash then added whatever was needed to expose the subject. I adjusted the ISO based on the ambient lighting in the frame. I selected aperture based on desired depth of field. I set Flash Exposure Compensation (FEC) based on distance, subject reflectivity, and the mood desired. 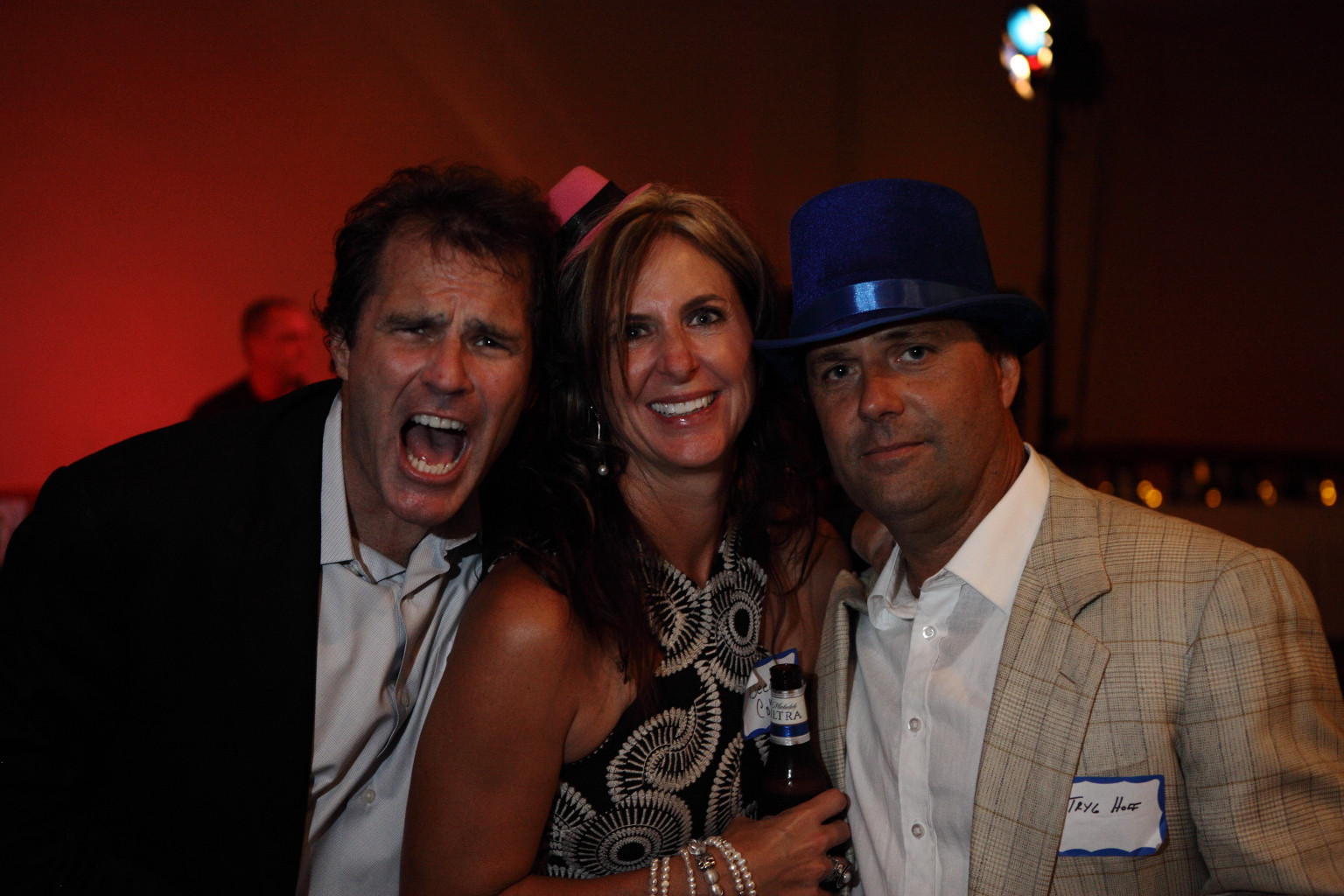 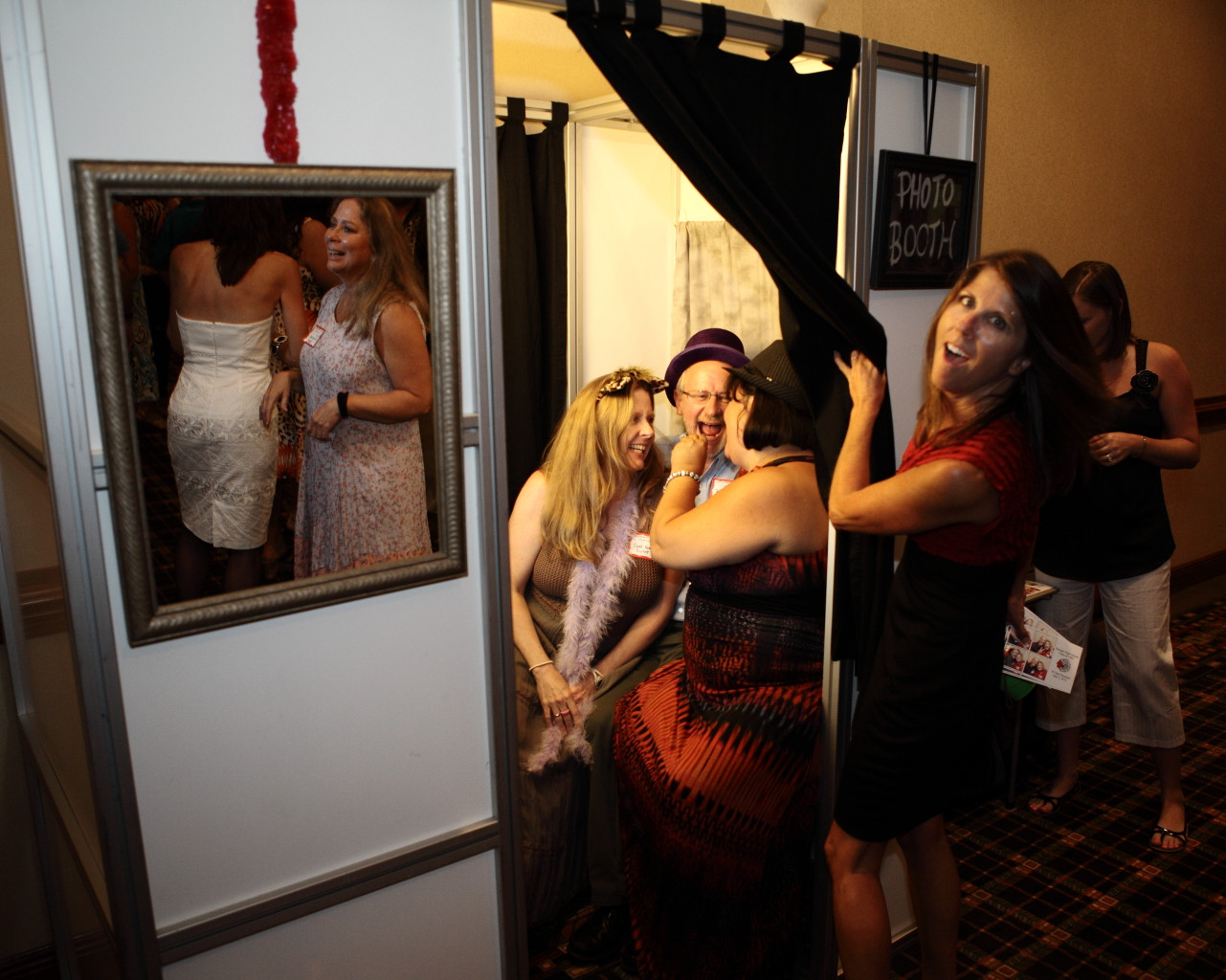 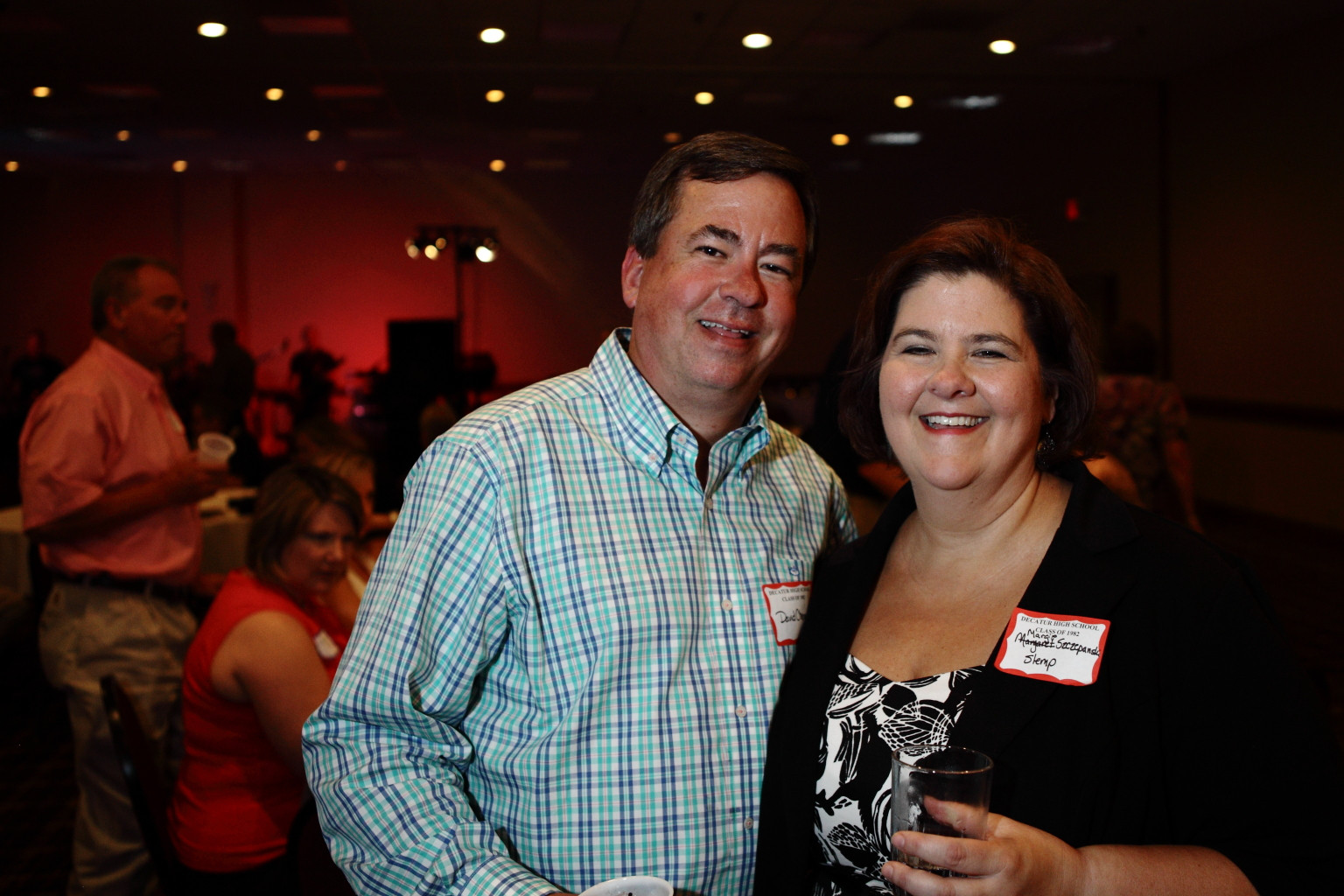 I have used the 70-200 f/2.8 IS II extensively shooting indoor sports and have rented the 135 f/2 a couple times. They are both stunning. For indoor events, I would personally go with 70-200, because for me 135 would be too long much of the time and being able to get a wider field of view would be more important than the extra stop (especially shooting with a 5dm3, which can handle high ISO without too much trouble).

At the long end the IS will help, but you are going to start getting a fair amount of subject blur if you let your exposure times get too long, unless people are more or less standing still (not so much the case when shooting candids across the room).

I'd stick with the 85mm f1.2. It's the fastest in the repertoire and that focal length is wonderful for portraiture.

If you are going to use an APSC camera, 135mm might be a little bit too long... I have some experience with that focal length and I won't recommend it for indoor use or crowded places. You always end up with super tight shots or with people/stuff between your camera and the subject.

And about the big zooms... They are awesome for safaris, but people usually do not like to feel like they are being hunted ;)

If you feel comfortable carrying around two cameras, a good compromise would be taking the 5D MkII with the 24mm and the 7D with the 85mm. If you feel that the perspectives are too extreme and need something more natural, just swap the lenses :D

Not the answer you're looking for? Browse other questions tagged lens canon low-light wedding indoor or ask your own question.