I plan on going to Yosemite in December and am looking at getting a wide angle lens. I am thinking about investing in the Tamron AF 28-300 mm f3.5-6.3 XR Di LD VC Aspherical (IF) Macro Zoom lens. Model A20E. What do you think? Is there a better less expensive lens for my Canon Rebel T3i?

It depends on exactly how wide-angle you want to go and how flexible you need the lens to be to zoom in to longer focal lengths as well.

If you want to go really wide, then the Canon EF-S 10-22mm f/3.5-4.5 is a well regarded lens but at $650 it is a little pricey. The Sigma 10-20mm f/4-5.6 EX DC is a couple of hundred cheaper, and just about as good at the apertures you would typically use to do landscape photos. The Tamron AF 10-24mm f/3.5-4.5 Di II is another lens to consider at just a few more bucks than the Sigma. The-Digital-Picture.com has a nice summary comparing the differences between each of these lenses as well as a couple of others at the end of the review for each of them.

If you don't need to go quite that wide, then a lens in the 17-5omm range will give you a fairly wide short end and much more reach into normal focal length range as well. Again, the Canon EF-S 17-55mm f/2.8 IS is well regarded but pricey. The Tamron AF 17-50mm f/2.8 Di II is less than half the price and very close to the Canon in optical quality. Both these lenses, which only work on APS-C cameras like your T3i, are a little better optically than the EF 17-40mm f/4L that is priced about halfway between the two but projects a larger image circle that will also work on full frame camera bodies.

I've been to Yosemite many a time. with 28-135mm USM IS, and sigma 10-20mm HSM. Superzooms are not worth it. It is not possible to get a wide angle (below 28mm) and a tele (above approx 85mm) with the same lens element combination without too many sacrifices. If I had known about Sigma 17-50 F2.8 OS HSM, I would have gotten that. 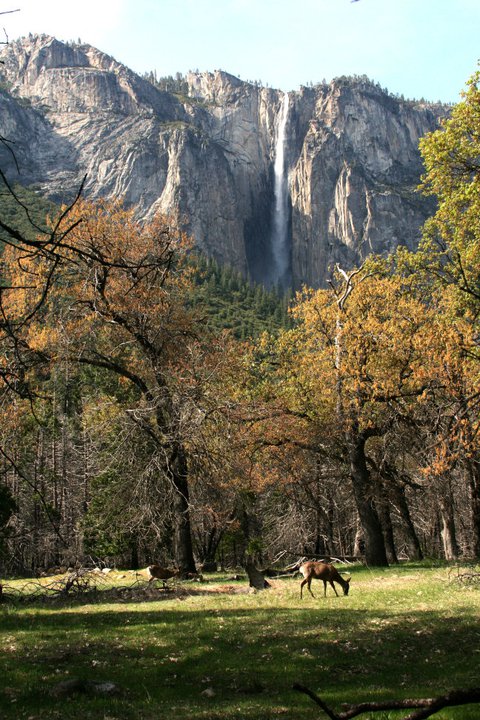 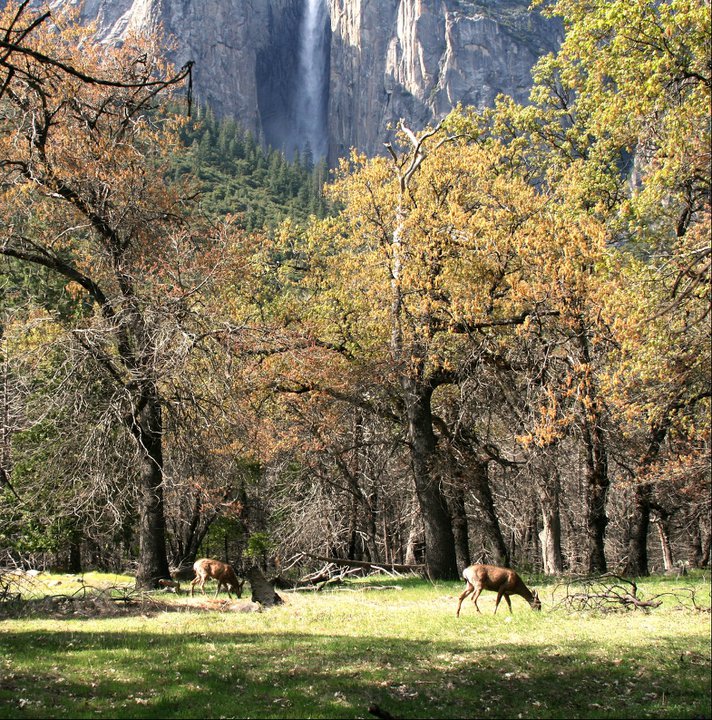 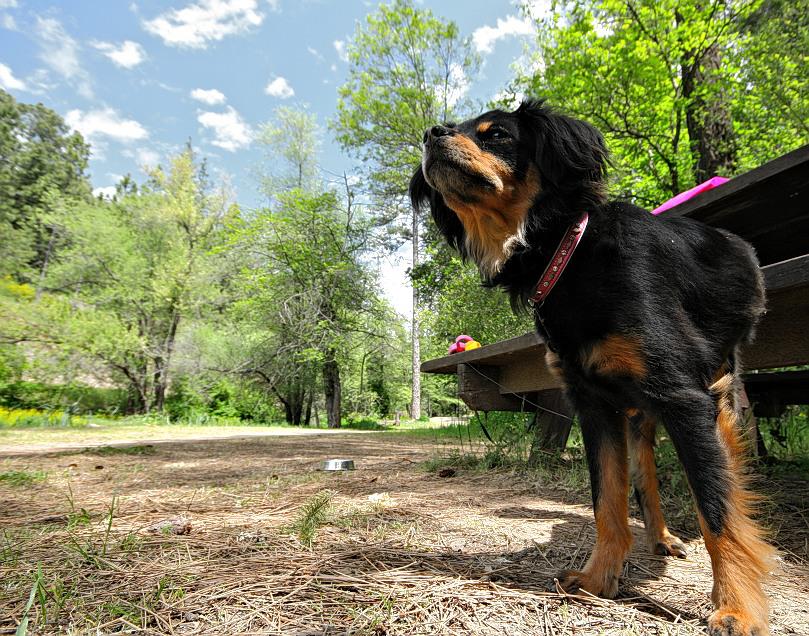 This is a general purpose lens and not a particularly wide angle lens. It isn't a bad lens, but it also isn't a particularly great lens. The longer the focal length range of a lens, the more compromises have to be made in terms of image quality. The 28-300 shouldn't ever have to come off your camera, but it also won't do the best job for the price for any particular photo.

If you want a wide angle lens for an APS-C sized camera (such as your T3i) you really want something in the 14-28 mm range, maybe going as far up as 40 or 55, but you don't really want to go too far into the standard zoom range before compromises start having to be made in the optics.

Not the answer you're looking for? Browse other questions tagged zoom canon-600d or ask your own question.