Why not make HDR from a single RAW automatically?

My understanding is that a decent DSLR captures a wider dynamic range than any JPEG can represent. The entire range is recorded in the RAW file. The dynamic range is a property of every camera; it's measurable.

But this seems like busy-work. If dynamic range is a property of the camera, why can't Photomatix and other tools take my single RAW, determine what camera was used (which is already part of the RAW file), and figure out by how much to under- and over-expose the shot to extract maximum information from it?

There's no need to create several exposures from a raw file to do this, you don't create any extra information. You can simply load the raw file straight into Photomatix and apply the settings as normal.

The reason cameras don't do this automatically is that not everyone likes the look that tonemapping provides, particularly the halos around high contrast edges.

Most HDR tools will allow you to import a single RAW file and work on it without first converting it to several JPEGs. Just as when you import a series of JPEGS, the initial blend will look a little flat if the dynamic range in the original frame is compressed into a depth of 8 bits.

The shot straight out of camera and converted using the in-camera settings. 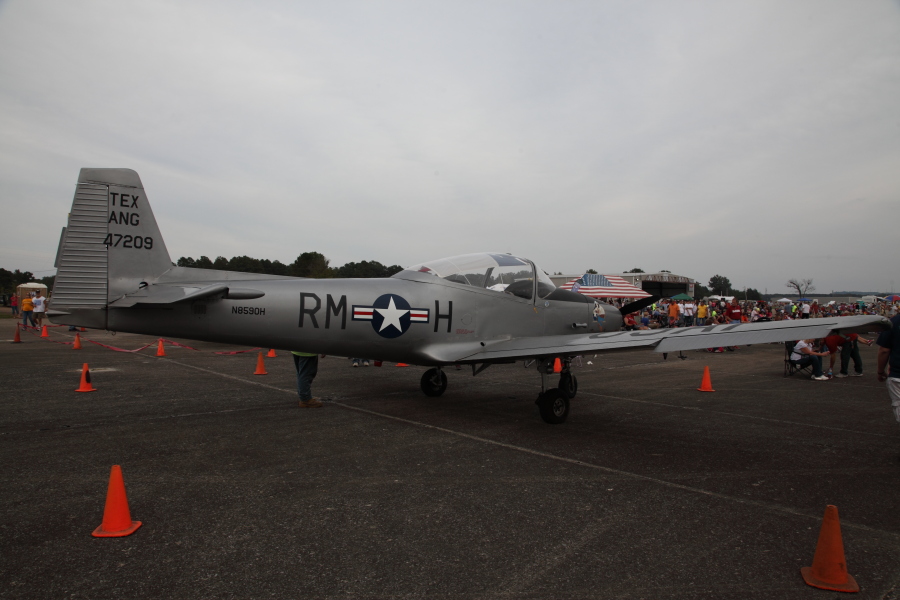 The same shot after conventional adjustment of Brightness, Contrast, Saturation, WB, etc. Notice that to display the details in the shadows we had to give up some detail in the brighter sky. 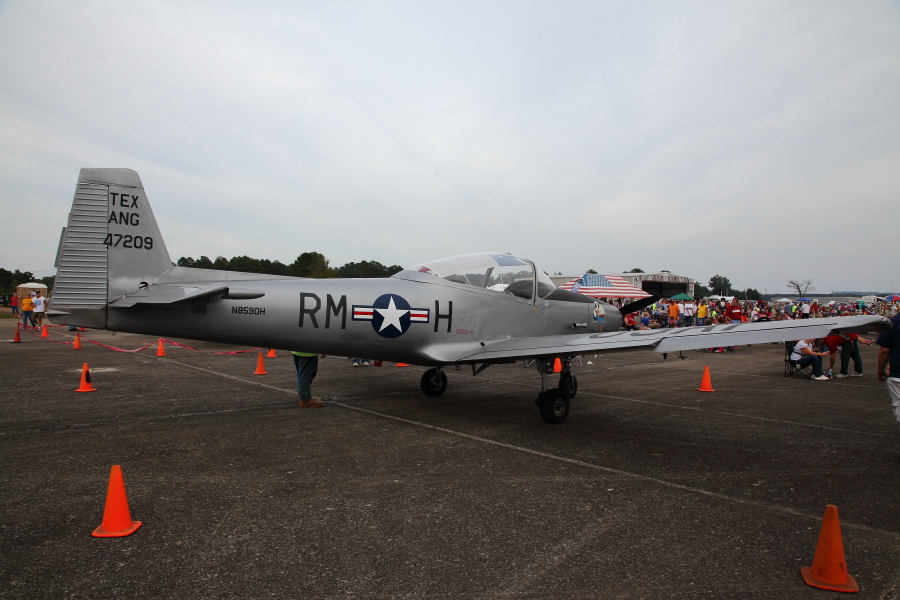 Immediately after importing into the HDR tool in DPP and then converted to JPEG. Some (but not all) of the adjustments made in the previous step are retained (White Balance/Color Temperature, for example), but the HDR tool compresses the full dynamic range of the image into 8 bits which causes the image to look a little flat. 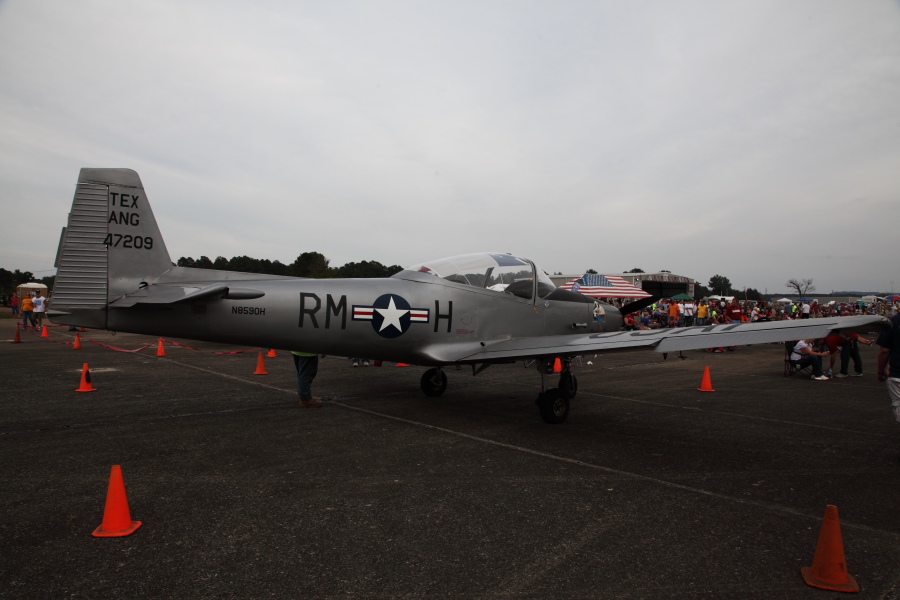 After adjusting the sliders in the HDR Tool to tone map the image. This allows the subtle differences between some tonal ranges to be exaggerated, While still allowing the details from both the shadows and highlights to be visible. 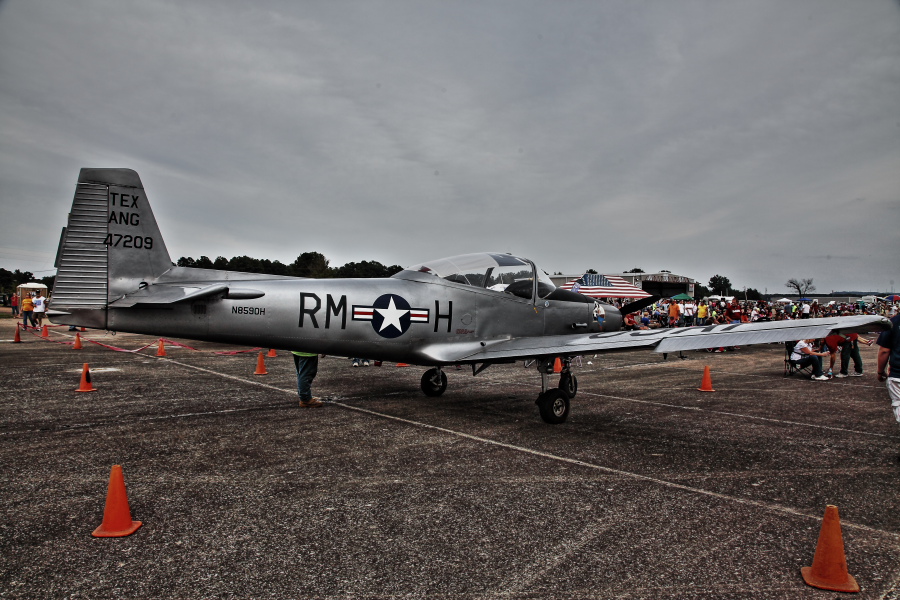 The way the jpeg processing is done, it attempts to make a JPEG that is true to the colors as they were seen for the color space that the JPEG supports. To cram the information of the full range of the sensor into the JPEG would require compressing a larger color range into a smaller one. This actually reduces the smoothness of colors some since fewer colors are left to show parts of the image.

To make a smooth conversion to HDR, it really takes a fair bit of tweaking in post. That said, you don't have to export multiple images like you described. When using RAW processing tools, pulling up the blacks and pulling down the highlights has the same impact. You can then adjust the shadows and whites to get a nice looking exposure that moves smoothly from the true white point to the true black point of the dynamic range of the sensor (or the scene, whichever is less). No messiness with exporting as multiple exposures is necessary.

I believe some cameras may even do something along these lines automatically for some of the color presets for the JPEG processing, but I've never looked into it particularly much since I always shoot RAW and do it myself since the results are clearly better once you get some practice at it.

To answer this you need to understand what the HDR tools are doing.

Dynamic range is fixed for a sensor, the point of taking multiple images is that you shift that dynamic range around to get more of what was actually in the scene than the camera could record. There are 2 steps.

Step 1 is to create a composite image which has higher dynamic range (and bit depth) than one frame can provide. If you're using 16-bit RAW data (or if some super-sensor comes along with 64-bit depth) then you'll still want more sources to extract more of the dynamic range from the scene. This is what actually makes the high dynamic range, but it's not what makes the visual effect, a purely composited image would be no good as our eyes can't handle that range.

Step 2 is to tone map that composite image to squash that dynamic range back into something our eyes can work with as a single image. This is what produces the 'HDR effect' and the artefacts that come with it.

Photomatix and other tools will tone map from a single RAW file without the intermediate steps and give the effects including pulling detail out of the shadows, it just won't actually be HDR.

Not the answer you're looking for? Browse other questions tagged raw hdr or ask your own question.

7
What are the downsides to using iPhone for HDR?
2
In-Camera Bracketing vs Exposure Correction in DPP
5
Is there a one-click technique to create a "better" JPEG from RAW than the in-camera JPEG?
8
Multiple exposures vs. adjusting exposure of single RAW?
1
HDR and RAW dynamic range clipping, mapping, and compression
2
Do phone cameras expose to the right?
7
What are the advantages of additional exposures between outer brackets of an HDR stack?
0
Merging to HDR in Camera Raw 9.6.*