Multi-exposure on the Nikon D700

I would like to know how to use the multi-exposure on my Nikon D700.

I tried a couple of times but the outcome was dismal. The object/ people in the photos were all over the place and not as a one complete exposure of an item/person. Besides needing to switch auto gain off, what else need I do to acquire a photo that looks good and not like a dog's breakfast.

Multiple exposure works just like exposing a piece of film multiple times did in the old days. It is going to develop part of the image each time and unless you keep things in exactly the same place, it is going to look like they "ghost" in multiple places in the shot.

If you want to use multiple exposures that look like one thing, you need to make sure that neither the camera or subjects move at all.

If you are looking to do special effects stuff, you need to practice, plan the composition carefully and make sure that you have dark backgrounds in the areas that you want to expose later (or use a black mask to block out that part of the scene). Exposure is additive, which means that once light is exposed on a particular part of the image it stays there, this is why you need to be careful to put black where you want to do another exposure and have it not look very ghost like.

Another way you can have a little more control to simplify things is to take your multiple exposures as separate shots and then combine them in Photoshop after the fact by combining the layers using additive blending. This will let you align the shots to minimize the impact of camera movement or to place layers to overlap the way you want.

Without knowing specifically what look you are trying to achieve using multi-exposure it is difficult to fully answer your question.

The first thing you need to do if you want a multiple exposure to appear as a single exposure is to insure your camera doesn't move between the different exposures. The most practical way to do this is to mount the camera on a tripod and use either a cable release or wireless remote to actuate the camera's shutter for each shot. No matter how steady you are hand holding your camera won't work. Even when mounted on a decent tripod, actuating the shutter can cause enough movement for the camera to move.

The next thing would be to guarantee that the objects and people in the frame remain still as well.

Whether or not you should leave Auto Gain on or off depends on the shooting conditions and what you want the final result to look like. If you are using multiple exposure to brighten dark areas in the scene turn it off, but be aware brighter areas could wind up overexposed. If you are shooting a brightly lit scene then Auto Gain would be more useful to reduce the exposure each frame so that the final image is properly exposed.

Something else you might want to consider is shooting individual RAW files and combining them in post processing with a software application that allows you to combine RAW images. Some will even allow you to vary the ratio of each frame to the others.

Two exposures combined in post processing. A lot of other adjustments that would not have been possible to do in-camera were also made to the images before they were combined, as well as edits done after combining the images. 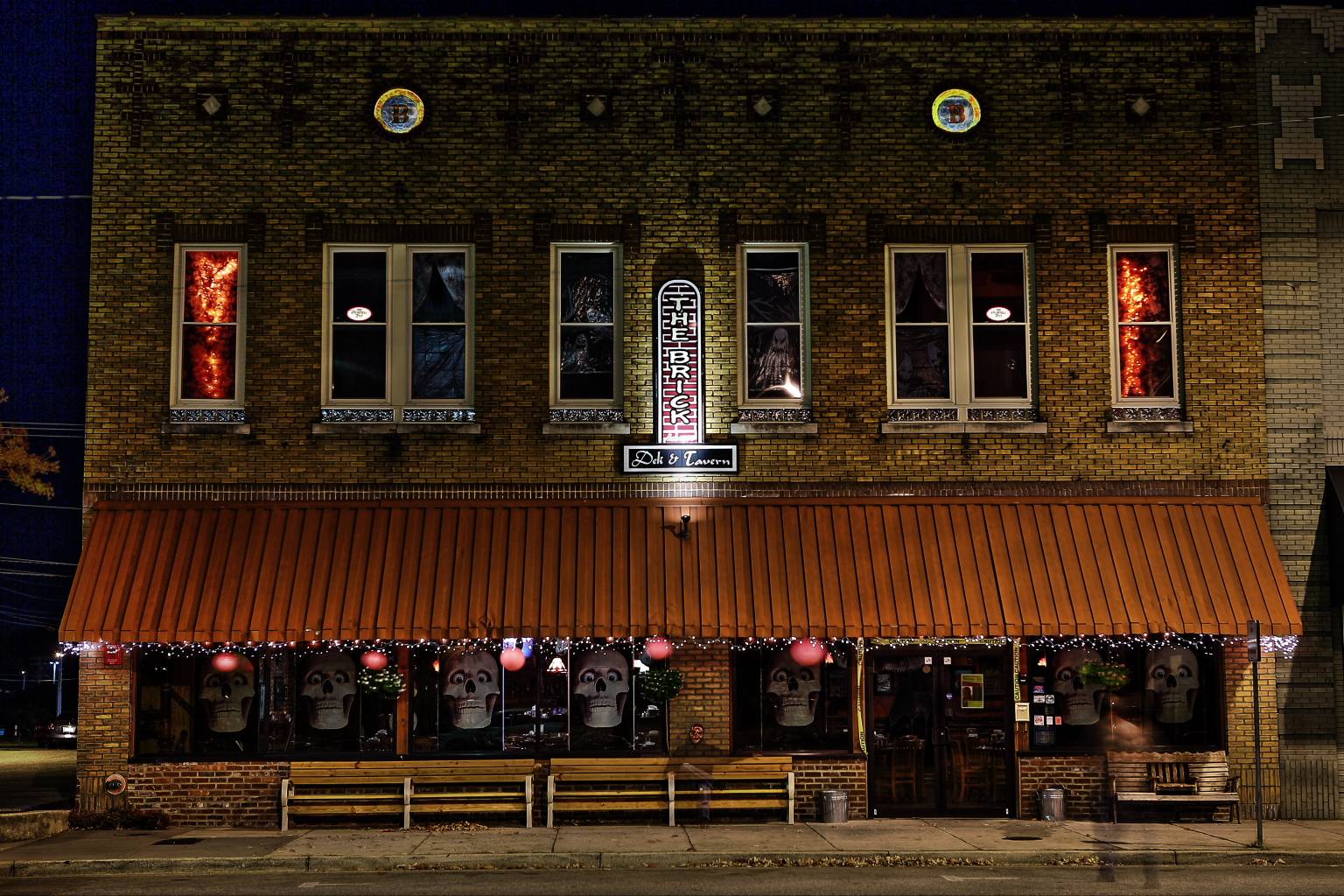 Another double exposure with the flash to the right of camera and pointed higher for one frame and to the left of camera and pointed lower for the other. One frame was exposed with the color temperature set very low (making the foreground mostly blue), the other with it set very high (making the background mostly orange). Then both images were combined. The ambient lights were much dimmer than they appear in the final result and didn't affect much except giving the appearance the scene was more naturally lit than it really was. 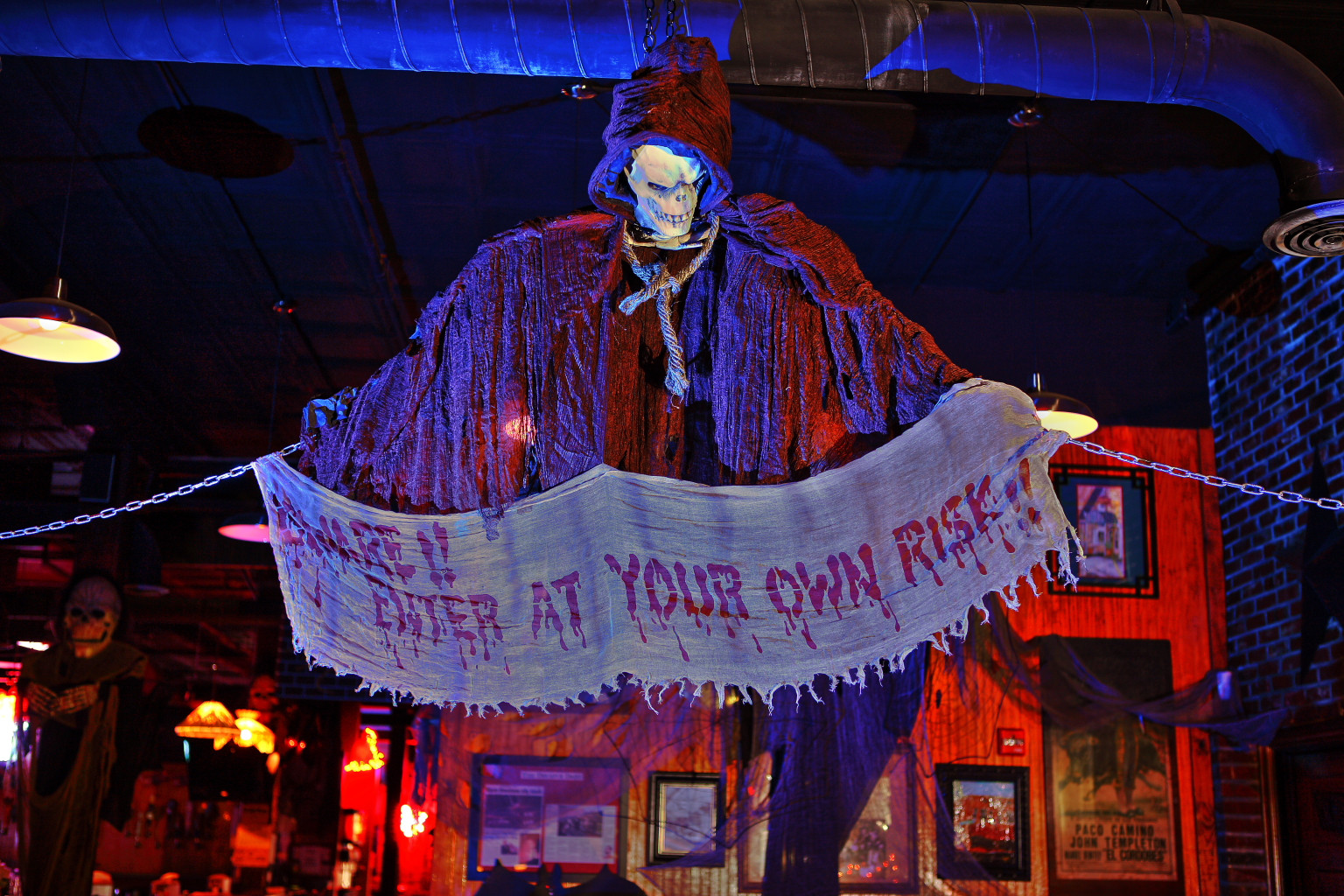 43
When best to use Multi-Zone/Matrix, Spot, or Center-Weight exposure metering modes?
154
What is the "exposure triangle"?
11
How to choose the correct exposure?
3
Why does the exposure vary in these Nikon flash photos?
2
What metering mode should one use with autoexposure (AE) lock on the Nikon D700?
1
Can't see exposure indicator in viewfinder on Nikon D7000
0
Nikon D610 problems with over and under exposure
0
How do i set my Nikon D700 to bracketing starting at -1?