Are there any good "dispersion blur" image filters?

I would like to obtain an effect where pixels get spreaded locally. I tried to reproduce how such a filter would look, I hope you get the idea: 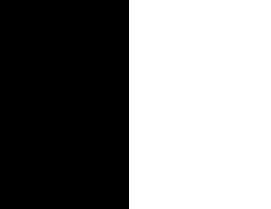 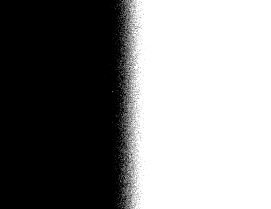 Note: here I ran a blur, aded noise and then added a lot of contrast to give a "spreading effect" and remove the noise in plain areas. But it wouldn't work with not-extreme colours (in the sense of contrast).

Edit: now that I've found the answer, here the official definition for the filter which describes best the effect:

The Spread filter swaps each pixel in the active layer or selection with another randomly chosen pixel by a user specified amount. It works on color transitions, not on plain color areas. No new color is introduced. 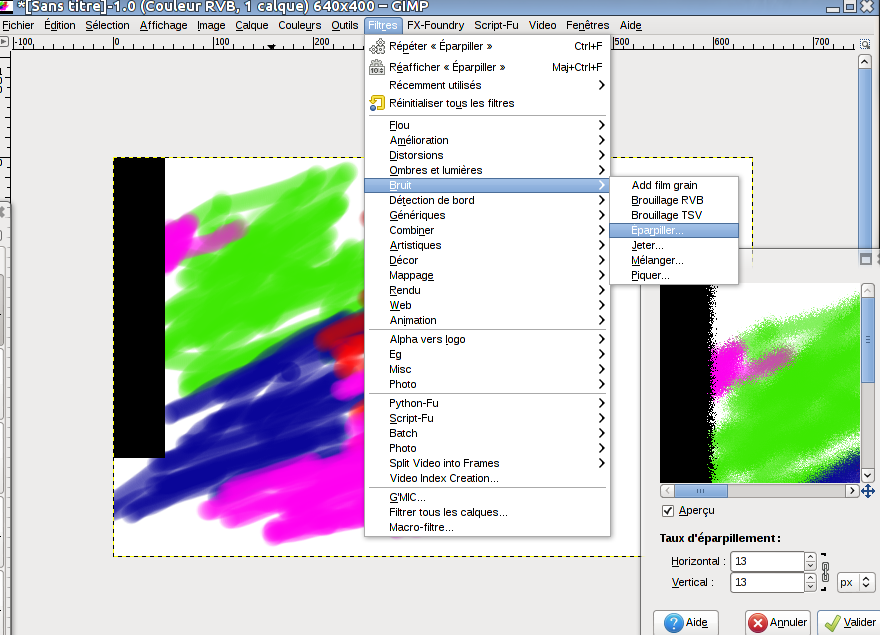 "Mélanger" et "Piquer" are good too(not sure the translations, maybe "melt" and "pick"). Can't believe I missed them.

6
Is there a theory behind 'Blur Detection'?
6
How can I improve the results of my proprietary RAW processing pipeline?
1
Is there any tool to easily blur a picture?
3
Is there any good method to invert a negative image (duplicated with a digital camera) in Lightroom?
3
Was the background blur in this image done with a Petzval lens?
0
Remove or reduce blur in an image
2
Why is there a purple blur around fire in photos?
2
Why is there motion blur at the edge of photos?