I noticed high lens distortion with my kit lens; is this normal, and how to avoid this?

I recently bought a Sony NEX 5N with the standard 18-55mm lens kit and noticed today that it has a high lens distortion (see below). Enabling the option to suppress lens distortion in the setup did not do anything.

It appears in the whole range of the lens; is this normal? And if yes how to avoid this problem? Or is it my fault because the camera is not 100 percent leveled? 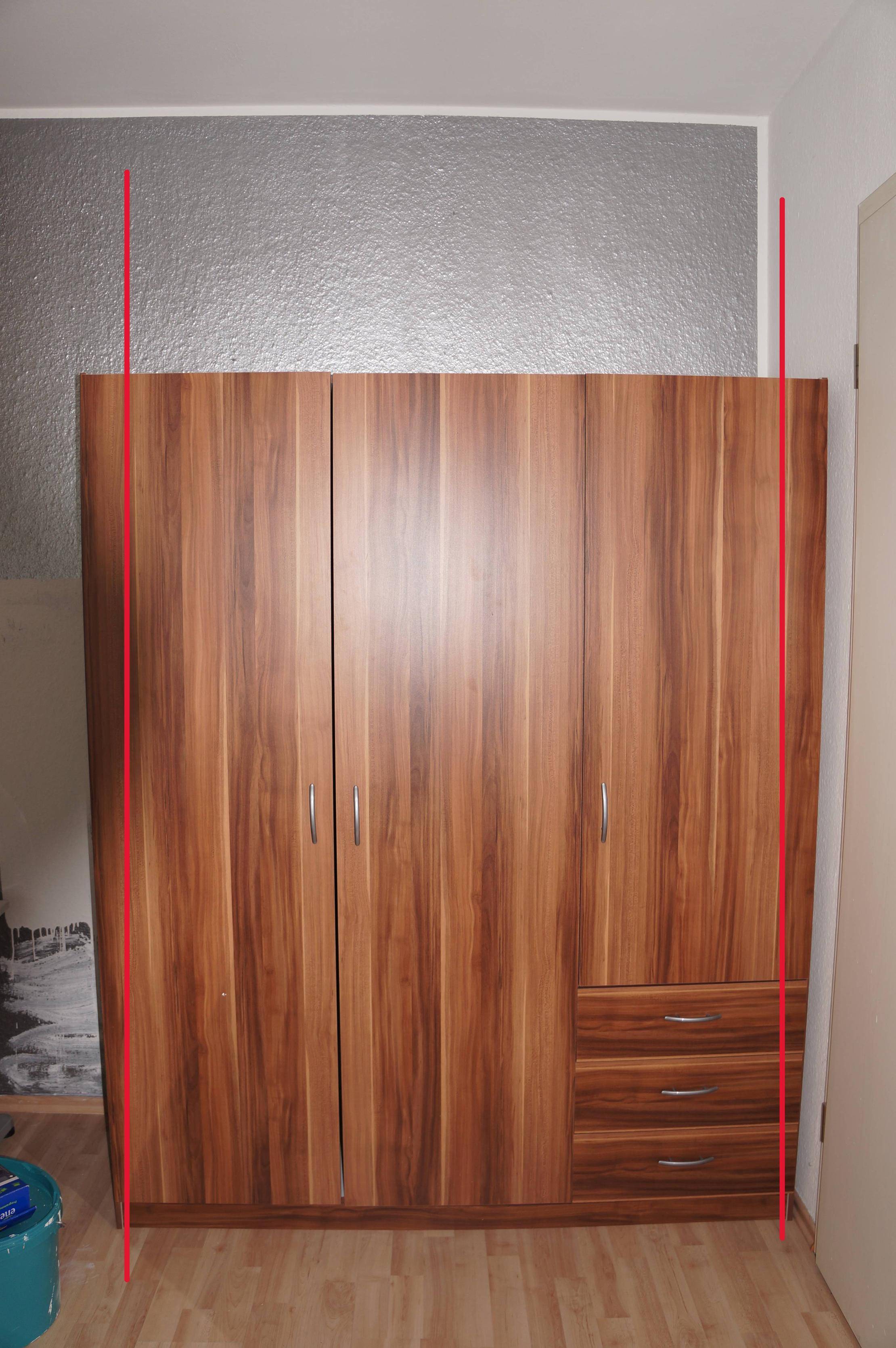 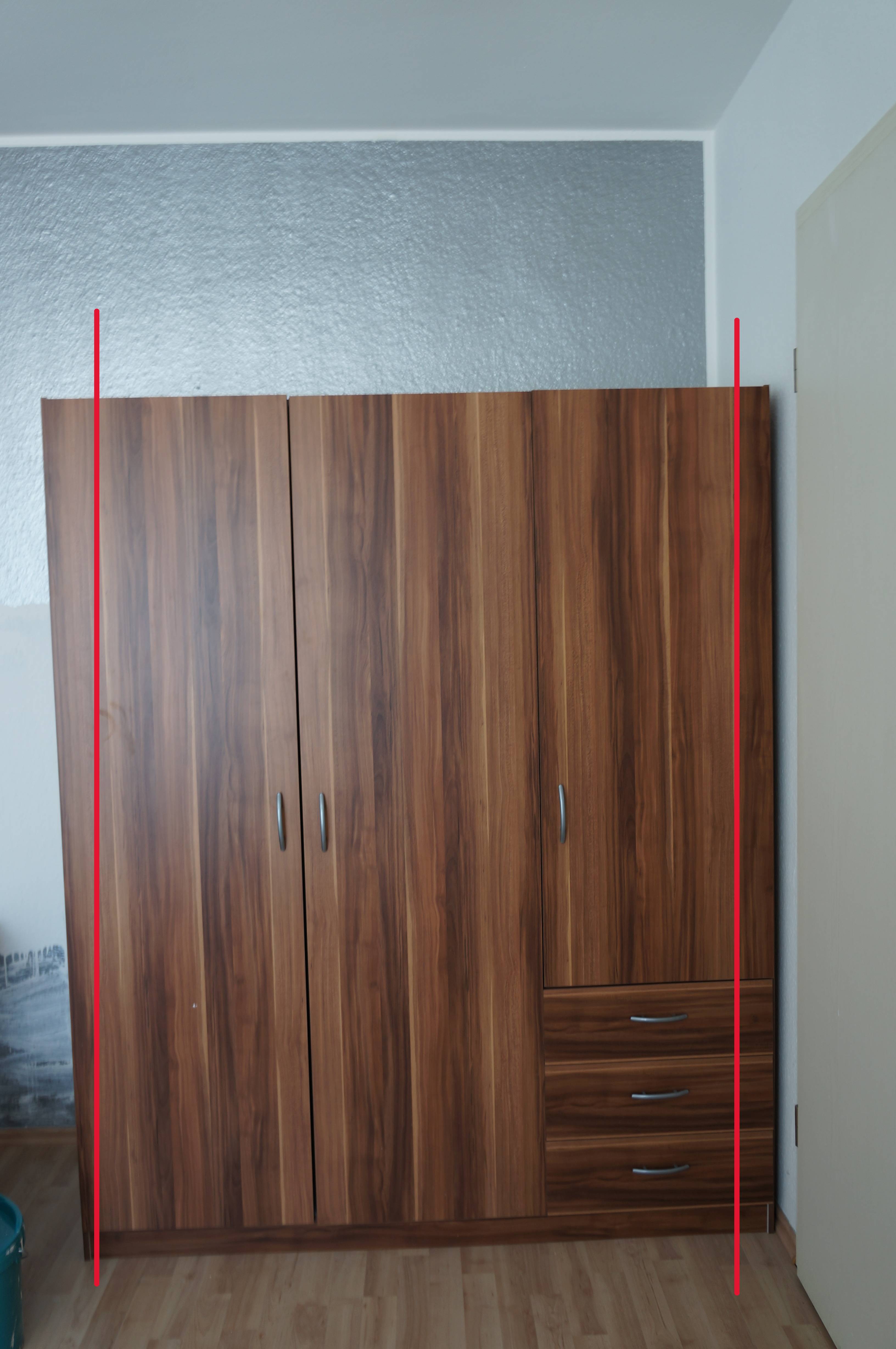 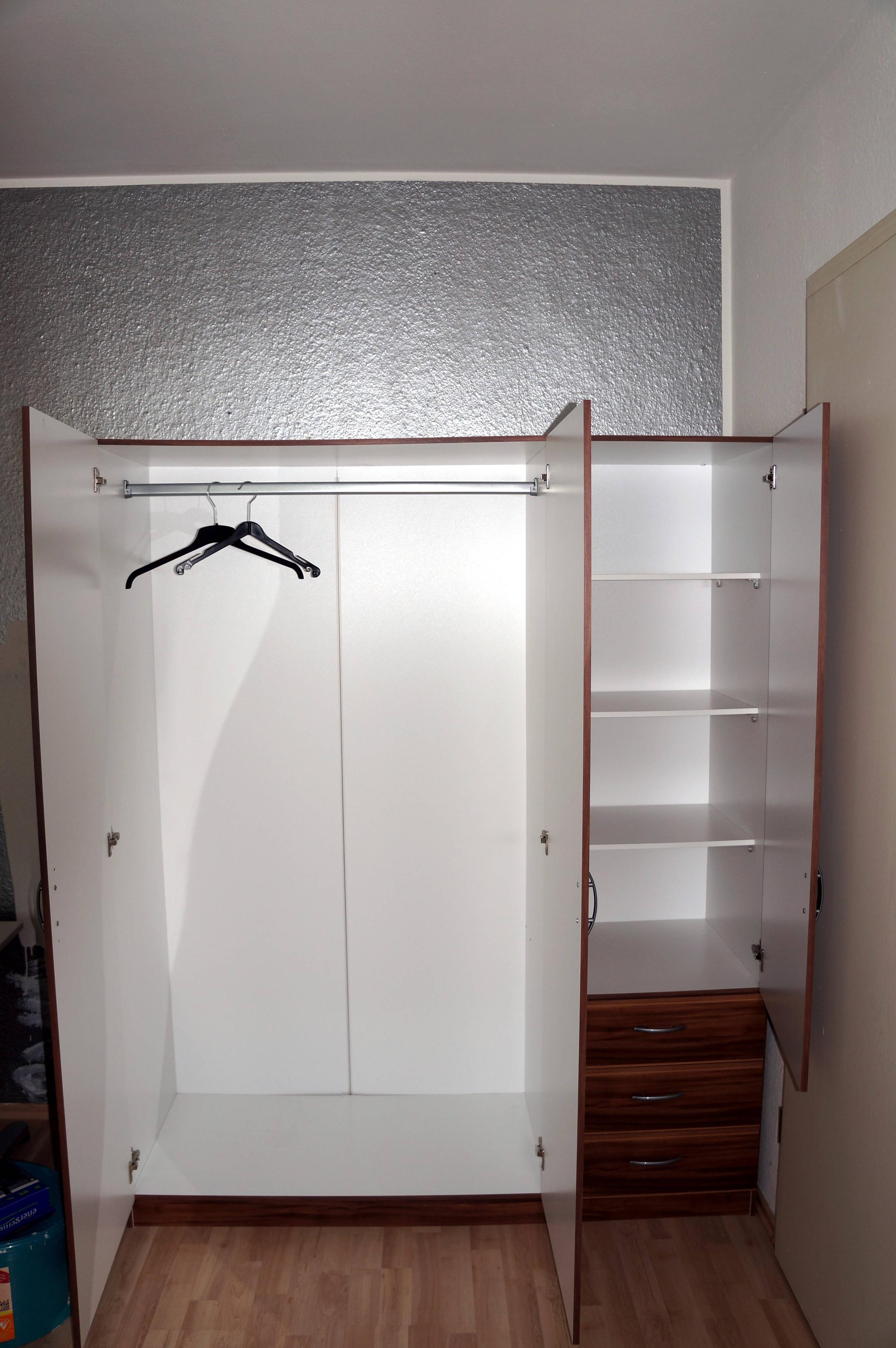 kit-lens distortion perspective
Share
Improve this question
edited May 9 '15 at 13:45

According to a review of the E 18-55/3.5-5.6, the observed pincushion distortion at 18mm seems to be what should be expected of that lens. It's quite noticeable but not much different from other manufacturers' equivalent kit lenses, such as Canon's EF-S 18-55/3.5-5.6 IS.

More expensive lenses will have less distortion. The distortion is always greatest at the ends of the zoom range; if you find yourself taking lots of wideangle shots, you might want to invest in a dedicated ultrawideangle zoom. Alternatively, prime (non-zoom) lenses typically have much less distortion due to not having to make so many compromises. The most inexpensive option, of course, is to fix the issue in software.

The first and third photos exhibit barrel distortion which is normally to be expected at 18mm when using an 18-55mm zoom lens. Software correction can help, but for best results you need software that includes a custom profile of that particular lens on that particular camera. There are also some perspective issues in shots #1 and 3, which are related to the camera position relative to the top and bottom of the cabinet.

An extreme example of this effect would be a picture taken while standing between the rails of a train track. Even though the rails are a constant distance apart, they look closer and closer together the further away they are from the camera. If the image is composed so that one rail is "straight", the other rail looks very tilted. 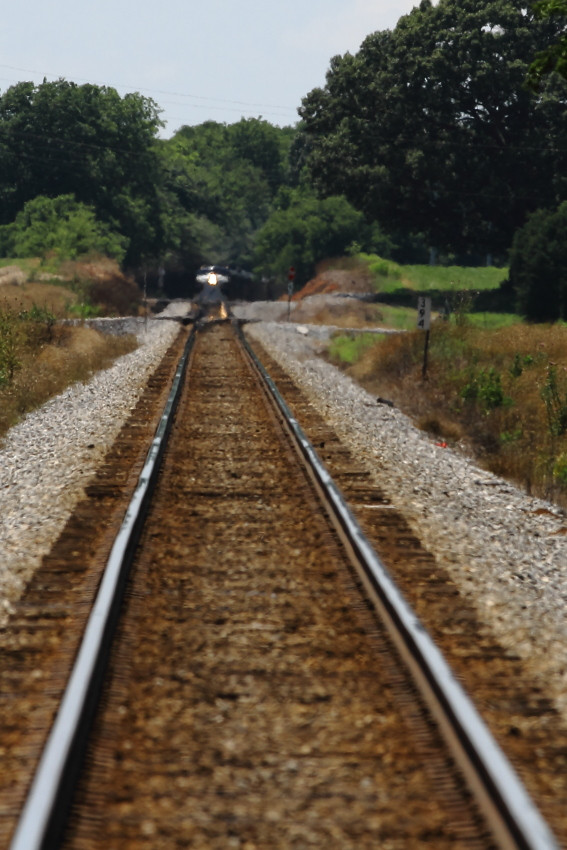 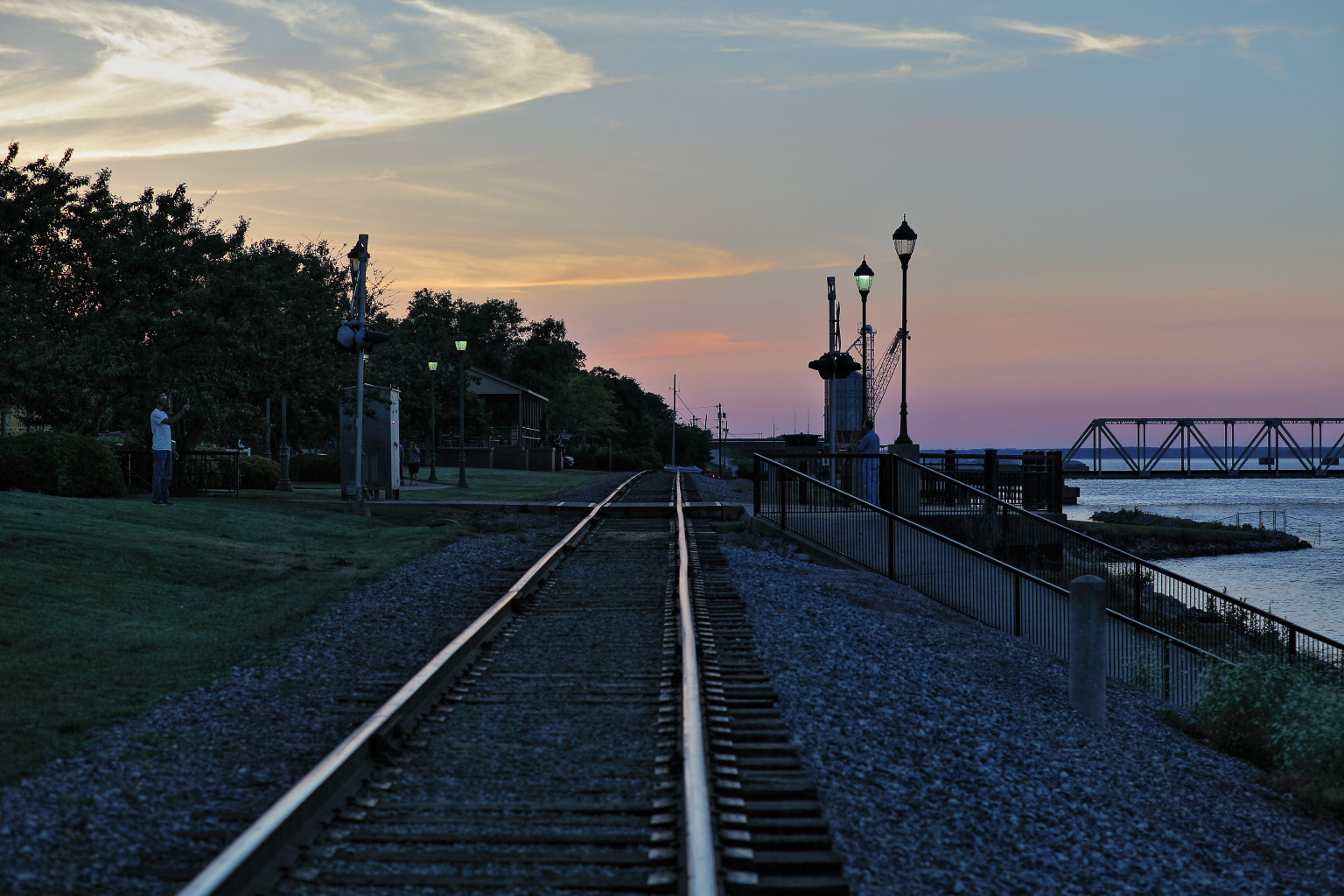 Not the answer you're looking for? Browse other questions tagged kit-lens distortion perspective or ask your own question.

7
What causes this bluish tint and other anomalies in this image?
5
How to avoid unflattering facial distortion when using a slightly wide angle lens?
6
How to correct perspective and geometric distortion?
8
Real estate photography: Low distortion lens VS high resolution lens?
4
Is distortion on an iPhone primarily due to perspective or does lens distortion play a part, and what can be done about it?
5
How do I get rid of distortion in pictures of distant objects photographed with a telephoto lens?
11
Is it normal for RAW files to have lens distortion? How best to deal with it?