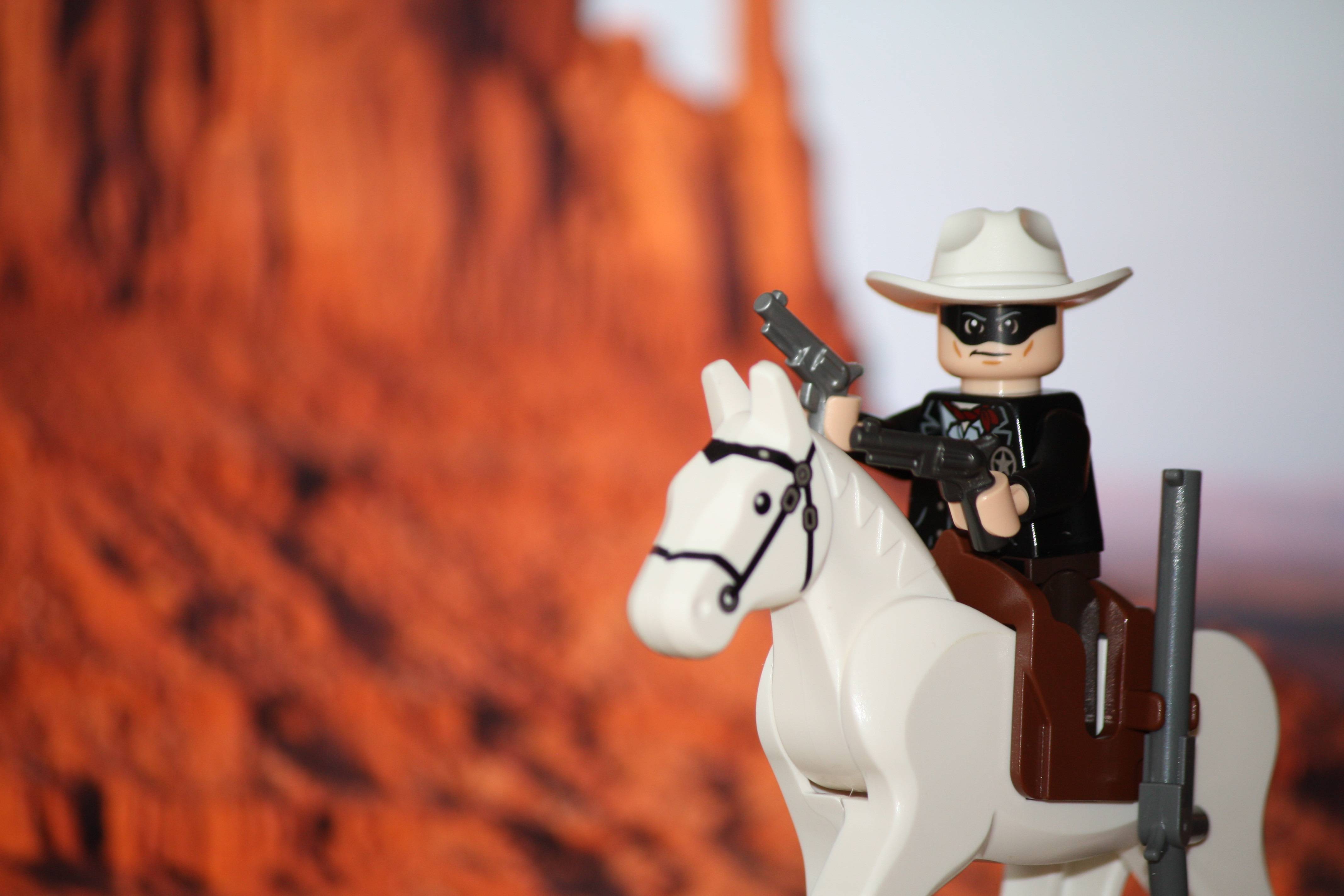 40
How to get a miniature effect on pictures without special equipment?
31
What am I losing when using extension tubes instead of a macro lens?
20
What are Extension Tubes?
0
Thoughts on using Sigma 18-250mm F3.5-6.3 DC MACRO OS HSM for Macro photography