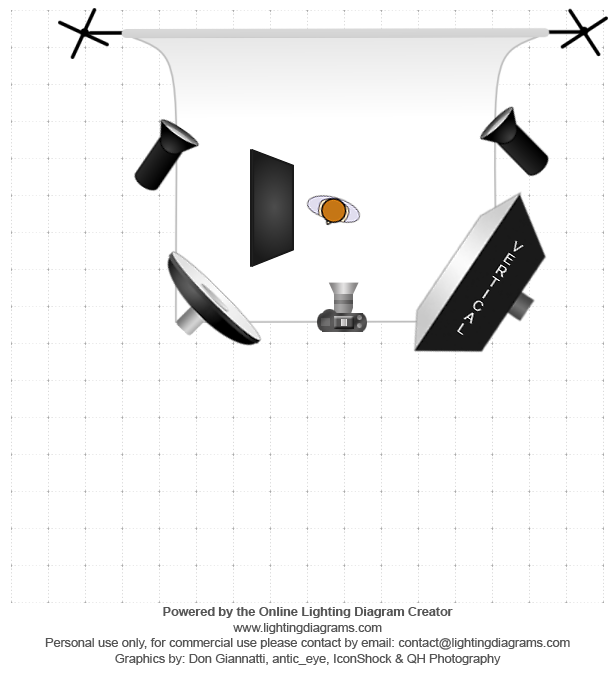 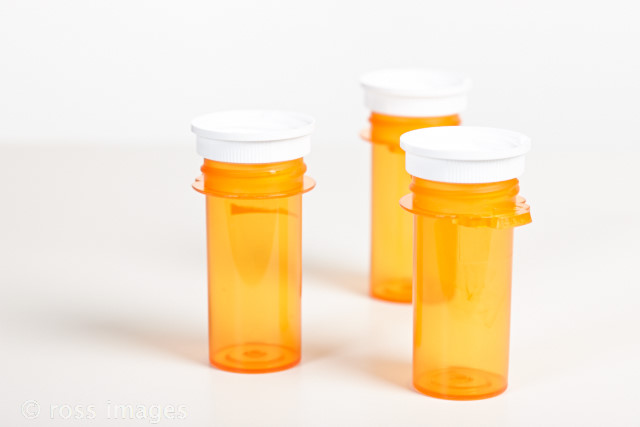 2
How wide a backdrop do I need?
7
How can I get a pure white background in studio photography?
7
How can I colorize a black and white photo using colors from a similar photo?
20
How can I photograph a reflective convex cylindrical trophy without reflections?
2
Product photography, wine bottles, recommended light setup on a budget
1
Desk pictures lighting setup
24
How to fix uneven/gradient lighting on a canvas with white background?
4
Capturing the full effect of iridescent/"holo" nail polish
10
Is it moral to remove/hide certain parts of a photo, as a photographer?
13
How do I get rid of this orange tint and reflection while keeping my label well lit and visible?