I am looking for a good HDR programme to use on my apple computer, preferably a free programme but am prepared to pay if programme is worth it

software hdr apple
Share
Improve this question
edited May 3 '13 at 21:35

I've always been quite happy with the results from HDRtist. It's a very simple, free app with not a lot of configuration options, but it produces punchy, saturated images. It is by no means a replacement for Photomatix or any professional piece of software, but it does a decent job for shots that are just going to be posted to the web.

Another option is Luminance HDR, which is very configurable, but produces (IMO), rather sub-par images on its own, but combined with Enfuse and the GIMP, it can produce excellent images.

Photomatix seems to be the de-facto choice for commercial HDR software, though I've found that somewhat like Luminance, the images it produces take work in the GIMP or Photoshop to get right, though the images are better than what Luminance produces.

Look at the examples below to get an example of what you can do with HDRtist and Photomatix. The Photomatix images are, I feel, nicer and a bit more subtle, but took a lot more time and effort to achieve. The HDRtist images are pretty much straight out of the program, except the selective colouring in the second image, which was done in the GIMP.

The following two images were processed with HDRtist + GIMP (only for the selective colouring in the second image): 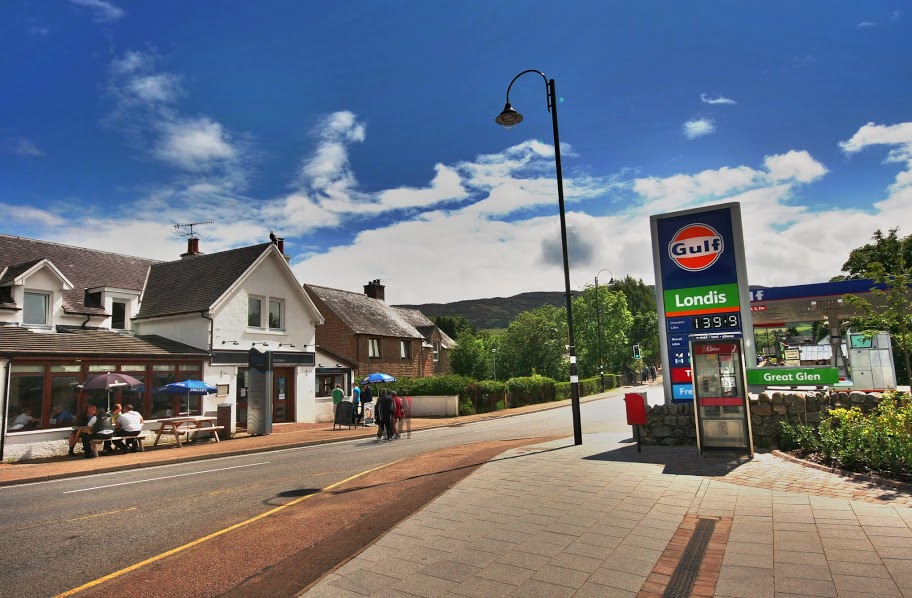 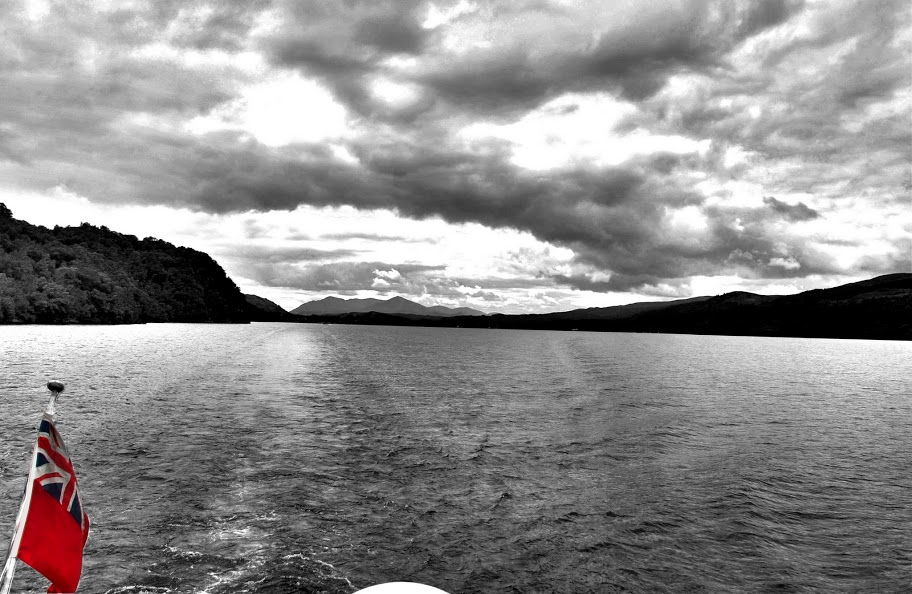 While these two were processed using Lightroom + Photomatix + Photoshop: 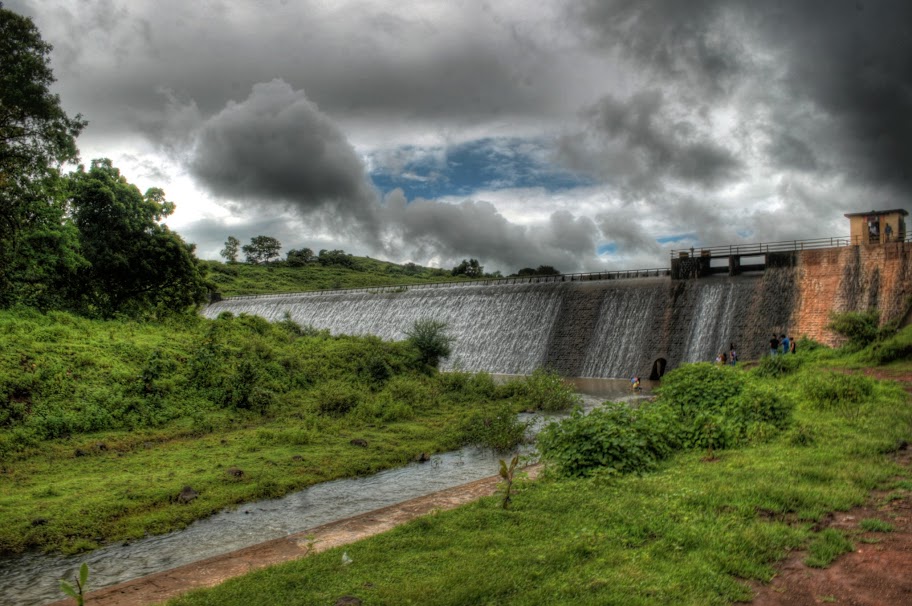 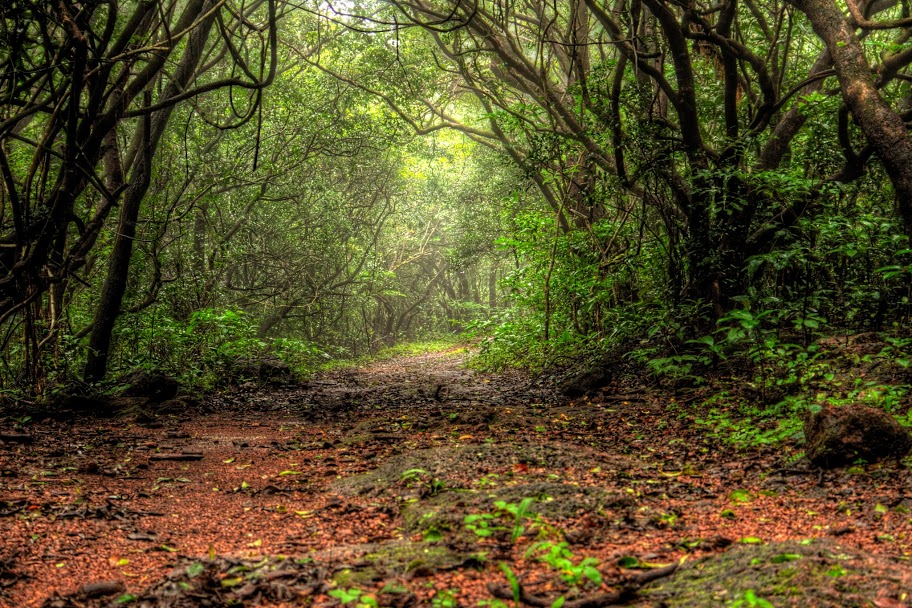 Photomatix would be my first choice. http://www.hdrsoft.com It gives you a simple interface step-by step, some easy default choices but also a very sofisticated control panel if you are not satisfied with the default styles. I always get superior results comparing to Photoshop!

Not the answer you're looking for? Browse other questions tagged software hdr apple or ask your own question.

30
What tools do you recommend for creating HDR images?
30
How does exposure fusion work?

7
What are the free HDR programs available for download?
3
Is there an HDR Equivalent of AutoStitch?
3
What free software can batch process HDR images?
7
How does automatic HDR software work?
12
How can I make HDR images without the cartoon look?
8
Can Canon DPP create HDR images from 3 RAW images?
6
How to achieve good scenic photos without HDR?
0
How to best save a HDR series on D7000?
0
Eliminating or removing halos in Aurora HDR
1
HDR merge produce lackluster result