Is a Pentax K1000 relevant today, and how can I get the best use of it?

I wanted to know what is the relevance of a pentax K 1000, a 35mm SLR in the present date. The one I have is almost 20 years old and I want to how can I make the most of it with respect to the film and lenses.

This is a great camera with a lot of advantages for a beginner. It's dead simple and very reliable. It doesn't even need a battery, except to meter. And the meter is great — a simple, direct needle which indicates the overall exposure of the whole frame. I find this much more enjoyable to use than the LED indicators used on newer fancier cameras. Combined with the simple, direct manual control, it's very easy to learn what you're doing quickly.

The viewfinder on the K1000 wasn't pro-level for its day, but it's a prism rather than a mirror and because film is larger than APS-C sensors, it easily outclasses what you'll find in entry-level DSLRs, so that's nice too.

Pentax hasn't significantly changed the lens mount in decades, so you have a lot of lens compatibility. The main caveat is that newer lenses (with the "DA" designation) won't have an aperture ring which leaves them somewhat crippled. Conversely, when you use an old lens on a new DSLR, you have to press a button to take a meter reading. That limitation aside, it's nice that lenses you might get for the K1000 will also be useful on newer cameras.

Pentax's classic manual lenses are very well regarded, by the way. The 50mm f/1.4 and f/1.7 are some of the best. The K1000 often came with the 50mm f/2.0 (it'll say 1:2 on the lens; on these lenses, that's the aperture designation, not a macro magnification label), which is really sub-par compared to the others. You should be able to find one of the others relatively cheaply (under $50 for the f/1.7), and I definitely recommend that upgrade.

I recommend the 50mm in particular because it's the "normal" lens for a 35mm film camera — a very versatile and useful focal length that you can use for just about any type of photography. You may want to get a longer (higher focal length) lens for a more "zoomed in" view, particularly for portraits. There are a number of older Pentax 85mm lenses which would fit this well. There's also an easily-available 135mm, which often came in a kit along with the camera and the 50mm f/2; like that 50mm it's not top-notch, but it does have a certain charm and is good for head-only portraits. You may also want a wider-angle lens for landscapes or for getting more context.

You don't need any of these — I mostly just treat my K1000 has having the 50mm f/1.7 permanently attached — but if you really want the most flexibility, you want a few choices. You don't need to worry about covering every focal length or collecting a set (unless you're into that sort of thing), but get what matches your use. (There's plenty of older zoom lenses available, but generally their quality isn't up to what we're used to with modern zooms — sticking to prime lenses is a good bet.)

There's the larger issue of whether film itself is still relevant or good for learning, but we have other questions and answers addressing that. (See (How) should I start with film photography?)

Taken as a given that you do want to learn to shoot film, the K1000 is a great choice. It's still a staple in college photography courses, and because of that and because so many were made, if you didn't have one already it'd be easy to find one used. 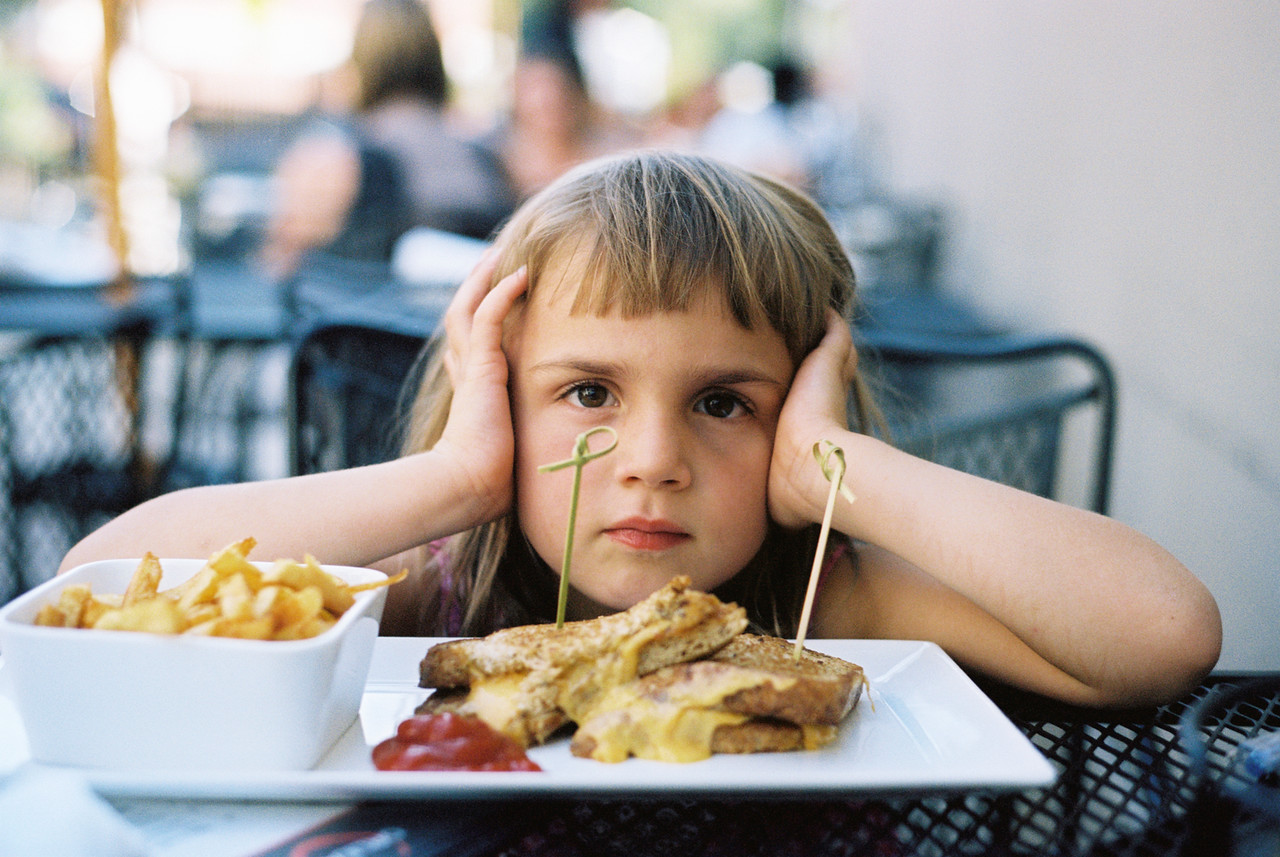 The K1000 has a pentaprism - it will be notably brighter and clearer to look through than even most modern "consumer" DSLRs. It also has a focussing screen with microprism collar and split-screen rangefinder, which is a tremendous help when learning how to focus manually. It's incredibly rugged and reliable, and does not need a battery to operate, so long as you're able to determine exposure without the built-in meter.

One downside is that it does not have a built-in spot meter; you only get center-weighted metering. This can make critical exposure difficult without a bit of guesstimation and trial-and-error. Another is that the shutter is slow - 1/1000/sec is the top speed (remarkable for its time, where it got the "1000" in its name), and it only syncs with a flash at 1/60th of a second.

The potential deal-breaker is the lack of a depth-of-field preview feature, where the camera stops down the lens to the selected aperture so you can check what's going to be in focus. You will need to be familiar with the distance marks on the lenses and good at estimating distances.

Pentax made two lines of K-Mount lenses for this camera, Pentax SMC and Takumar - the Pentax-branded glass had much better multicoating, build quality and optical design. The Takumars were more hit-or-miss.

I started out with a K 1000 in the 1980s and have never found a DSLR to match the ability to be able to control every aspect of an image before you snap the shutter. I'm going to do a shoot for a junior-level anthropology class and have a photo ethnography project to complete by semester's end and I'm leaving my DSLR at home and strapping on my Pentax with a macro zoom lens. If you want to understand camera mechanics, fall in love with your Pentax. It has much to teach you if you let it. I have two DSLR's and they drive me nuts with their almost encyclopedic manuals. And it turns out lots of major pros like their SLRs, too. I spend almost no time in post because I've already composed and shot the picture I want in the field, which leaves me more time for learning new techniques or trying new lenses or filters. I can use bracketing and try different exposures and speeds, without worry. I can even shoot in really low light, or play with high speed effects and know why and what caused the effects rather than just point and shoot and hope for the best. Plus, when you use roll film, you think more about composition because you only have X number of exposures to get it right. Just a few humble thoughts. Best of luck. :)

34
(How) should I start with film photography?
15
What is a normal lens?
3
What manual features are needed in an SLR Film Camera for a photography course?
1
How to use Pentax A3000 in dim lighting?
1
Does the K1000 need a battery to trigger the flash?

28
What medium format film camera should an SLR guy look at?
4
Can you achieve the Depth of Field effect with the Pentax X90?
6
How can I use Pentax lenses on a Lumix FZ18?
2
Can I use a Pentax lens on a Canon body?
7
Is a fixed length macro lens better at some tasks than a non-macro lens of the same focal length?
2
Is the Pentax DA 35mm F2.4 AL a good choice for street and night photography?
1
How to use Pentax A3000 in dim lighting?
4
How long can a 35mm film be used/stored before it starts to lose its quality after expiry?
1
"Budget" film SLR systems in 2020?