Do I have to use a particular setting for the 2X TC to work well, or is it just not possible to use a 2X TC on a 300mm lens?

My main use for the 300mm is for astrophotography hence why I wanted the 2X. 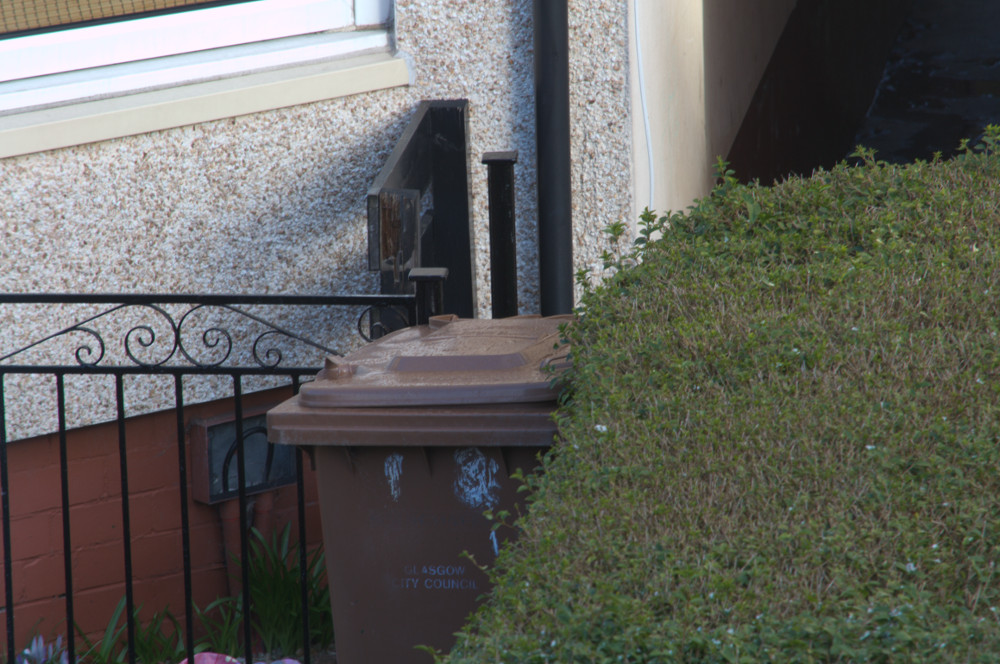 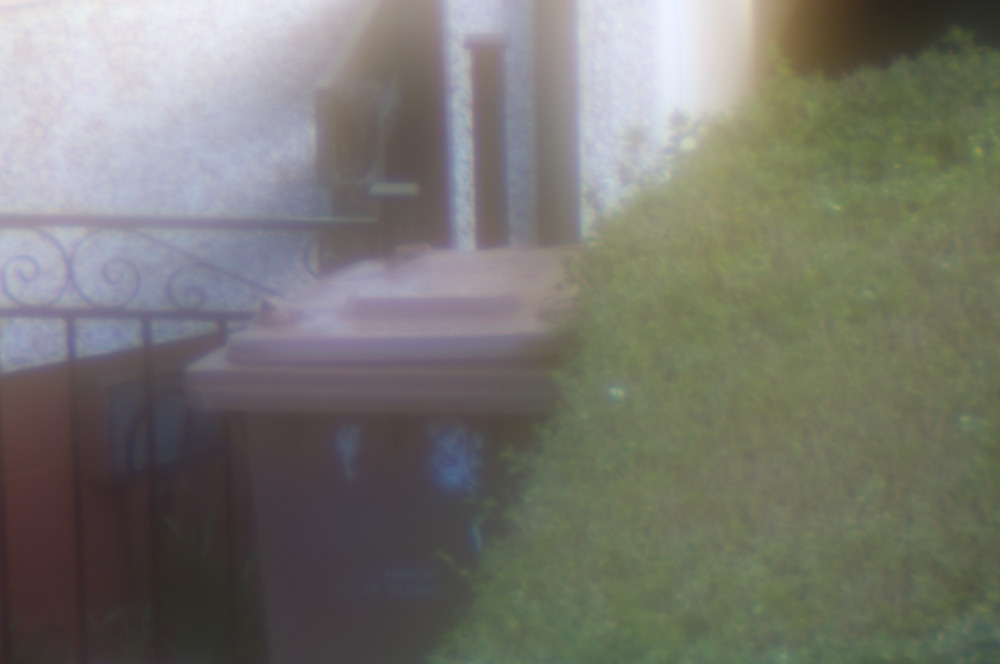 If I had to guess, the reason for the issue is it being out of focus. I suggest you try to manually focus the lens and see if you can get a good picture. A second guess would be, as others have mentioned, a cheap teleconverter.

Teleconverters (espeically 2x) are not designed to be used on ALL lenses.

The first reason is they will cause the amount of light to be so low that you lose autofocus as the autofocus sensor doesn't have enough light to function properly. As an example, the new Nikon D7100 is claimed to have an upgraded focus sensor that will function all the way down to f/8. Which means an f/4.5 lens with a 2x converter "should" still function. I'm still waiting on reviews to see if it really holds up to this claim.

The second reason has to do with how the piece of glass at the end of the teleconverter that faces the lens may be too long and protrude too far into the back of the lens where the rear lens element resides. This is not always a factor on all lenses, meaning you may be able to physically attach the converter to the lens, but the rear element of some (espeically kit) lenses physically touch the front of the teleconverter.

As far as the Nikon brand of teleconverters, they have a chart of compatibility where your 55-300 is not a member of: http://www.nikonusa.com/en_INC/IMG/Assets/Common-Assets/Images/Teleconverter-Compatibility/en_US_Comp_chart.html

You say that the thing calls itself a "58mm Pro Digital Precision Tele converter 2.0x AF"... the 58mm part calls for some thought. Just what kind of product is this? Is it a teleconverter, a thing that you mount between the lens and the camera body, or is it a kind of secondary lens that you screw on to the front of your 55-300? (If the latter, it should come as no surprise that it gives abysmal image quality. Disregard "Pro" and "Precision" as being outright lies, and "Tele converter" as being a half-truth at best.)

As for your original question, as stated, in general it is safe to say that a 2x teleconverter (true teleconverter, the kind that mounts between the lens and the camera) is for most practical purposes (astrophotography maybe being one of the exceptions) rather useless on a 55-300 consumer lens. Tour lens is a f/4-5.6 kind of job, is it not? A 2x converter costs you two full stops of aperture, making your lens a 110-600mm f/8-11. Good luck with autofocusing anything at f/11. Plus one can expect to have to stop down the lens one or two full stops to get rid of the worst of the optical sideeffects¹ a 2x converter introduces, which makes it a total non-starter unless you are photographing at high noon in the Sahara desert or somewhere similarly well-lit.

According to this, other people can take photos with the Nikon 55-300 and a teleconverter. But it seems to depend on the teleconverter.

I recently purchased a random teleconverter from eBay (Soligor brand, 1.7x) and decided to try it out with this lens. Got to say I'm surprised how well it worked - focus was a tad slow and the viewfinder image a bit dark but I got some decent AF pics of the moon. So yeah, the lens works with TCs as far as I can tell. Hope that helps.

However, he then says that it depends on the teleconverter used:

Quick update on the above - just tried this with a Sigma 2x TC and it was a non-starter. Basically the two items wouldn't physically fit together as the back of the lens sticks out a bit as does the front of the TC. So, before buying a particular model you might want to try it out with your lens. Cheers.

Not the answer you're looking for? Browse other questions tagged astrophotography teleconverter or ask your own question.

3
Can a Teleconverter be used to extend a Sigma 70-300mm f/4-5.6 lens?
1
Is it okay to use a T-Con 1.7 Teleconverter with a Nikon D3100 via a step-up ring?
4
How can I do astrophotography with my 70-300mm lens?
0
What can I expect when shooting the moon with a 55-200mm zoom lens w/ 2X teleconverter?
0
Can I photograph a meteor shower with a Nikon 18-55mm kit lens?
2
What caused my astrophotography images to come out hazy?
2
Is it good to use VR lens with teleconverter?
0
How do I manually focus a Nikon DX AF-P lens without focus markings to infinity?
3
How can I set the aperture on my DSLR when it's attached to a telescope instead of a lens?
1
How to determine which lenses are good at testing teleconverter quality?