Why is my DSLR taking pictures with the top darkened?

What's wrong with my D5100? Recently, I'm not getting full size pictures? Pictures taken shows top side with darkened layer. It started after I had a sports activities coverage, but as far as I can remember, it never fell or was hit by anything. 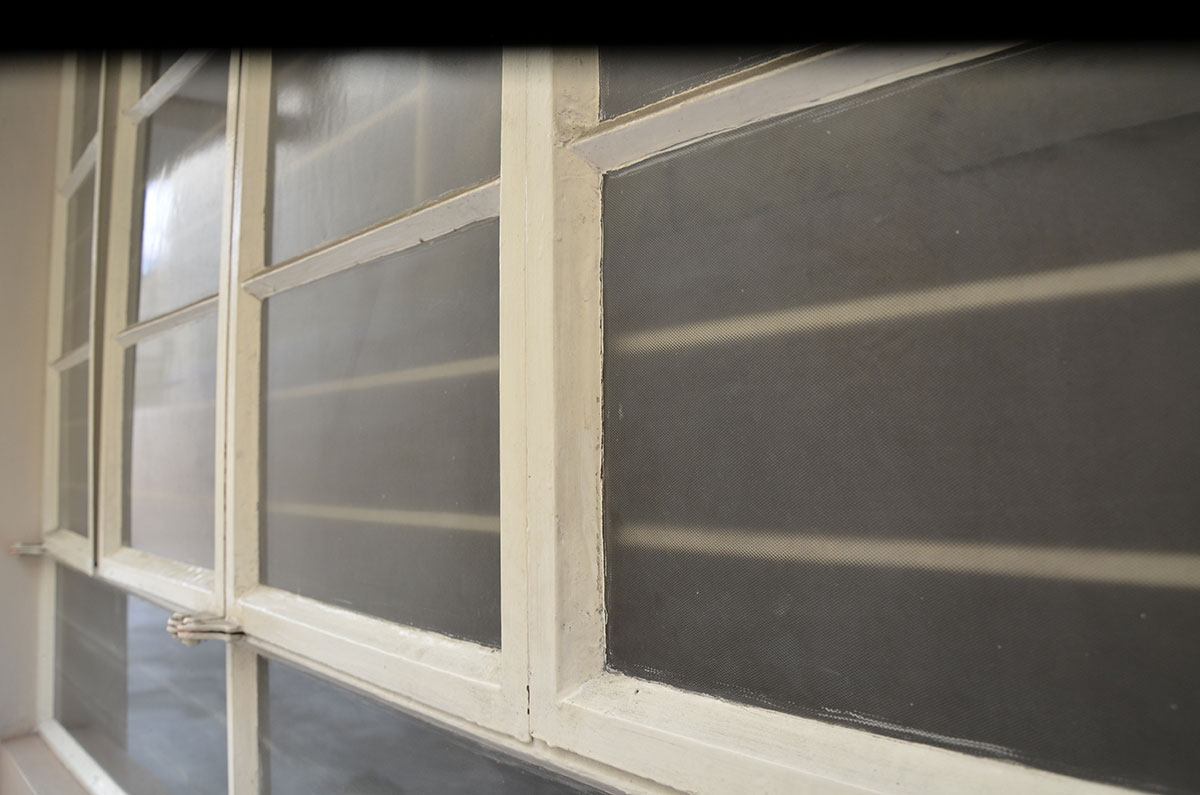 It's very possible that the shutter is sticking. I had this problem a lot of years ago with a Yashica 35mm film camera and lost a lot of shots to the shutter misbehaving, an expensive proposition with film. Anyways, the trigger seemed to have been a trip to a hot and fairly dusty location in Aruba, maybe the result of some sand or something getting caught in the mechanism, though that's speculation. Net effect, this is a mechanical part of the camera and can fail.

My initial reaction to your post was flash sync speed, but your first example as a 1/100 shutter speed and that's well below a flash sync problem with even the worse remote radio triggers and I doubt you're using them (yet). That rules the sync speed out, I think. The card suggestion above also doesn't make sense. It might, maybe, be the reason for one or two images, but that seems unlikely at best and not believable, at all, for any volume.

So, long story, short, I think you need to send it into Nikon. Hopefully it's a warranty repair.

If you're using a flash, maybe your shutter speed is faster than your camera's flash sync speed and hence you get the black band.

If its not with a flash then maybe your shutter is dying?

Try "live view" and see whether that works ok.

Not the answer you're looking for? Browse other questions tagged dslr troubleshooting or ask your own question.

28
How useful is the top LCD screen on a DSLR?
3
Nikon d5100 producing extremely underexposed images
5
Why is taking pictures with screen turned on with Nikon D5300 very slow?
0
My DSLR takes photographs with black strip on top
4
Why my DSLR is not as sharp as my smart phone?
1
Why is my dSLR not taking pictures when the shutter button is fully pressed?
26
Is this light stripe at the top of images from my DSLR a light leak?
1
when taking pictures with my d70 i get red stripes