Effects used on Abhranil Das's "Mountains on the Horizon" picture of the week? 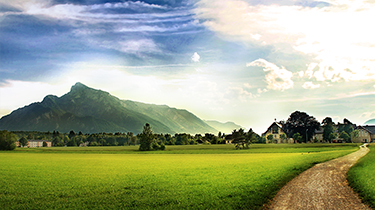 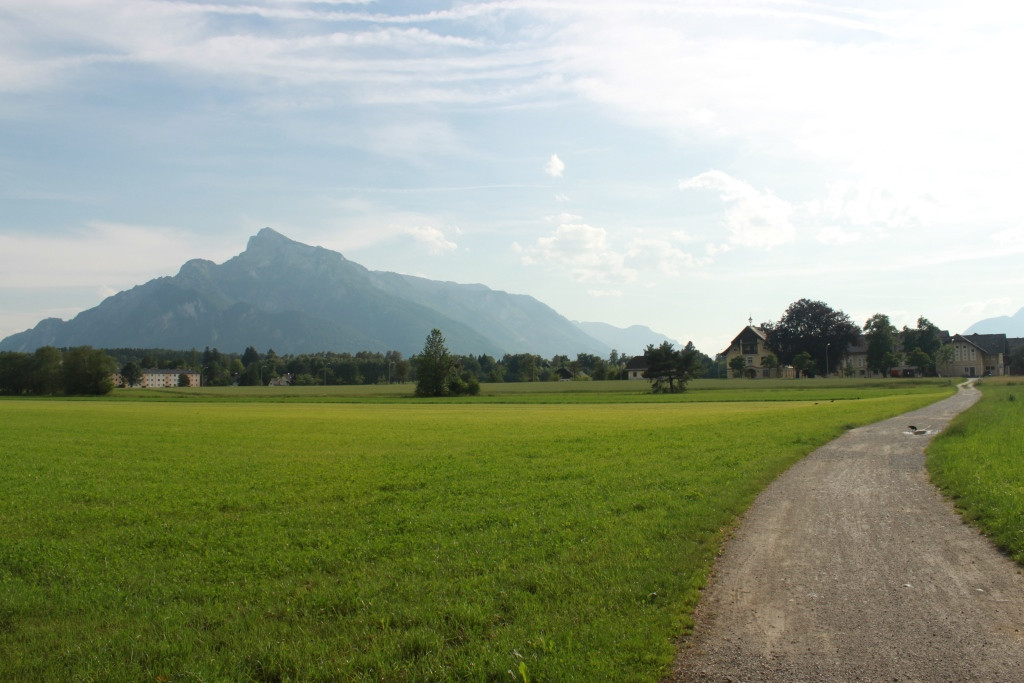 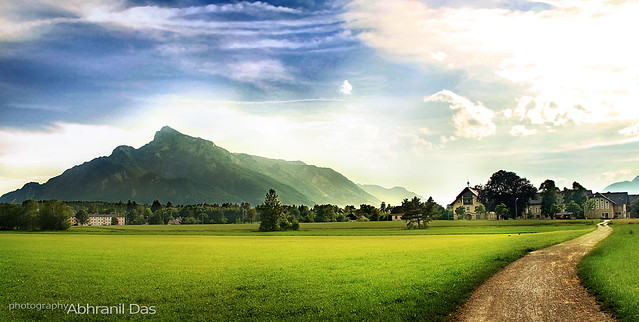 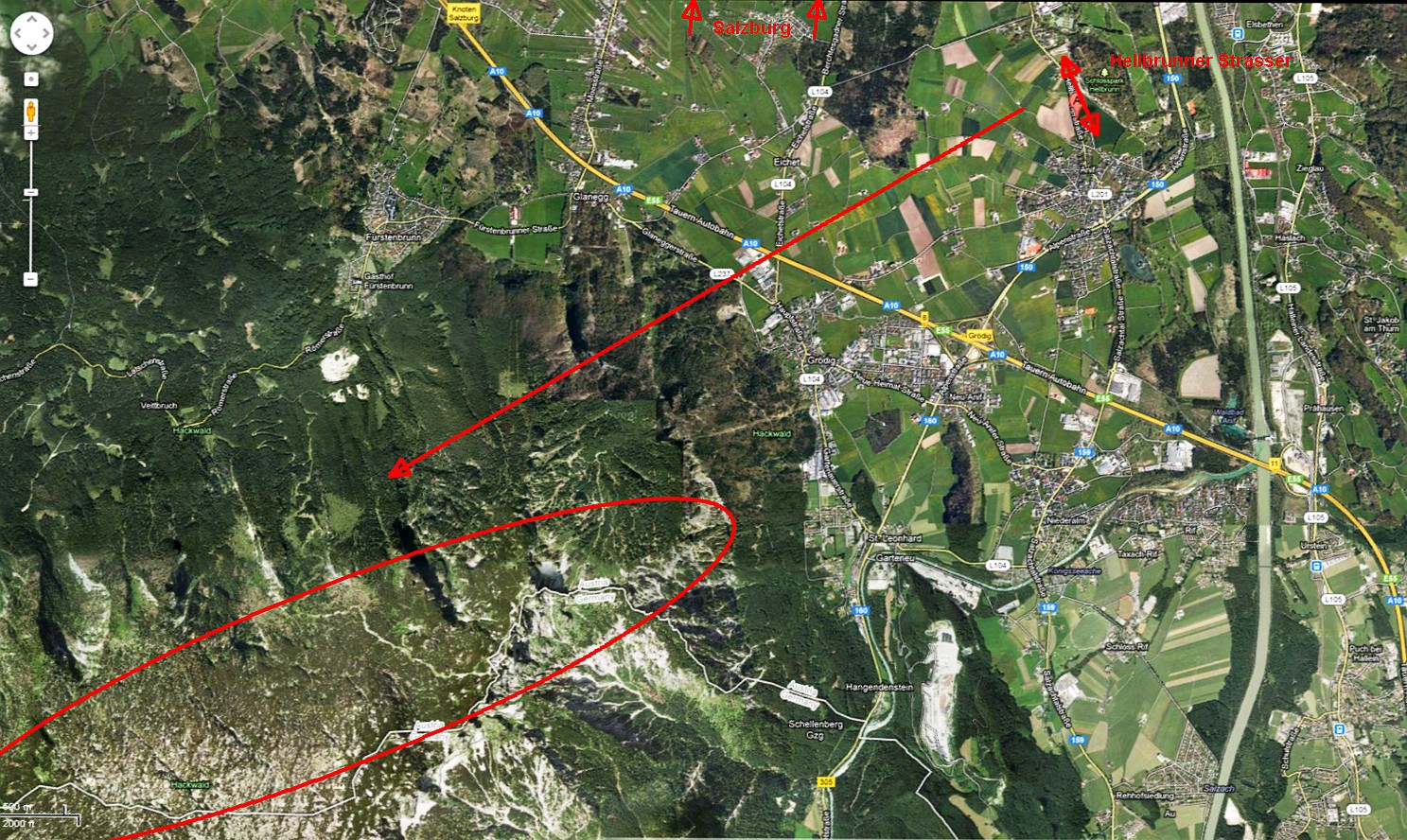 8
How can I make this image appear OK on an average monitor?
9
In ufraw, how to use the two curves?
15
How to postprocess photos with lots of blue haze?
2
How is this lighting and colouring effect achieved?
4
Which filters or effects etc. are being used in these photos?
3
What is the difference between an exposure slider and a levels slider?
1
Getting this radiant but soft glow, without losing color intensity or looking overexposed?
17
Stitching multiple suns together
61
What makes this interior photo look unrealistic?