Rule of thirds -- is there any scientific proof behind it?

I learned about rule of thirds only recently, and it excited me a lot, and it seems to apply to a lot of situations.

But my question is why does it make pictures look more appealing? Does it have something to do with how our brain portrays images?

Is there any scientific explanation behind this? 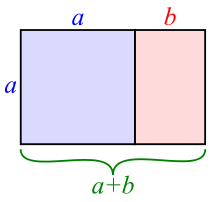 The golden ratio occurs often in nature such as conch or snail shells, flower petals, and so on. Since it's identification (or definition) by the Greek's it's been used frequently in art and architecture ever since. 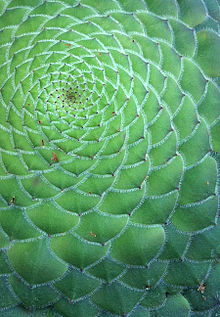 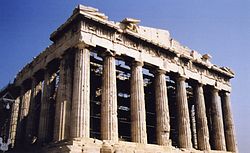 A design teacher from a Danish design school lectured us at a phd course about composition of our scientific powerpoint presentations. He also mentioned that we should never place two figures side by side, but one or three. He used an example of 2 vs 3 candle lights as well. He argued that it had to do with how our eyes move around when inspecting the scene.

If there are two halves the eyes will ping-pong back and forth, never finding rest. One principal point will let the eyes rest on that, and three will make the eyes inspect one by one and rest on the most prominent. Which means that not only should you make a division of three, but also compose the scene such that there is a dominant part to catch the attention, and make sure the other parts are complementary.

Nowadays people like this do eyetracking to research how we inspect images, but Mr Smith mentioned in What is the "Rule of Thirds"? doubtfully had such research available in the 18th century. Maybe they found the reason later for what he intuitively found.

Smith's other guideline about not having two equally prominent lights in teh scene falls in line with the designer's theory.

The Rule of Thirds isn't anything like a scientific 'law': it is just a guideline, a rule of thumb. Whether or not a photo taken using it is 'better' than another without is subjective.

It is also only one of a number of similar guidelines such as the golden ratio and splitting the scene into triangles. It is up to you as the photographer to decide what looks the best.

There is much science behind the Golden Ratio (Golden Section), of which the Rule of Thirds is a simple approximation. The ratio (known as phi) of approximately 1.618 occurs time and time again in nature and mathematics.

The question is if there is any science behind the aesthetics of that ratio. Sure it occurs in nature, the Greeks thought the ratio was beautiful, etc., but is there any actual proof behind it? It would seem very difficult to scientifically prove something that is subjective, and research would seem to be inconclusive.

A study of famous paintings concludes:

A statistical study on 565 works of art of different great painters was done and it was calculated the ratio of the 2 sides of a paintings. Assuming that all the painters under discussion enter in a statistics with equal weights it is shown that the average value obtained for the ratio of the sides is 1.34. This value, determined experimentally is significantly different from the value of the Golden Section F=1.618, which is a theoretical ratio, obtained from an abstract, mathematical theory, which supposedly ought to impress on a painting a supreme harmony

Fechner, Godkewitsch, and Benjafield conducted studies where subjects were asked to rank various rectangles on attractiveness. These studies have contradicted each other, but overall there seems to be a preference towards rectangles that have sides whose lengths are near the golden ratio.

Dr Mario Livio, a scientist and art fanatic, has written an article on the subject, and concludes:

I’m actually writing a dissertation on this topic and the use of composition grids in general. Based on my research, there is some evidence for the rule of thirds and phi grids being aesthetically pleasing, however the relationship to composition rules and aesthetics is much more complicated than just layout on a proportion grid. It has to do with the relationship between symmetry and asymmetry and how we perceive it.

There is some math involved, which is the topic of my Dissertation, but it varies depending on the aspect ratio of the image and whether it is tall or wide. Think of the grid systems as a framework for creating a narrative of symmetry/asymmetry in the composition. In this regard the rule of thirds is the most “generally” useful system since it can fit any aspect ratio in a predictable way. Phi grids may work better depending on the width of the image and it’s content. In general Vertically oriented images fit the rules less often because composition tends to read horizontally as opposed to vertically, in other words less horizontal space means less compositional reading. The obvious exception is diagonally oriented compositions which read in both direction equally well.

The main thing to look at is symmetry/asymmetry not the grid. The grid reinforces the expectation of symmetry, while the offset composition plays to the idea of breaking symmetry with asymmetry, something that our pattern recognizing brains love, hence the works aesthetic appeal.

It's possible that we're conditioned to find images composed with the rule of thirds pleasing or "correct". It's very prominent in historical works of art & architecture, modern photography, design, etcetera. I've even observed people being criticized for not following it in photo competitions. It could be considered sacred simply because of conditioning and use, and not because of any inherent property of its own. I don't know if I'm starting a whole chicken-and-egg thing here, though.

This was not just started by photographers. it was the started by painters of the Renaissance period. The wanted to compose in such a way that the subject can be placed without interfering the background. They wanted to show backgrounds also apart from the subject. And they found out, normally our eyes doesn't fall on the center of the canvas. it wanders on the sides of the canvas. And that's how the artists started to split the canvas in 3 columns n rows.And the rule came into exist.

There is no need for scientific explanation for rule of thirds, because it is a fact.
Probably you saw image of Vitruvian Man drawn by Leonardo da Vinchi. This drawing is sometimes called Cannon of proportions. Why this picture is so interesting to us? Actually it is based on ideal human proportions, and that is a very good source for understanding proportions and implementing it not only in drawing, but architecture, design, picture, statuary and so on.
For example: the maximum width of the shoulders is a quarter of the height of a man. Better you achieve this in your picture composition, your pictures are going to be better. And this is not only connected with human proportions, it's connected with nature, humans, things etc... 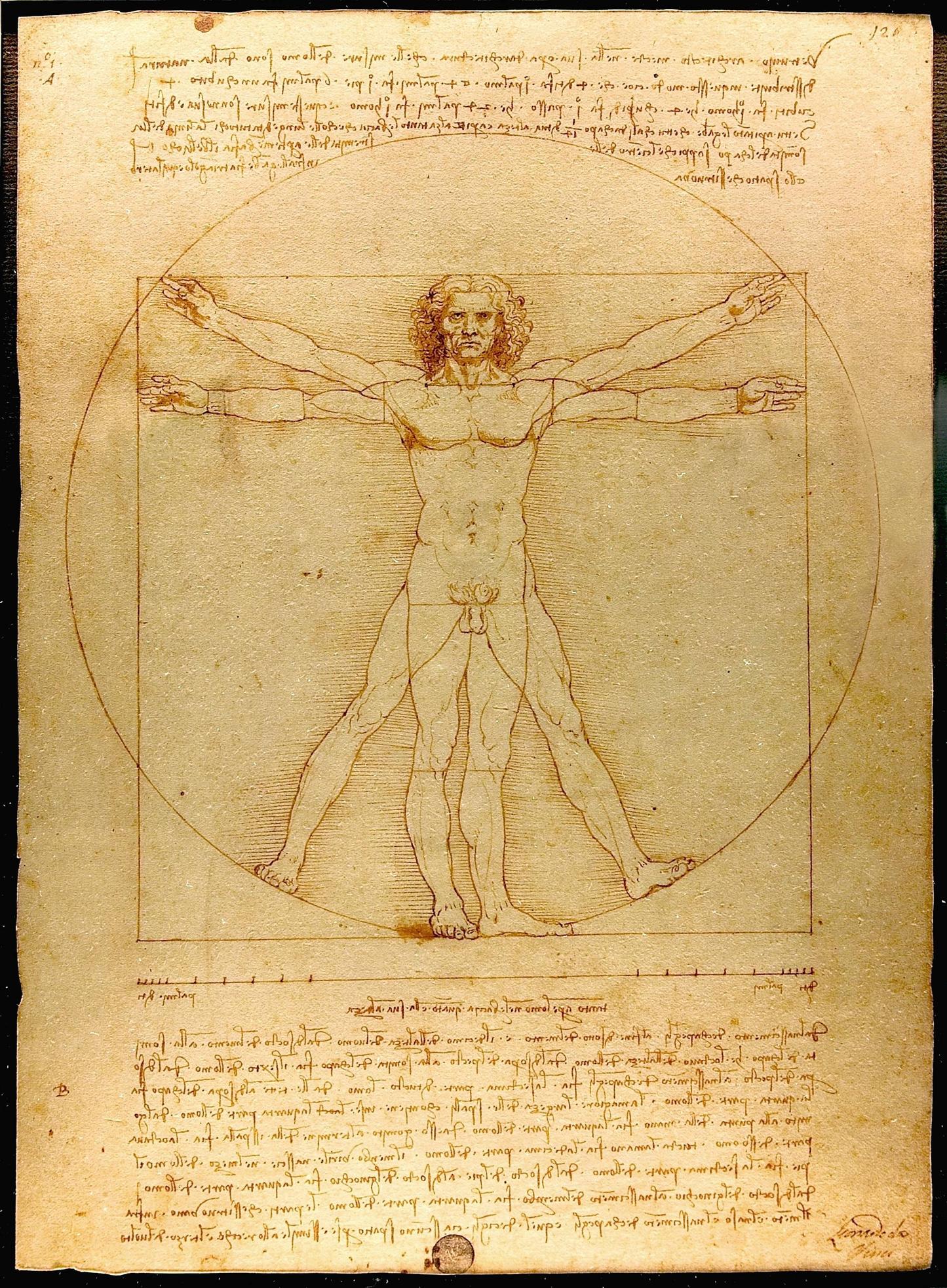 Not the answer you're looking for? Browse other questions tagged composition theory rule-of-thirds or ask your own question.