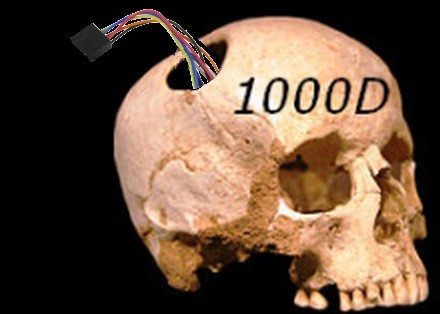 6
Why is my new aftermarket battery grip draining power from batteries?
7
Err 80 appears when I turn on my Canon EOS 5D Mark II
8
Does shooting RAW vs JPEG have a significant effect on battery life?
3
Can I charge the battery inside a Nikon D90 through the camera's USB port?
0
Canon T5i (lp-e8) high capacity battery grip/battery bank?
2
Can I power a Canon EOS 1200D with mains power instead of battery?
14
What drains the battery of DSLRs the most?
2
Why does my camera battery only charge to 75%?
4
Is it better, for durability, to remove card+battery or to connect to charger via USB-C?
0
Canon EOS 800D battery problem