Should clothing be photographed hanging or on the floor? And how should I set up my lighting? 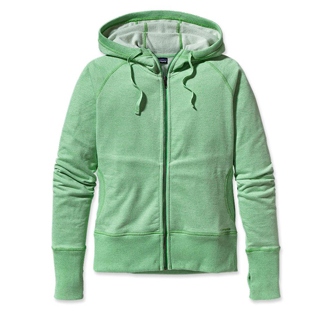 Does anyone have an idea how these pictures were taken & what they used to give dimension to the clothes so that they don't look dead?
Any tips on the light setup?- (in my studio I'm currently using a set of 2 strobes with softboxes or scrims & various light stands (-would like tips on how to use strobes not constant light)

I do not want to do the ghost mannequin effect shown here as it is not practical, considering the amount of clothes that I need to photograph for a new website.

everyone prefers to see the clothing's fitting so , a model wearing the outfit is the most aesthetic way to subject the product.

make sure you use all 3 to make a perfect product photography. check out any product, almost all of them have these 3 factors as subjects.

and shoot. unless you are on a very tight budget.(you can still get your friends to wear them and pose as models)..... :)

So, this is a bit of a guess on my part, but if I was to try tackling this I would:

In terms of the strobes, go ahead and experiment, the softboxes will do what's need to soften and even things out. I don't know what camera you have, so remote control of the strobes I can't advise on, other than if you're using the built-in flash of the camera as a commander, take it out of the mix with your menu settings and just let it fire the signal and not join in the light. Shoot manual too, don't let the camera pick.

Anyways, that's some ideas. Perhaps others can chime in.

Not the answer you're looking for? Browse other questions tagged product-photography studio-setup or ask your own question.

30
How to do the ghost mannequin effect?

23
How do I set up a home portrait studio area in zero space?
5
How to set up Three Point Lighting without (much) real equipment?
1
How can I set up lighting effectively if I have major space constraints?
4
How can I blow out the background when shooting down for clothing on the ground?
5
How can I set up studio lighting when I'm constrained by low ceilings?
1
Suggestion for home studio lighting equipment/set up for ghosting(invisible mannequins) garments/product photography?
2
How do I set up my studio for shooting large rugs from the ceiling?
8
Corporate Portraiture Advice
8
Lighting on highly reflective surfaces - chromed Dobro guitar
2
What's the best way to avoid color fringing in shadows using budget gear?