Is it possible the Nikon 1 J1 can outperform the Sony NEX F3 in low light conditions?

Online reviews have indicated that NEX F3 is a superior device because it has a larger sensor, and therefore it would perform better under low light condition. However, today I tested both cameras. Surprisingly, the Nikon came out on top when it comes to image quality under low light condition. I believe I have almost the same setting on both cameras. I hope to keep the NEX F3, but given the performance Nikon 1 J1 gives, I get the impression that Nikon 1 J1 is superior. I'm new to digital photography, can you help me on what's going on? If F3 is superior why am I getting a more ideal image under low light condition with the Nikon? Is it because I do not have the F3 settings configured correctly? What can I do to make it shown that F3 images are indeed superior(superior meaning it's able to capture more detail under the same lighting condition)? 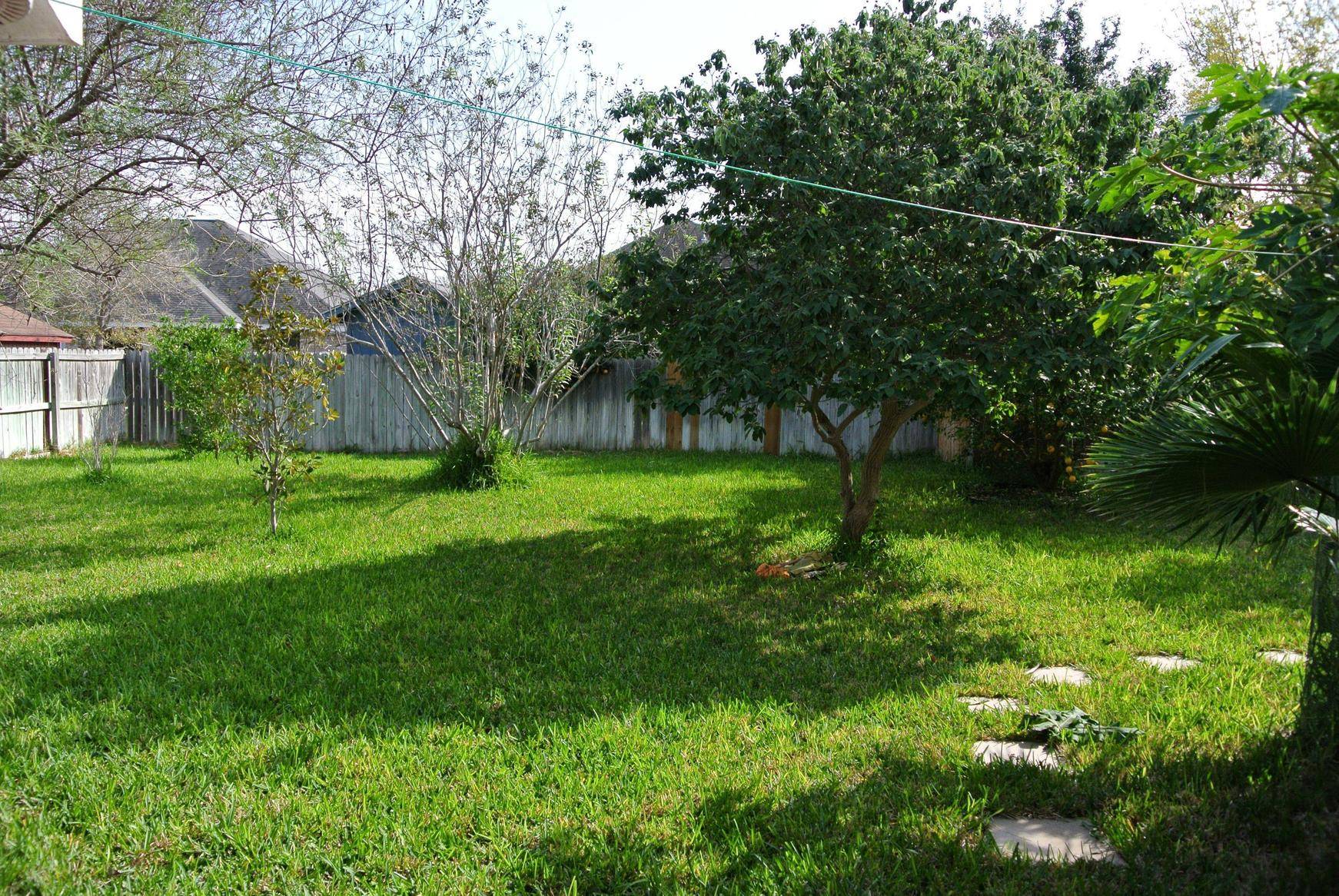 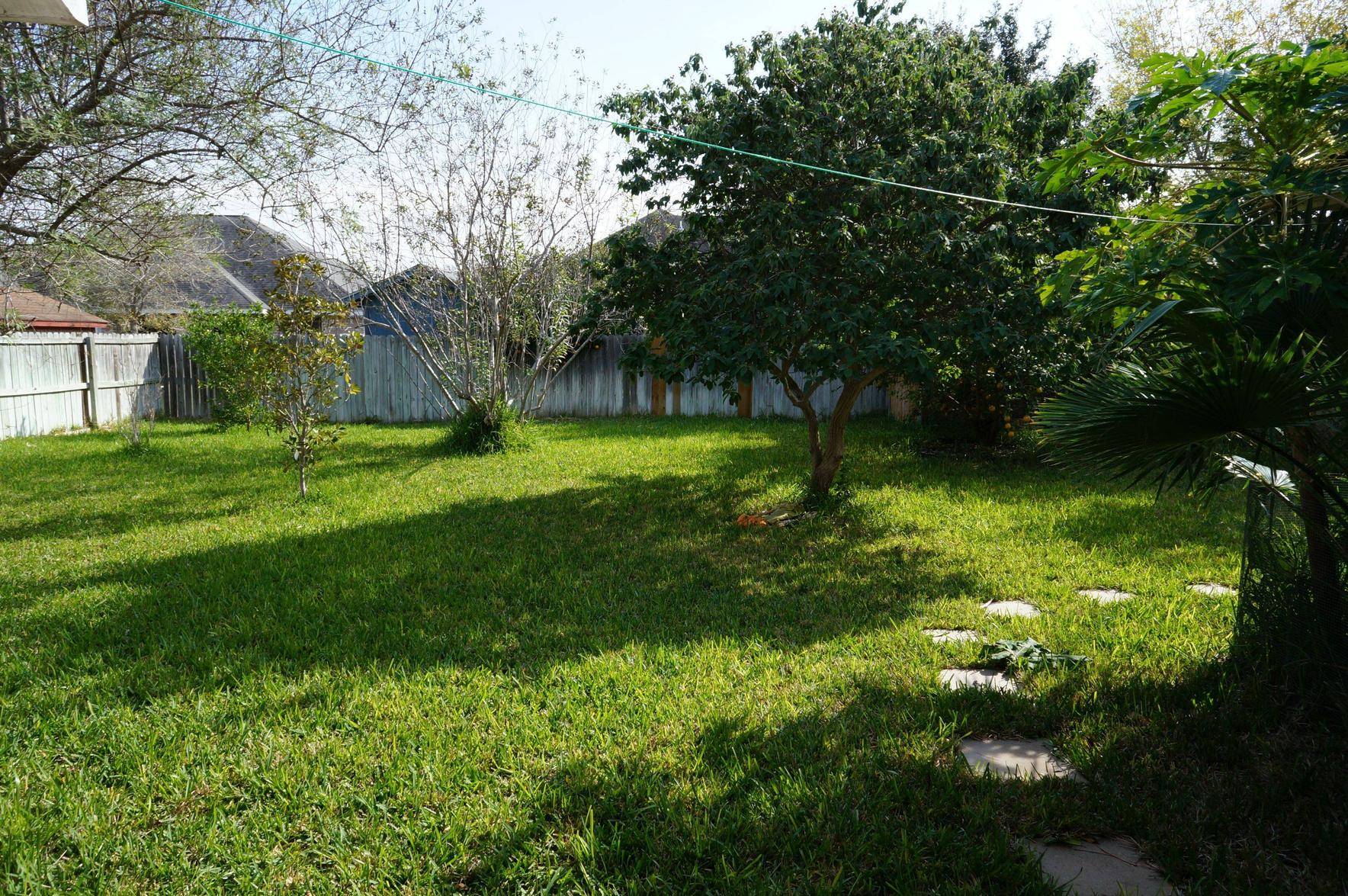 The NEX F3 should be superior to the 1 J1 in low-light due to its larger sensors. Now you say, you see the opposite but have not mentioned how you determine superior.

The F3 has a much larger pixel count than the J1, so if you look at 100% view, it wont look as good as expect per-pixel. However if you display or print to the same size, the F3 would normally come out on top given the same image brightness.

In you example you have one image darker than the other. This of course makes noise stand out more on the darker image since noise appears as a signal-to-noise ratio. This means that the darker the image, the more noise is apparent.

The two icons are see are for Standard color rendition and Adaptive D-Lighting. This is Nikon's equivalent of Sony's Dynamic Range Optimizer (DRO). If you want the best quality, you need to turns this off on both cameras. What they do is boost the dark parts of the image to make them brighter, but this amplifies noise. Depending on which setting, you get different amplification. In my opinion it also makes most images look worse because it reduces contrast.

Of course letting more light in improves the image quality of any camera and so shooting with a larger aperture is better if that gives you the shot you need. If on one camera you can afford a lens with a brighter aperture that will influence your perception of results.

Your test is far from scientific, but given that you mention being a beginner and are able to get better results with the nikon...i'd forget theory and go for practical results.

Metering is bound to be different in both cameras, and get slightly different results. This explains your different exposures. For an accurate test, all exposure values should be equal, and in-camera software corrections should be turned off.

But that would not get you a correct assessment of what you can do with the camera. Why don't you try both cameras in several different common situations, and go from there?

Not the answer you're looking for? Browse other questions tagged equipment-recommendation sony nikon-1 or ask your own question.

119
How and why do you use an image histogram?
9
How to test noise?

4
Is it possible to mount Pentax lenses on Sony NEX with an adapter?
0
Canon SX230 HS or Sony Nex 5
0
How quick are you able to set the exposure on the Sony NEX-C3 (or other cameras like it)?
3
Which low-cost general-purpose camera is better than a cellphone in low-light conditions?
4
How to show Sony NEX F3 image quality is better than Nikon 1 J1?
0
What's the difference between Sony NEX 5R and NEX 5T?
1
How to get the most out of low-level monochromatic light?
0
Is the Sony “NEX-F3” compatible with “NEX 3” lenses?