Lightroom is not showing Photo correctly

I have 3-4 Photos in LR that in Library / Develop / Preview looks like this: 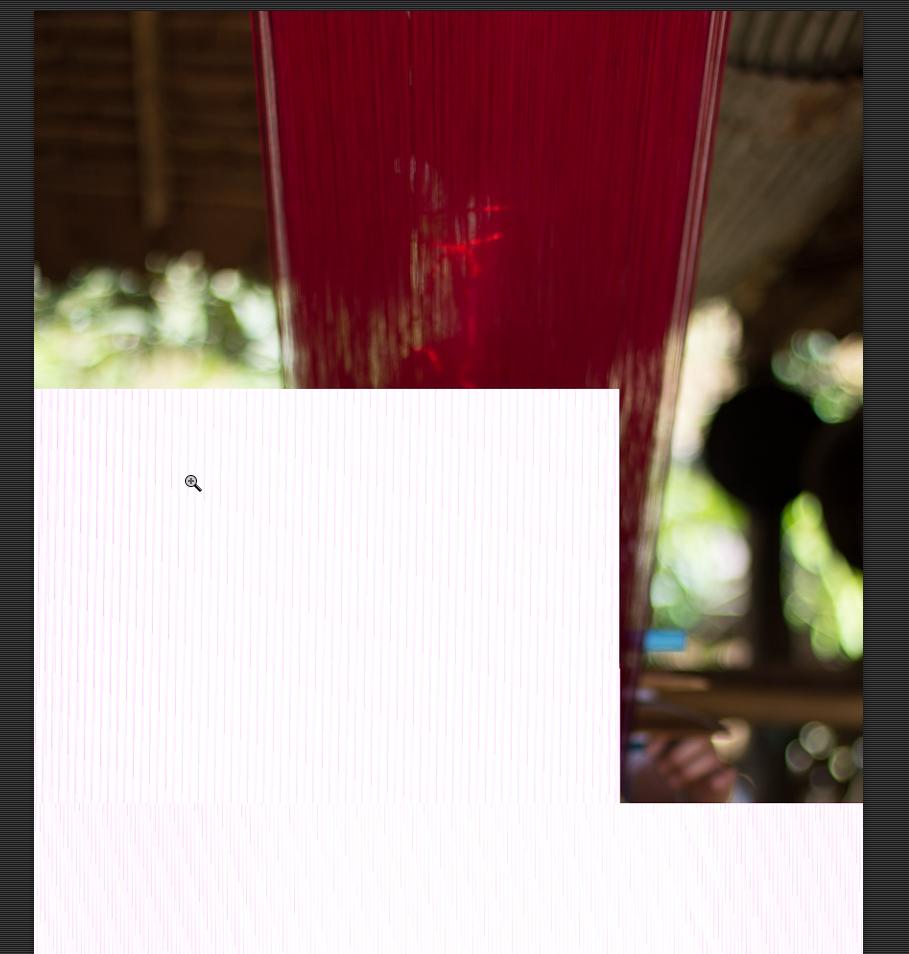 The File itself seems to be fine as it show properly in other tools.

Any idea how to fix this in LR?

It wasn't a LR Bug / Problem. In fact the RAW was dammaged.

Some Tools like Irfanview use the embedded JPG do show the picture another tool showed the same result as LR.

Could be a video card driver issue. Try updating the video driver of your computer by going to the manufacturer's site and get the latest driver directly from them.

ALso, Adobe just released LR 4.3, you may want to look into updating?

I've recently read about some video issues for Mac users with both LR and PS where weird behavior like this appears after doing things like moving or creating new windows and when using some plugins. Adobe knows about these video issues to some degree, but not sure what, if anything, became of the problem.

Not the answer you're looking for? Browse other questions tagged lightroom troubleshooting lightroom-4 or ask your own question.

4
Why does my Adobe Lightroom temporarily pixelate photos after every change?
2
How do I do advanced editing of videos in Lightroom 4?
2
How do I determine the best setting for the Lightroom Standard Preview Size?
1
Why does my Lightroom library now show two photos with the same file number?
4
Best way to produce photo books out of Lightroom?
1
Why are my pictures noisy when zoomed at 1:1 in Lightroom 4?
1
Is there an option in Lightroom for listing the missing (questionmarked) photos?
5
Lightroom 4.4 - on synchronizing folder, LR says photos are missing but are not, and requests remove + re import?
0
Lightroom encountered an error when reading from the preview cache