What is the smallest option for a flash that can also bounce?

I have a full size Canon flash, which has a flash head that "can be moved up from 0-90°, left from 0-180° and right from 0-90°". This is a necessity for me in a flash to properly bounce the flash on a wall behind or above me when shooting. The only part that maybe isn't necessary is both a right and left movement. I only really need one or the other, although my shooting preferences happen to only use the right side.

My issue is that this flash is almost the same size as my entire DSLR(sans lens). The width and height are nearly the same on my flash as they are on the DSLR.

What are my options to still have a flash with a head that can bounce, but also is in a more compact form? Other items like guide no., ETTL, cost, recharge speed, etc. are secondary to these first two items(bounce and size). Pop-up-flash and its associated accessories are not an option. 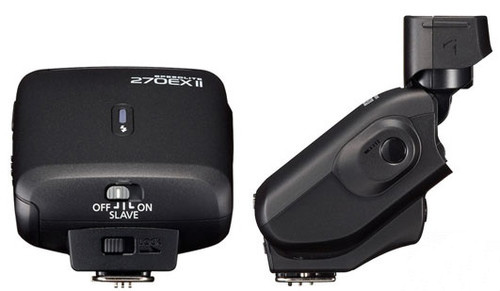 Recently I went to Korea for holiday. I don't want to carry my 580EXII due to the weight so I was looking for a cheap, good and small flash.

You did not mention you are planning to use the flash in a studio or outdoor or travel, so I am going to share my experience using it as a travel flash in a simple walk-around setup.

Some criticism that I read online about the 270EXII:

I tested it in shop, firstly the underpowered statement. It's twice as powerful as the internal flash, which is GN13 on a 60D. As far as I know, most DSLR have internal flash that has a GN rating around that range, which is considerably more powerful than the tiny flash you find on point-and-shoot. When I was in Korea, in bright daylight, I can use it as fill-flash without problem at f/8.0 and ISO 100. If I need extra reach, bumping the ISO to 400 is usually enough to fill in some light on subjects that is more than 20 meters away.

As far as travel/holiday photography goes, 270EXII is powerful enough as long as you are not doing something like trying to overpower the sun.

As a fill, the 28mm didn't really bother me much. Sure a 14mm wide panel diffuser would be helpful, but I don't miss it a whole lot.

At $125 it is pricy compared to many other non-canon flashes. But you get a few things in return:

I use my flash as a travel fill-flash. It is light weight, this is something that everybody knows, but in practice this actually translate into something extremely useful. I attach my flash on my 60D 90% of the time, without needing to take it off at all, since its so light. At the flick of a finger I can switch the flash on/off depending on the scene. When I do take it off I put it in my pocket, NOT possible if it was a 580EXII! This means less bag-opening, zipper pulling, mounting and locking etc.

It is just right there, ready for action, ALL THE TIME.

It's colour temperature is also accurate as you would expect from a 580EXII. It works well with RAW + Auto White Balance. It will switch to Kelvin when you turn it on, and switches back to Auto, or whatever you have set the WB to be, as soon as you switch it off.

It takes two AA batteries, good for weight but you better carry extra batteries. Starting from 2 fully charged AA battries, I had to change battery just before I filled up my 16GB SD card (18MP RAW) to retain good recycling time.

Overall, you get the usual standards of a Canon flash, with wireless, and is considerably more versatile than the internal flash. It is powerful enough for some fill light and indoor bounce, and you can also up the ISO to compensate for power. If you are willing to accept ISO400/800, the 270EXII is small, cheap and performs well enough that shall fit your need.

Hope this is helpful to you and give you a practical view of the flash in operation. 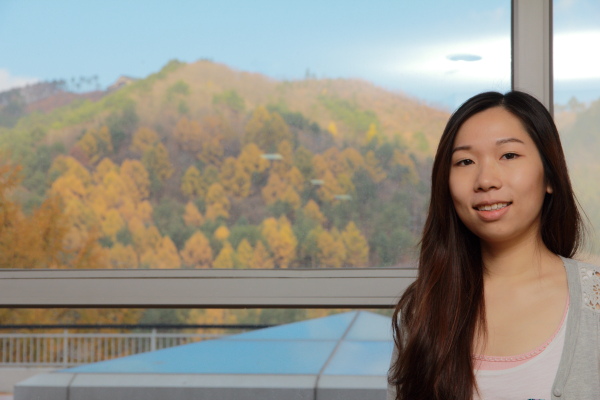 Outdoor under direct sunshine as fill, bounced off white wall close to myself (f/8.0 ISO200) 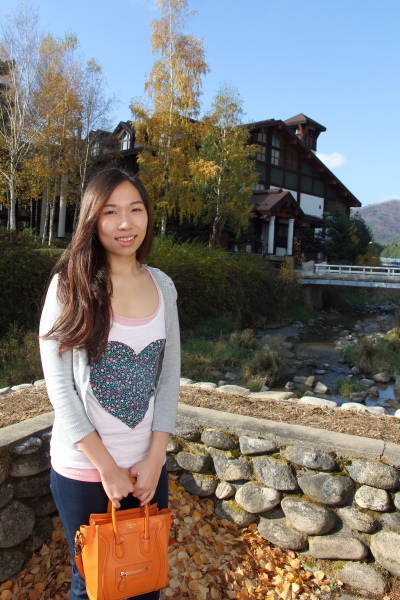 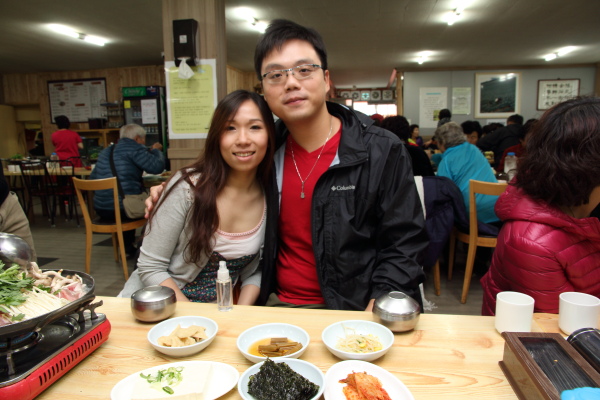 Outdoor, bounced off the white tent to create a giant and soft light from above. Without the flash this photo will appear to be more side-lit and the background will be even more blown-out. f/8.0 ISO400 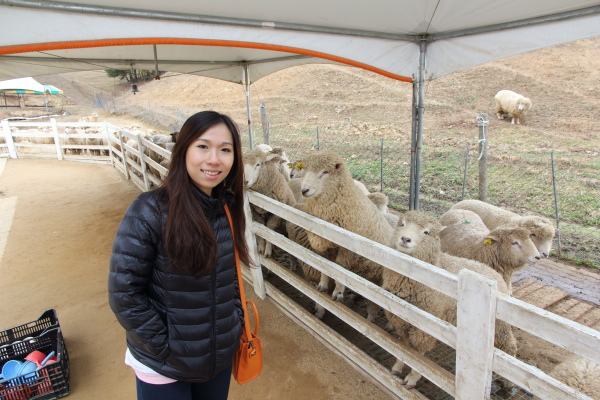 Act as a fill to give a little bit more light into the shades. I messed up the colour temperature because I was using the flash with no gel filter, and it was very early in the morning (warm sunlight, probably under 5000k) so the fill-light gets a bluish tint.

However this shot was taken at the 24mm end, and I have trimmed it down. The building that you see was actually 30 meters away from me. Notice there is some details in the shadow. Without the flash, they will simply be to dark to show any details. Notice the yellow square on the right is brighter than the one of the left due to the difference in distance. It is not a good shot but it shows how far it will reach under daylight. f/9.0 ISO 400. 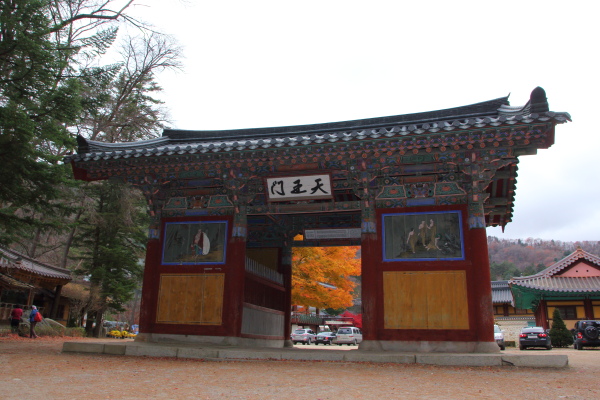 3
What are most important accessories for indoor portraiture?
8
How can I improve shots in the dark, when tripod or flash are not available?
3
How to meter for manual bounce flash?
5
What kind of batteries will provide the fastest recharge/recycle time for a flash unit like the 430EX II?
6
Arca Swiss compatibility questions
4
How to avoid shadows under the eyes when using bounce flash?
2
1/250 flash sync useful with a 180 mm lens?
2
Unable to trigger my Speedlite YN565EXIII via optical trigger using a Canon 750D (Rebel T6i)
0
How long is the range of Canon ST-E2 speedlite transmitter in practice?
14
Why does flash make a brass subject look grey?