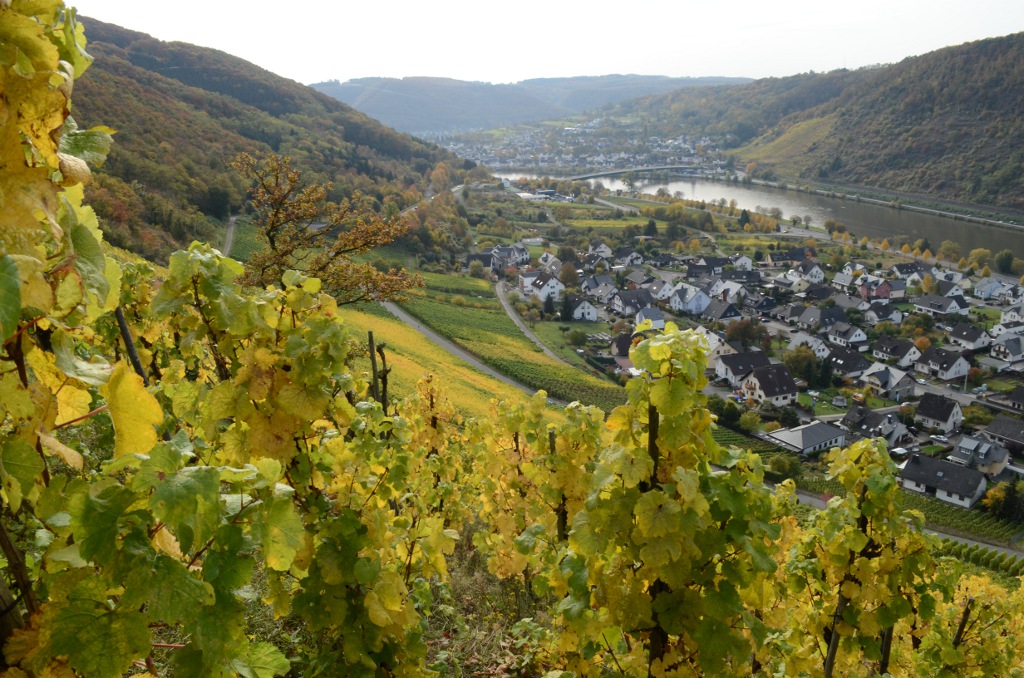 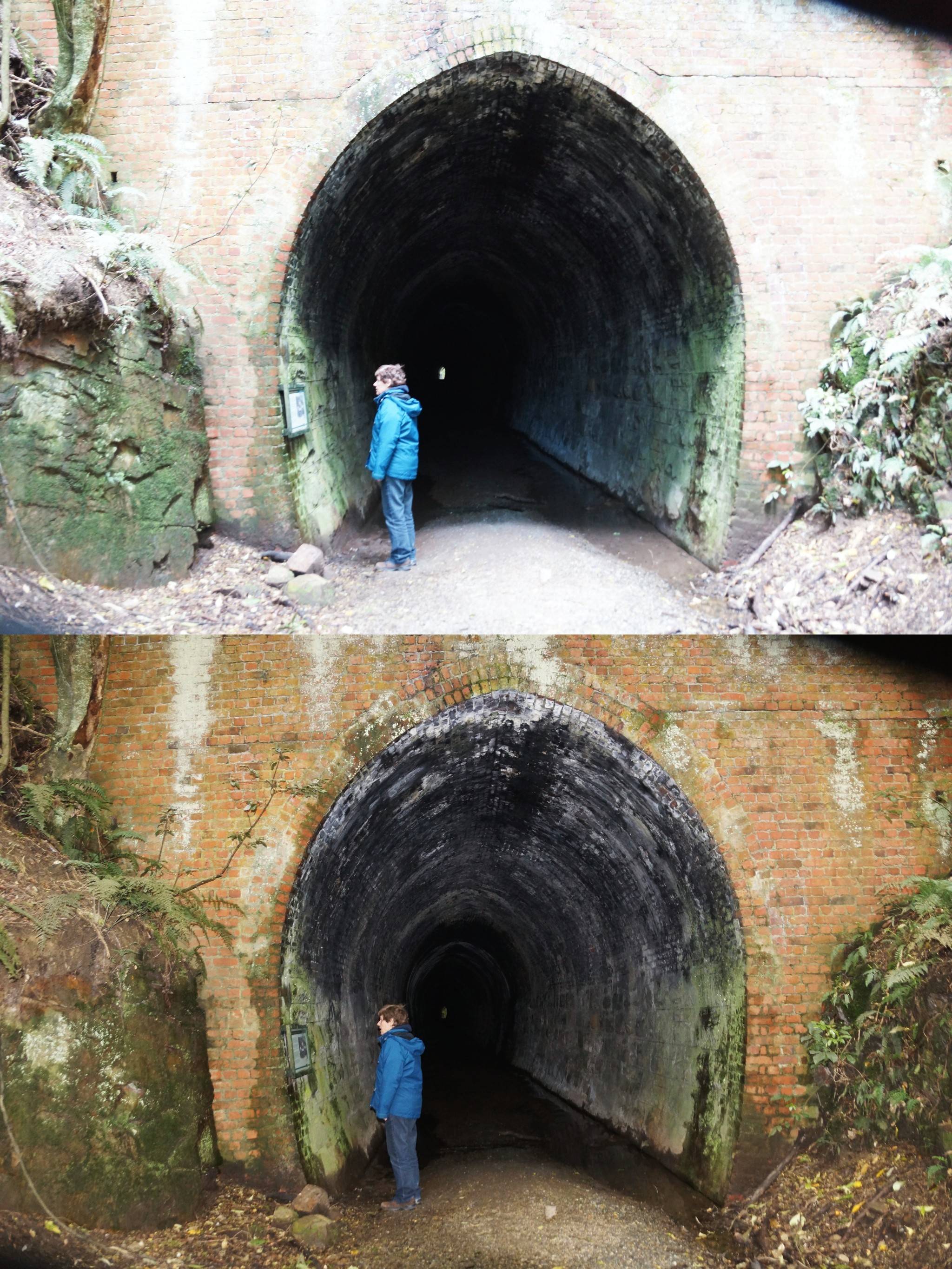 19
What is the best way to handle overexposed sky in post-processing?
24
What is the Black Card Technique?
15
Why is the sky in photos always too white?
19
How do I use Graduated Neutral Density filters?
12
What camera settings should be used to capture sky shots without over exposing the clouds?

6
Why do the noon skies look nasty in these photos, and what can I do about it?
1
Do sensors absorb different spectrum of light at different rate, making longer exposures better for blue skies?
9
How can I avoid circular banding artifacts in clear skies when de-noising?
1
Can't get my pictures sharp (Rebel Ti2 + tripod + Sigma 10-20 f/3.5 EX DC)
3
What adjustments can make this landscape look better?
3
Automatic identification of lucky images for landscape photography
4
How present is sky replacement in professional landscape photography?