Which Nikon-mount Sigma macro zoom lens for a beginner?

I am a photography beginner.

I have a Nikon D90 with the kit lens. I am planning to buy an additional lens.

I started with a Canon S3IS, and shot some macro photos, which I think are good.

I want to get a lens that can shoot macro photos that I can use with my D90. I saw the following

This is the first time I would be buying a lens. I want to know:

(Perhaps you have already guessed — my budget is pretty limited.)

DG means the lens is specially coated to reduce reflection on digital cameras.

I have the second lens you listed for the Pentax mount and I've used it quite a bit. It generally works well, but there's a tendency for the autofocus to hunt a lot with it. That's partly my camera as well, Pentax AF is not noted for its speed, but in comparison to my other AF lenses, this one hunts the most. As Alan noted, it's not a "true" macro in the sense that it doesn't give 1:1 or better magnification, but it does allow close focus and you get some nice, close, shots with them such as these: 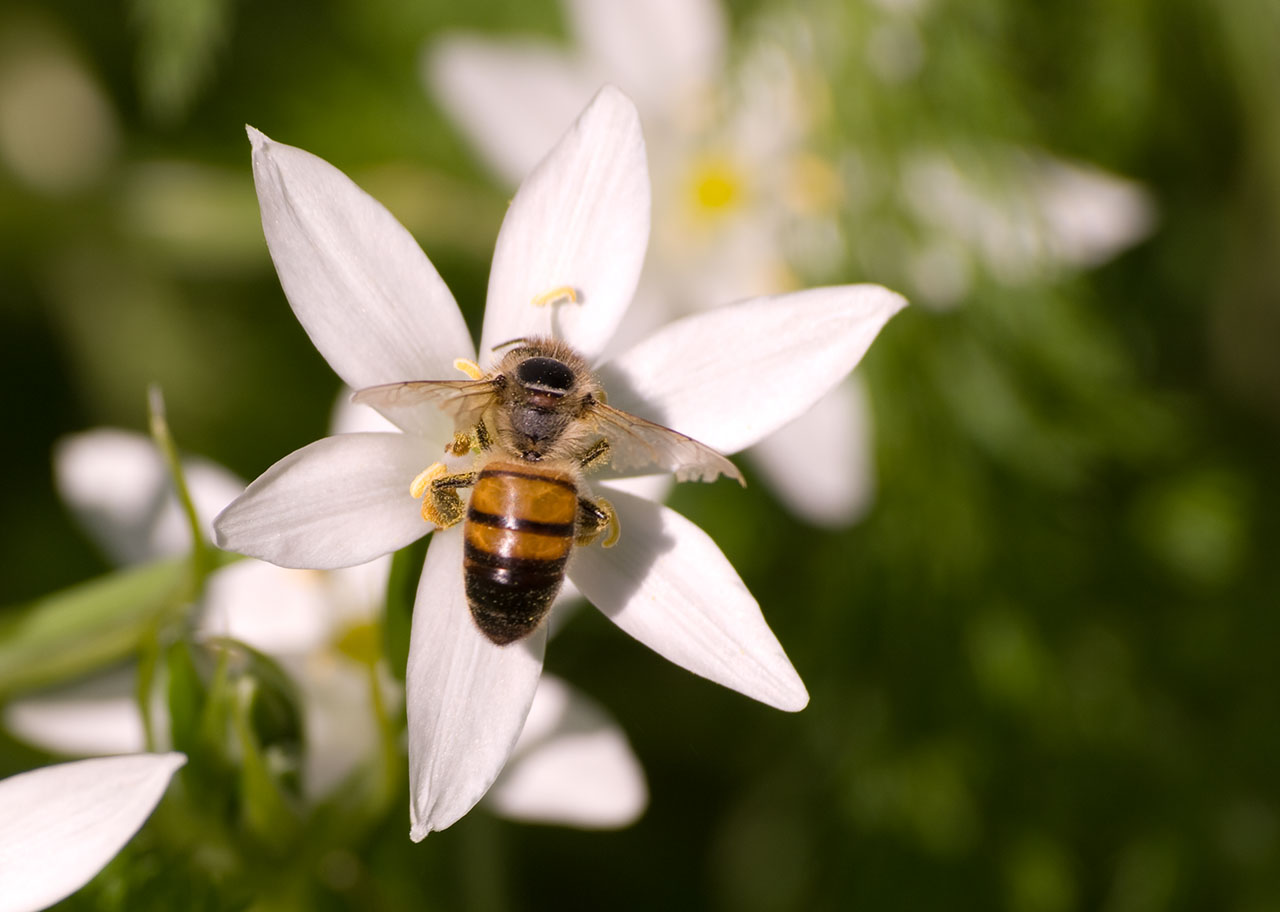 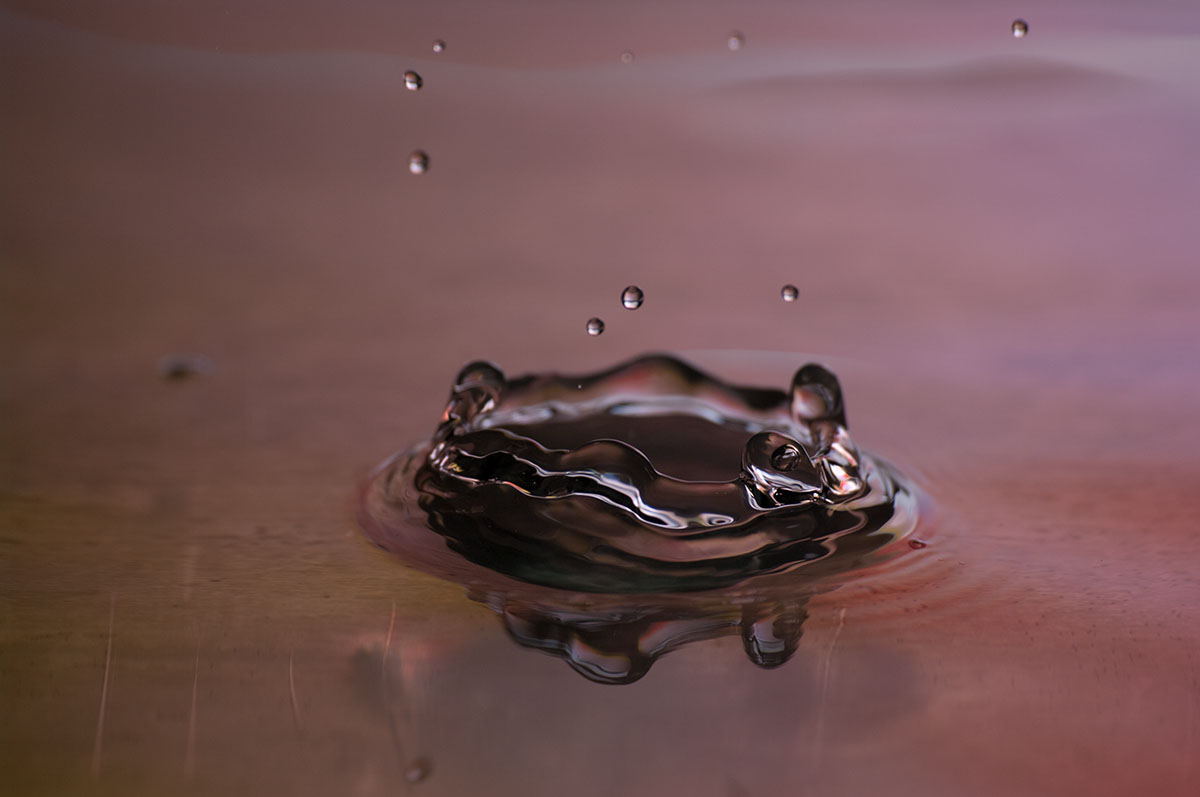 Just be aware that with both of the lenses, the rear element extends and you can't use a Sigma teleconverter on them. It also looks like Sigma may have replaced these lenses with a new one, but it's magnification ratio is much less, though you do get optical stabilization.

Anyways, the second lens listed is a good, budget, option for starting into macro. Eventually, you'll want to get a 1:1 or better lens, but learning the ropes on the Sigma lens is a good place to start and you also get a solid telephoto length at the same time. By the way, once you do look to get another, don't hesitate to look at places like Craigslist for older lenses, in macro you're very often going to be manually focussing, so some of the older, manual lenses, with 1:1 macro will work great and cost little.

SLD, APO and DG are all Sigma Jargon.

While I don't have first hand experience between either lens, according to this article, while both lenses are nearly identical (even so far as to call them sisters), the DG APO is the better of the two.

Now, you will have to differentiate between "macro" photography, and "close-focus capability." Many cameras and lenses have a "macro" mode, but in actuality means the lens/camera can focus at nearer distances. True macro refers to the size of the subject on the film negative/image sensor. True macro is at least 1:1 magnification. That is, if your subject is 2cm long, it will take up 2cm on the image sensor.

Both lenses you quote are 1:2 Macro, which means that if the subject is 2cm long, it will take up 1cm on the sensor. So while not true macro, you will still be able to take some closeup shots. However, if you really want to take true macro shots, these lenses will not give you what you want. I suspect you are more interested in close up photography, instead of splitting hairs regarding "true" 1:1 magnification.

Given that both of these lenses fit your budget, I doubt you can go wrong with picking up the APO. It will pair up nicely with your kit lens, giving you a large focal range to work with, and give you close-focus capability.

Not the answer you're looking for? Browse other questions tagged lens equipment-recommendation nikon macro sigma or ask your own question.