How can I use Pentax lenses on a Lumix FZ18?

I have 3 very nice old Telephoto lenses for an old Pentax K1000 that doesn't work good anymore, color is shot. So my wife has a new Panasonic Lumix FZ18 camera and we thought we would try to get the lenses to work on it. Considering they are 3 very nice lenses and the Lumix really doesn't have many options for professional lenses that I have found :(

Of course that doesn't work out of the box :). So I have a friend that has a machine shop, we took the far end of it and made threads on the outside of it and flushed out the inside so that the lens of the Lumix internal lens would fit through when we turned it on. Worked like a charm, we use a plastic adapter that came with the camera to take it from a larger size down to the outside ring size of the Lumix. 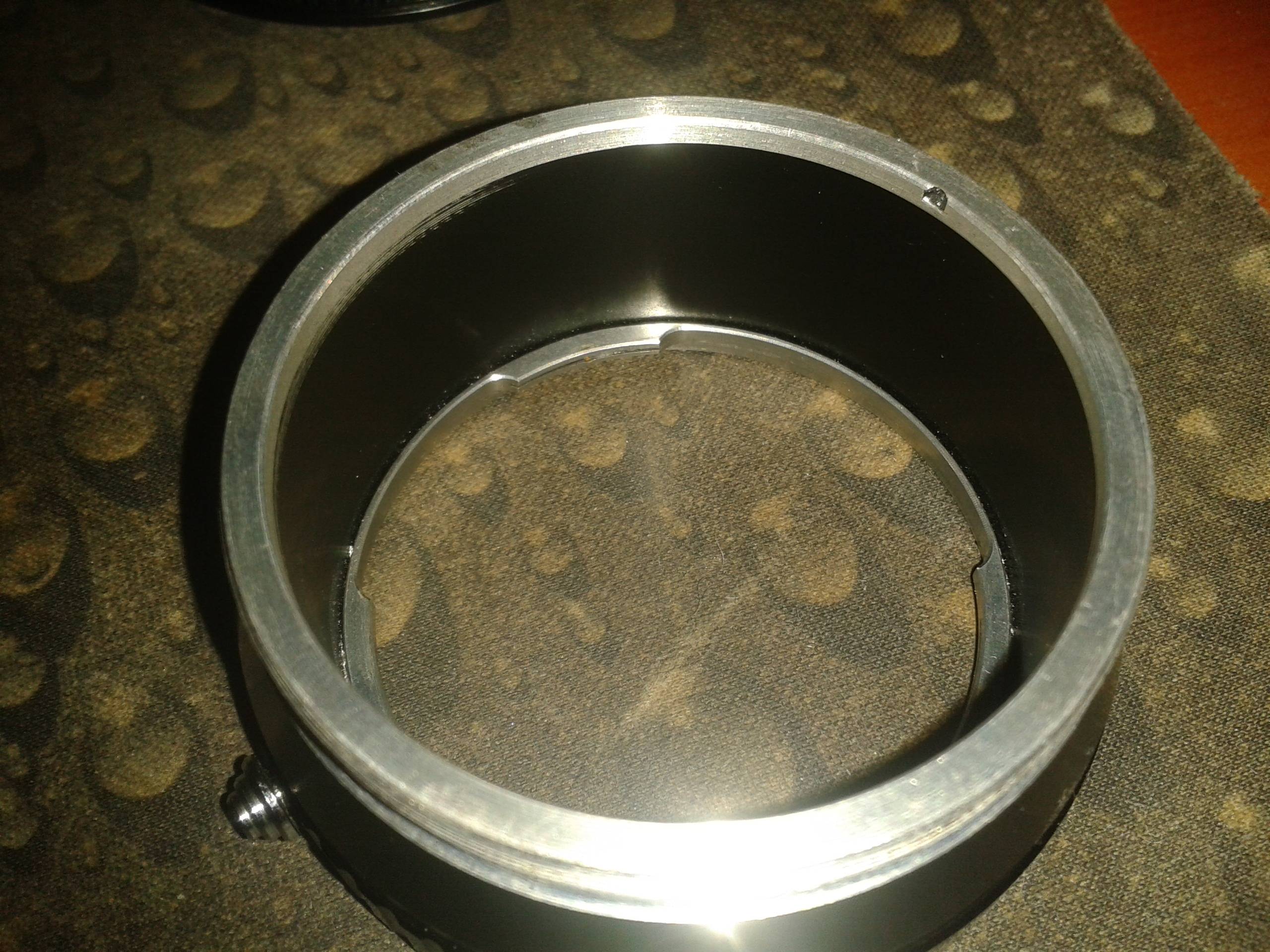 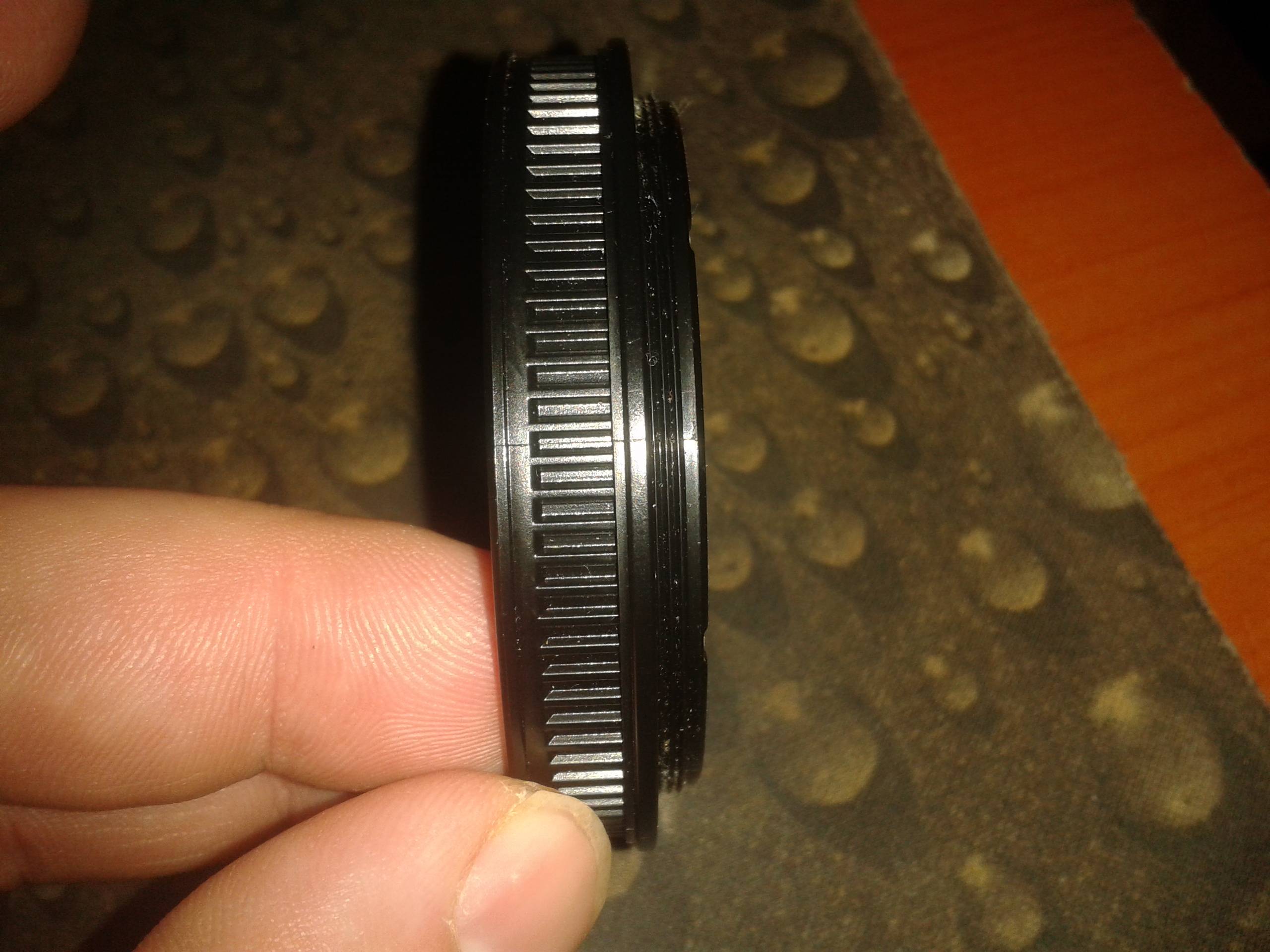 That works great. Problem now is that when we turn the camera on it shows a tunnel! :( I figure because the old Pentax used a mirror and didn't have its own lens, while as this camera has it's own built in lens so doesn't know what to do. 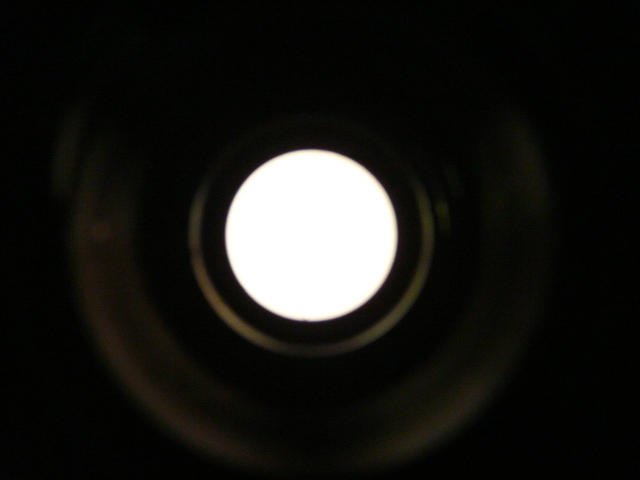 Is there anything we can do, maybe another adapter or filter, to make this work now? I hate to see 3 very very nice lenses go to waste since I can only get $15 for 'em on ebay.

So, you're right: you're foiled because the Lumix FZ18 isn't an interchangeable lens camera. The adapter you link for is for Panasonic's Micro-Four thirds cameras, like the Lumix GF1, which do use interchangeable lenses. It kind of confusing for Panasonic to use the same branding for both those cameras and their attached-lens models, but there it is.

The adapter is designed to go where a "native format" lens would, and in this case simply to adjust for the physical connection difference and the different distance in the distance from the back of the lens to the film/sensor plane — it's bigger in SLR designs than for mirrorless cameras, which is why you can get an adapter like this in the first place.

But with your camera, there's already a lens, and while it's possible to get "secondary lenses" (like this) meant to attach in front of another lens, you can't just take another lens and do that. It might be possible to design an adapter with adjustment lenses of its own so that you could attach DSLR lenses, but the results would just be a novelty.

So, there's not much you can do except hold on to those lenses until you do have an interchangeable lens camera. Pentax makes some nice modern ones with which they'll work like a charm, and you wouldn't need an adapter. Or, you could get a Micro-Four Thirds camera from Panasonic or Olympus (or similar-but different NEX and NX cameras from Sony or Samsung) and use an adapter. There are very many great old Pentax lenses out there, so K-mount adapters are common.

9
What's the small white plastic dome on old Pentax lenses?
1
How to Mount Pentax K-Mount on Canon?
2
Can I mount my M42 and Sony/Minolta A-mount lenses on a Micro Four Thirds or APS-C mirrorless camera?
2
Which lens adapter should I use to mount an FD Olympus lens on an MFT Lumix G-series camera?
2
Can I use APS-C Pentax K mount lenses on Canon EOS 90D?
1
Adapt Praktica MTL 5B lenses to Lumix G80 camera
1
Lenses/camera recs for documenting art