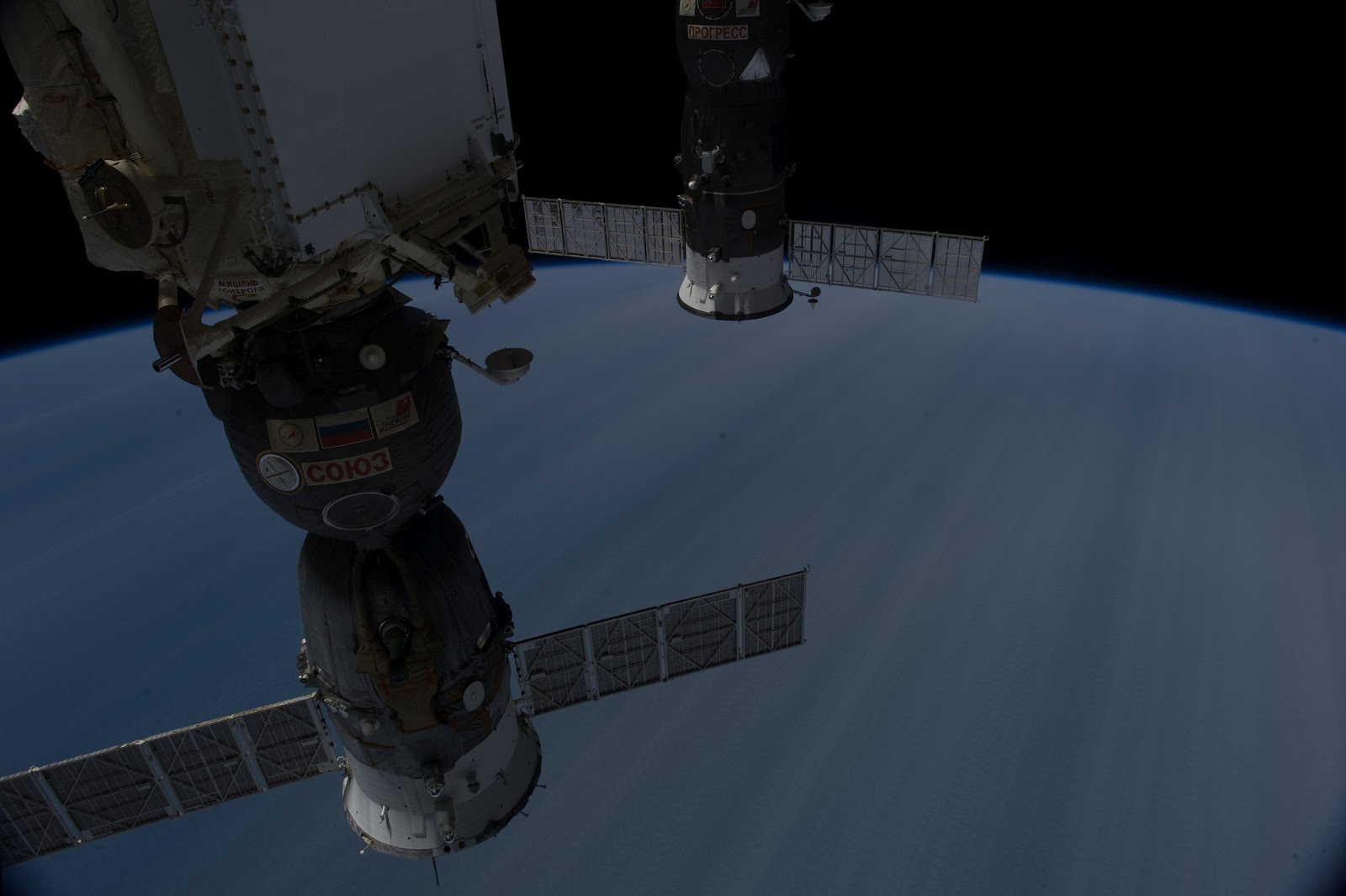 16
How can I simulate a long exposure photo using a set of shorter exposure photos?
28
How do I meter for long exposures (10+ minutes)?
41
How do I combine multiple exposures for action shots?
0
Image stacking with different camera settings
16
What causes and how can I avoid this moiré pattern in a composite night sky photograph?
2
Should I turn off in-camera long exposure noise reduction when shooting for image stacking?
3
Combining multiple exposures
3
Improving My Night Photography Shot with Post-Processing
17
Stitching multiple suns together
4
Multiple copies of the same exposure, but randomizing the noise?