Why are there no autofocus tilt-shift lenses? or, why do tilt-shift movements appear to be incompatible with phase-detection autofocus?

I have never seen or heard of an autofocus tilt-shift (perspective control) lens. It seems like perspective control movements prevent phase-detection autofocus from working correctly; for example Nikon lens conpatibility charts state that the Electronic Rangefinder feature, which uses the phase-detection sensor to assist manual focus, cannot be used with tilting or shifting movements on PC-E NIKKOR lenses (as an example, see the lens compatibility chart for the D4).

Do tilt/shift movements interfere with phase-detection autofocus? If so, why? If not, why would it appear to be impossible to implement AF in a tilt-shift lens?

Tilt/Shift lenses don't work with autofocus because autofocus systems have to make certain assumptions about what is being projected down the lens. In a general sense, the key assumption, regardless of the era of technology, is that the focal plane is flat. AF sensors have to be designed very explicitly, and as CMOS devices, must be designed flat themselves.

I guess it might be possible to create an AF unit that had multiple AF sensors that functioned on different focal planes, allowing points from various AF sensors at differing focal planes to be utilized in some sort of three-dimensional AF phase detection algorithm. Such technology would be radically complex and radically expensive, assuming the theory really even holds any water in the first place (my guess is that would only allow AF when tilt lines up usefully on whatever focal plans the AF sensors support, and not anywhere else...making it non-viable.)

AF sensors also have to work with an incredibly LIMITED amount of light. AF sensors tend to be designed to the limit, working with many stops less light than actually reaches the imaging sensor during exposure. Tilt-shift lenses have the tendency to add vignetting with shift, and at times with tilt, which reduces the amount of light even further. You might have an f/3.5 aperture lens, but with enough shift and tilt, and your effective T-stop might well be T5.6 or less. Only the best of the best AF sensors support AF beyond f/5.6, and those sensors are usually only found in top of the line DSLR's costing thousands.

Finally there is the whole entire notion of creative focus. How exactly do you automatically focus "creatively"? In one sense, if you ONLY expected to use a T/S lens to maximize your depth of field...say in landscape photography, you might be able to build an AF system that could do that for you, and drive not only the focus group and aperture of the lens but also the tilt and shift functions. But thats only if you want to maximize DOF, and thats only one reason to get a T/S lens. The other, more popular reasons to get a T/S lens these days are for perspective correction and creative focus...or focus on unusual planes with unusual depth. Creative focus has taken root in a lot of wedding photography, street photography, and a form of photography growing in popularity: Real-world Miniatures...where the use of extremely thin DOF and wide out of focus blurry areas are used to simulate photography of miniature scenes with real scenes. None of these uses can work with an "auto" focus system...since they inherently rely on manual, creative, focus.

Since focus of a T/S lens varies not just by distance but also the focal plane chosen, an AF system could only ever help you with half of the focusing system anyway - since you have to manually choose at least one aspect of focus, it makes more sense to simply let the user choose all aspects of focus manually.

It also would probably add significant expense to a lens that is already quite expensive.

Canon has recently filed a patent application for a system that could allow auto-focus on tilt-shift lenses. So we might indeed see such a lens on the market in the future. 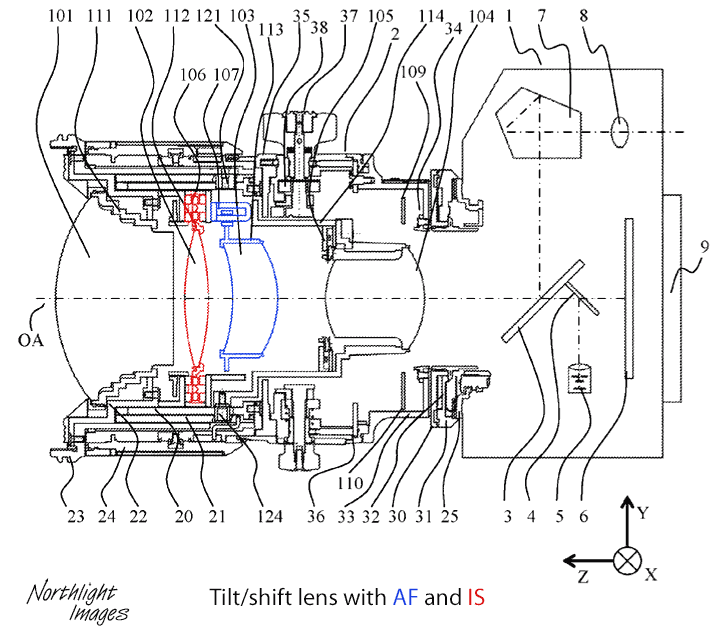 As far as I know, this is due to the movements themselves restricting the proper connections needed for AF. If you take a look at the full movements of a tilt shift lens, you will see that the contortions really limit any possible cabling needed for this type of hardware.

You can see the full "dance" of the Canon TS-E 17mm at this link. It becomes pretty obvious with this high of freedom in the lens, that any cabling would be restricted.

One thing to keep in mind, at least if you are working with Canon TS lenses(I'm not sure on Nikon), is that your camera can still confirm successful focus if you press halfway on the shutter release after attempting to manual focus.

"Why no AF-TS Lenses and why couldn't PDAF be used?".

Canon says: "For technical reasons, all Canon TS-E lenses to date are manual focus only, even though they are designed to mount onto EOS SLRs, which of course are normally autofocus cameras.".

I do not know why one could not have a simple replaceable cable that communicated between the two moving sections. Searching the Internet turns up various Patents and Articles claiming that Manufacturers are working on AF-TS Lenses, but none seem to be forthcoming.

Phase Detection AF can not be used because it relies on distance (which is altered when the Lens is moved, thus it's possible that nothing will ever be focused and the lens may hunt).

Instead Contrast AF must be used because it relies on something being sharply focused (maybe not the exact distance you wanted focused, but something will be focused and you can make small adjustments to align where you want; reproducibly if you don't manipulate the lens).

Low cost alternatives are to buy a Tilt-Shift Adapter (with communication pins) or an Automatic Bellows and use that with an AF Lens and a Contrast-AF Camera. 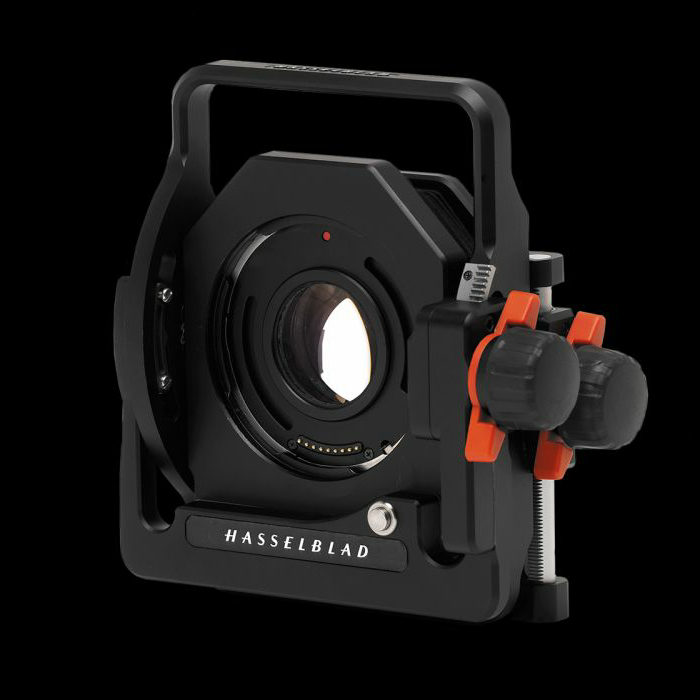 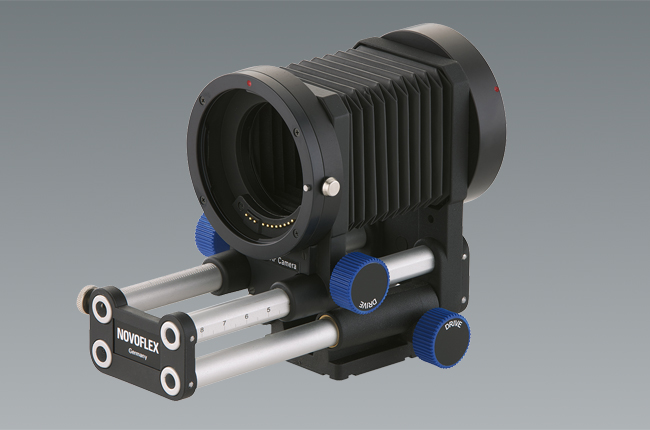 Not the answer you're looking for? Browse other questions tagged lens autofocus tilt-shift or ask your own question.

10
How well do tilt-shift lenses work for nature/landscape photograhy?
4
Is it necessary to lock the tilt and shift movements for each shot?
18
Metering with a Tilt-Shift Lens
9
How to Maximize the Miniaturization Effect With a Tilt-Shift Lens?
4
Why does this shot appear to have the miniature "tilt-shift" effect?
2
Why not separate a tilt shift lens into two separate lenses?
0
Phase detection autofocus not working well after motherboard replacement
1
Are larger aperture lenses at a disadvantage with contrast-detection autofocus?
3
Does on-sensor phase detection autofocus need adjustment for accuracy?