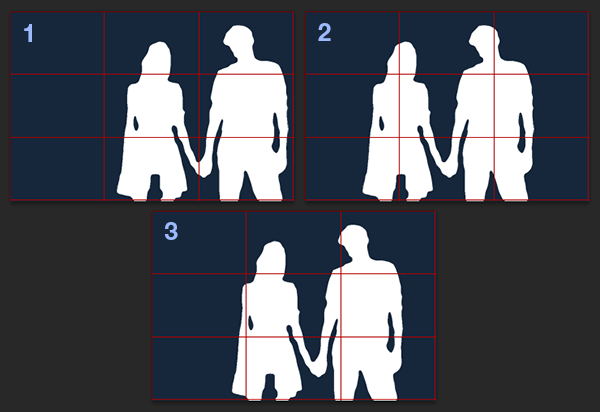 15
What are the advantages of shooting a particular aspect ratio?
13
What are the main things to avoid in photographic composition?
9
Aside from sharpness & speed, what are the benefits to photo composition\optical quality provided by premium lenses over their cheaper counterpart?
12
What are other popular composition techniques in addition to The Rule of Thirds?
8
What is the impact of high, low, or eye-level point of view in composition?
7
What are the "Distance Setting Marks" for use in storytelling composition?
7
If viewers don't respond to the rule of thirds, why do some photographers still emphasize it?
2
How can I control figure-to-ground composition when I can't stage the whole scene?
10
How to avoid changing lenses all the time when shooting with primes?
2
How can a subject stay in focus if the shot is recomposed afterwards?