is it possible to get "bokeh balls" using a cellphone camera? 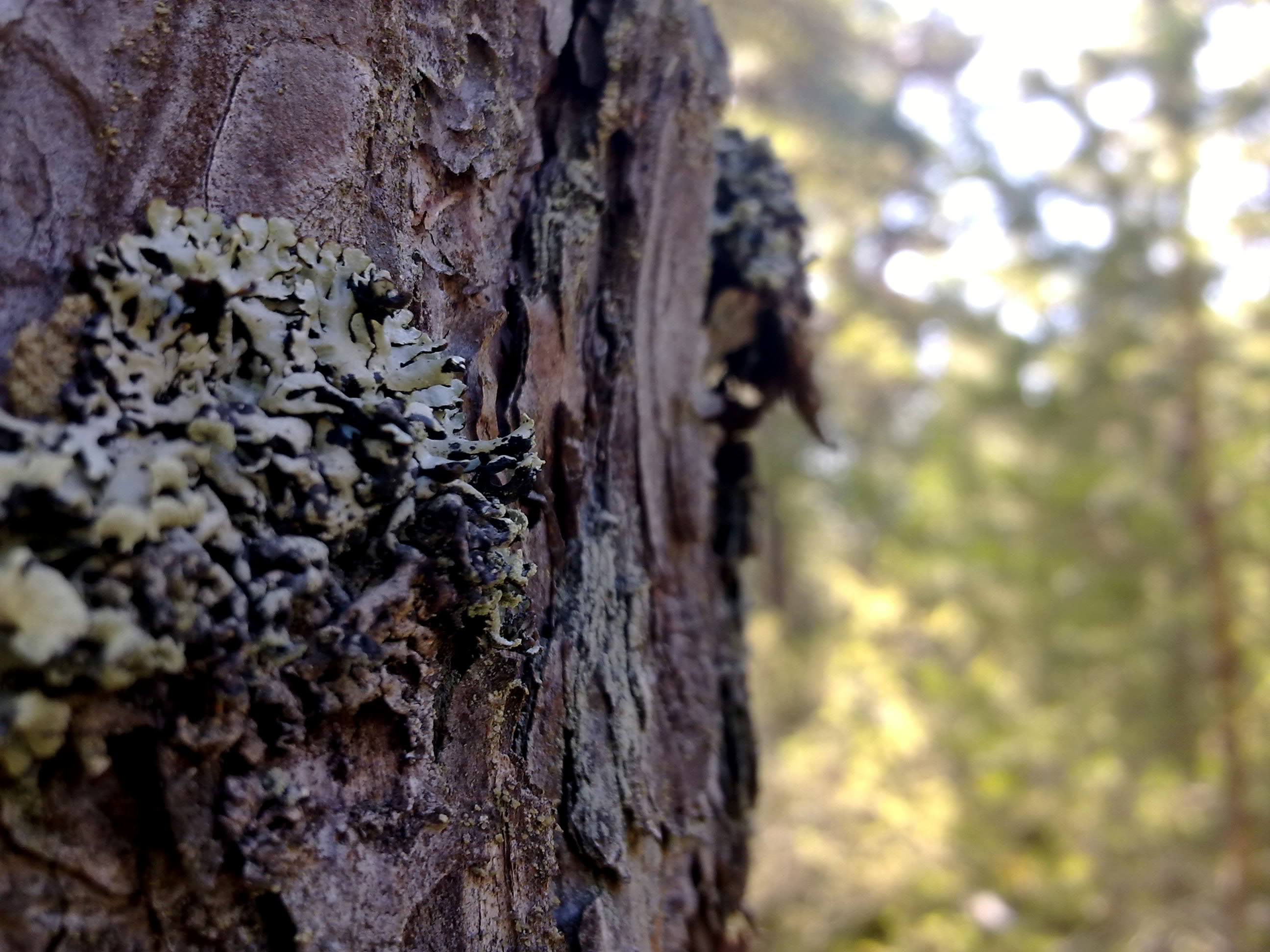 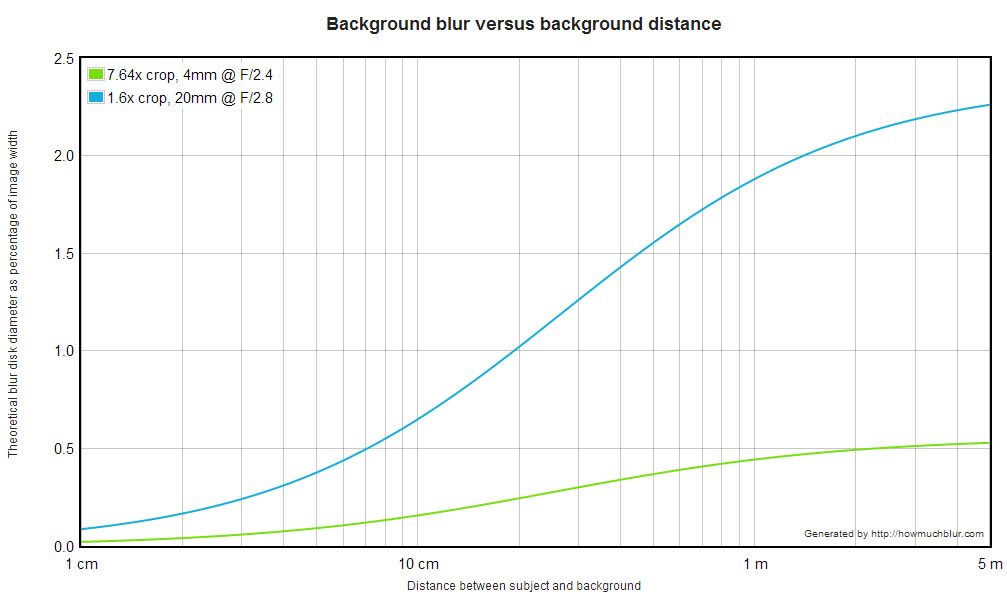 121
What is bokeh, exactly?
47
How can I maximize the "blurry background, sharp subject" (bokeh) effect?
14
How do I find a point-and-shoot camera specifically for bokeh / a very shallow depth of field?
1
How to get Manual Control of my iPhone 4
1
How to get bokeh effect using compact camera?

14
How do I get shaped bokeh without a Lensbaby?
2
Is it possible to get bokeh in cellphone photos?
1
Is there a point and shoot that offers "on-camera" creative photography features as in cellphone apps?
1
Could a phone-camera have a medium-telephoto lens and still fit in a phone?
2
Why didn't I get bokeh with my 50mm f1.8?
0
How can I easily tell if a cellphone camera sensor or lens is damaged?
0
Is it possible to get raw data from the camera on older android phones?
3
Why does it seem like large sensors are necessary for good low-light performance?
3
Can I use a shaped bokeh filter with a mobile phone camera?