Is there any way starburst diffractions could be captured with a fixed f/2 smartphone lens? [closed]

There's been some controversy surrounding the publicity camera samples for Nokia's new flagship smartphone, the Lumia 920. First it was shown (and admitted by Nokia) that the stabilised video footage wasn't shot with a Lumia, and now there are claims that the stills were also shot with a different camera, most likely a DSLR.

The basis for the stills claim is simply that starburst light diffractions as seen in the publicity shots only occur at very small apertures and would be impossible with the Lumia's fixed-aperture f/2 lens. 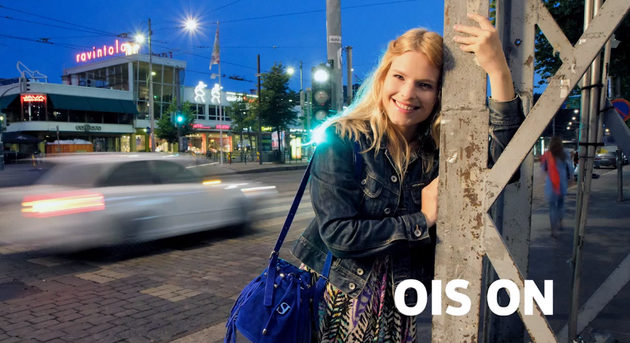 That assertion certainly matches my experience, but I'd still like to know: is there any way at all that starburst diffractions could be captured with a fixed f/2 smartphone lens?

I'm pretty sure the fakery claims will be substantiated, but I'd like to see them independently examined. For the record, I have no vested interest for or against Nokia, just a curious mind.

Update: I have no interest in conspiracy theories, broader discussions of advertising ethics or speculation of what kind of camera might have been used. Please keep answers on-topic and relevant to the question clearly stated in bold above: could such diffractions be captured by a small, fixed-aperture f/2 smartphone lens?

One could achieve similar starbursts by holding a Star-16 filter (such as Cokin A055 or P055) in front of the camera phone lens. During a photoshoot aimed at demonstrating the camera's capabilities, however, the director of the shoot should consider that it's not what many phone photographers would do, so it would still count as deception.

Yes there are many ways the starburst diffractions effects could be achived with a fixed f/2.0 lens:

It's worth reiterating that whilst technically possible all of these options represent a lot of effort to go to by the advertisers, with the only possible outcome of making the images look like they were faked!

The sunstar has 14 points, which means the lens used has a diaphragm with 7 blades. Unless a filter was used or the image was digitally manipulated, this wouldn't be possible with a camera with a fixed f/2 aperture. It would be difficult (but not impossible) to implement a diaphragm in a smartphone camera, but stopping down will likely degrade image quality due to diffraction limiting. See this Ken Rockwell article for details. (I know Ken Rockwell isn't always the most reliable or accurate source, but this particular article is accurate to my knowledge.)

Here's an example of what this looks like from my camera and lens using my flashlight (the DA 18-135mm has a rounded 7-blade diaphragm): 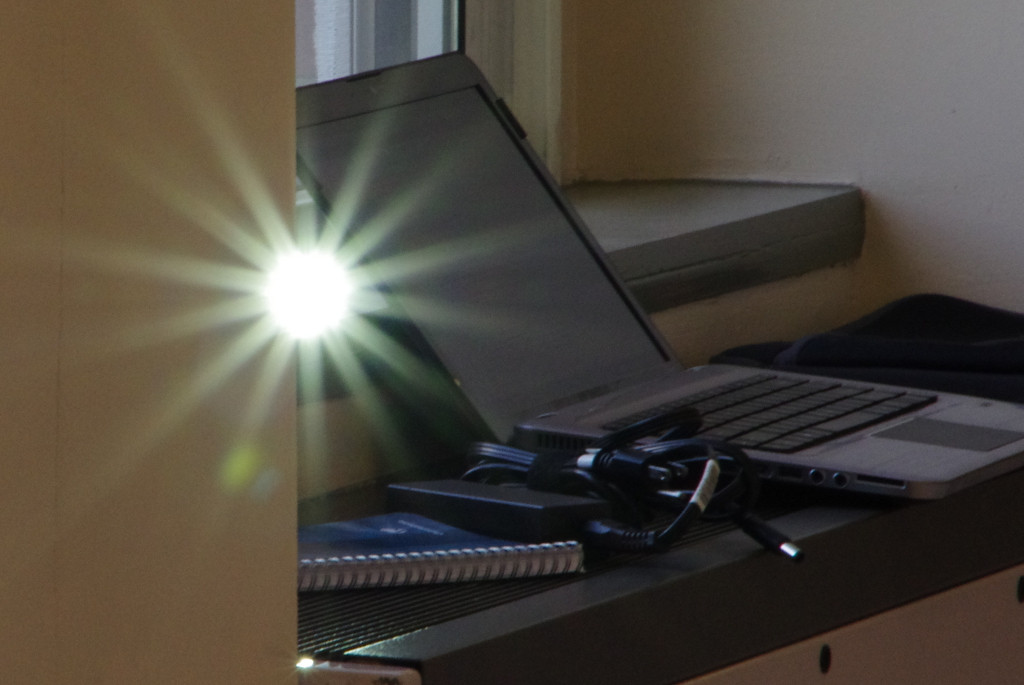 Not the answer you're looking for? Browse other questions tagged cameraphones diffraction or ask your own question.