Help identifying a camera during the London Olympics games 2012

During the final competition of the individual all-around gymnastics (won by Gabby Douglas) I noticed a photographer (if memory doesn't fail me, he was placed behind the russian team) with a very large and "strange looking" camera.

Did anybody else see him? What camera was it? Was it simply a large format? Was it an old bellows camera? From what I cannot remember it did seem relatively old but maybe large or medium format camera are like that and I simply cannot recognize one :-)

I have searched on youtube but obviously all the focus is on the performances of the athletes and not on all the great camera gear that was floating around the venues, can you believe that? ;-)

P.S.: the reference to old bellows camera is of course related to this other question of mine.

I think you are talking about the 4x5 Graflex Speed Graphic that David Burnett was shooting with.

At a distance this dual camera arrangement from here used by Getty Images to capture 3D footage may have looked large and/or strange.

The article talks about a single system but seems to also include footage without any real discussion of a robotic camera which appears far closer to what you described. This appears to be a 35mm DSLR (probably 5D MkIII well encased in robot armour - 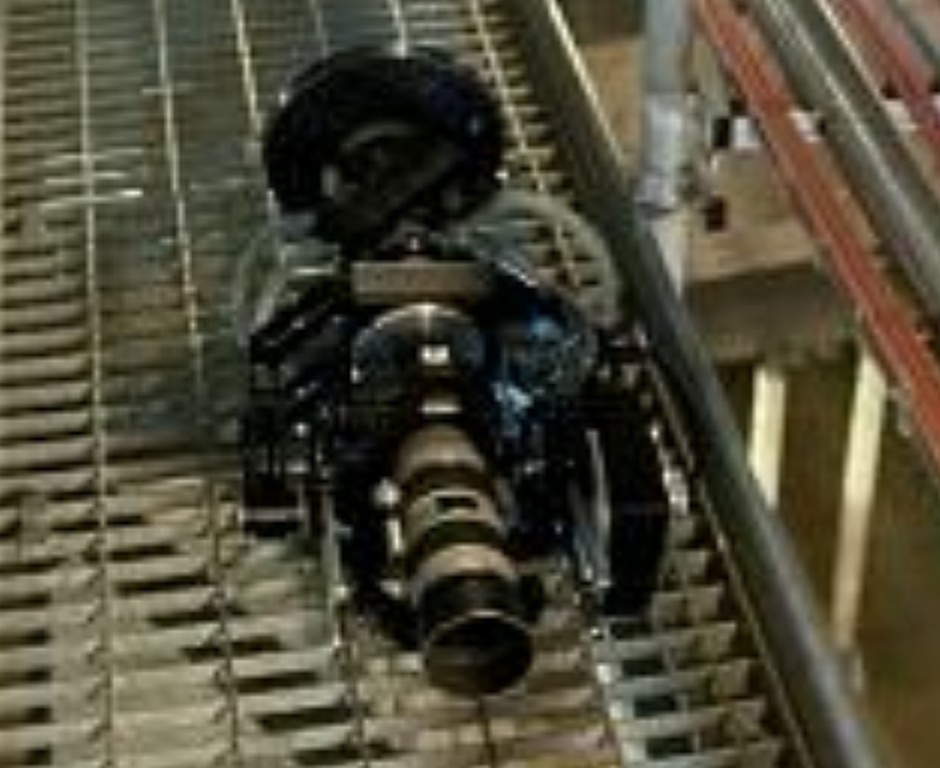 Probably not a temporarily down to earth Skycam but worth a mention. 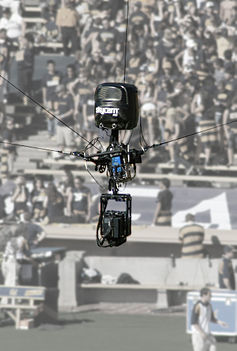 Not the answer you're looking for? Browse other questions tagged medium-format large-format bellows camera-identification olympics2012 or ask your own question.

4
Who is the (contemporary) photographer using an old bellows camera?

13
What camera did Ed White use during the first space walk?
7
What are the London Olympics 2012 official camera equipment restrictions?
4
Who is the (contemporary) photographer using an old bellows camera?
6
Could I do glass plate photography myself domestically?
6
Use of DOF adapters in stills photography
2
Which camera is used in "Mapplethorpe: Look at the Pictures" by the interviewers?
0
What is the camera that L'Wren Scott is holding in this photo?
3
What is this compact 35mm camera from the 1990s?
2
What is the white camera in Thelma And Louise '91?