We changed our privacy policy. Read more.
This site is currently in read-only mode; we'll return with full functionality soon. Follow @StackStatus or visit our status blog for more info.

I know this is a bit speculative question, but I believe the answers can be generally useful.

At the moment I am using Nikon D7000 with the following lens setup:

Now I would like to replace the 18-55 with a new zoom lens. The idea is to get a lens I could use the whole day if necessary, and not be limited when I need a wide angle, or a portrait, or a closeup from distance.

Things I dislike about the current universal lens: terrible build quality, short travel of focus ring and absence of VR.

Lenses I was looking into are these:

Some constraints: price does not play a big role, I intent to use this lens for a long time. I would like it to be a Nikon lens.

What are the most important parameters/issues to take into consideration when picking such a lens?

Are there any known problems with any of the above lenses? Is one of them clearly superior to the others? Should I consider some other solutions?

I believe you will find a great deal of information in this existing thread: What are the tradeoffs when replacing two zoom lenses with a superzoom?

It is a very common scenario. We start with a kit lens that is not the best quality, and slowly purchase a medium prime, and a telephoto lens. Before long the prime has us itching for a higher quality, larger aperture general purpose lens, so we begin to look beyond the kit lens.

The problem is that we simply cannot have everything in one superzoom or general purpose zoom. You have to tradeoff somewhere. If you are looking for the utmost optical quality then prime lenses are likely the way to go on a DSLR. If you are looking for more flexibility over image quality, then obviously any of the lenses that you outlined will do that. They are middle of the road choices, not the best quality but not the basic entry level quality of the kit lens. If you are serious about quality in a zoom lens, the constant aperture f/2.8 lenses are really the way to go, but they are going to be bigger, heavier, more expensive, and have a limited focal range(ie not superzooms).

If cost is no constraint: I replaced my kit lens (18-105) of the D7000 with the Nikon 17-55 2.8 and I am very happy with my choice. Optically it is a very good lens, but depending on you requirements there are less costly alternatives that could be acceptable too. However, what was key for me is 2.8 and the build quality since it is my default lens.

If you ever want to upgrade to FX you could also consider the 24-70 2.8, all-though this gives you a kind of a strange focal range on DX und is even bigger, heavier and more expensive.

You didn't tell us why you want to upgrade, what should be the primary driver for your decision. With the 18-55 you have a lens in almost the same focal range as the 17-55, so I asume it's image quality / resolution you are looking for to match the D7000 sensor. If I am right I'd suggest the Nikon 17-55 f2.8.

To be honest, except for the 35mm f/1.8, the lenses you're using are too low quality to do justice to the sensor on the D7000. Regarding the lenses, I would recommend you go for a good general purpose zoom and a good telephoto lens instead of a single all in one lens like the 18-200 or 18-300. These all in one zooms cost quite a bit and generally have inferior quality compared to separate dedicated lenses, although they do offer the convenience of not having to change lenses frequently.

My recommendations for the standard zoom lenses are:

My recommendations for the telephoto zoom lens are:

Overall I had to pick out of these choices, I would pick the Tamron 17-50 f/2.8 non-VC and the Nikon 70-300. Both are well priced and have excellent image quality. You can compensate for the lack of VR/VC on the Tamron by using a monopod/tripod.

The 70mm low-end figure had these two problems (along with my solutions for them).

Semi random comments from there include:

User ratings out of 5. Anything over 4 is respectable for a very wide range lens.

I have the Sony SAL18250 = Tamron 18-250 with Sony mods to AF drive ratio and aperture blade shape. I find it a superbly useful walk-around lens. The biggest criticism made by many people is its slowish AF. Some say it cannot be used for sports, birds in flight etc. It can. You have to work at it more than some and learn to understand what it can do but, for the price, it's very good indeed. 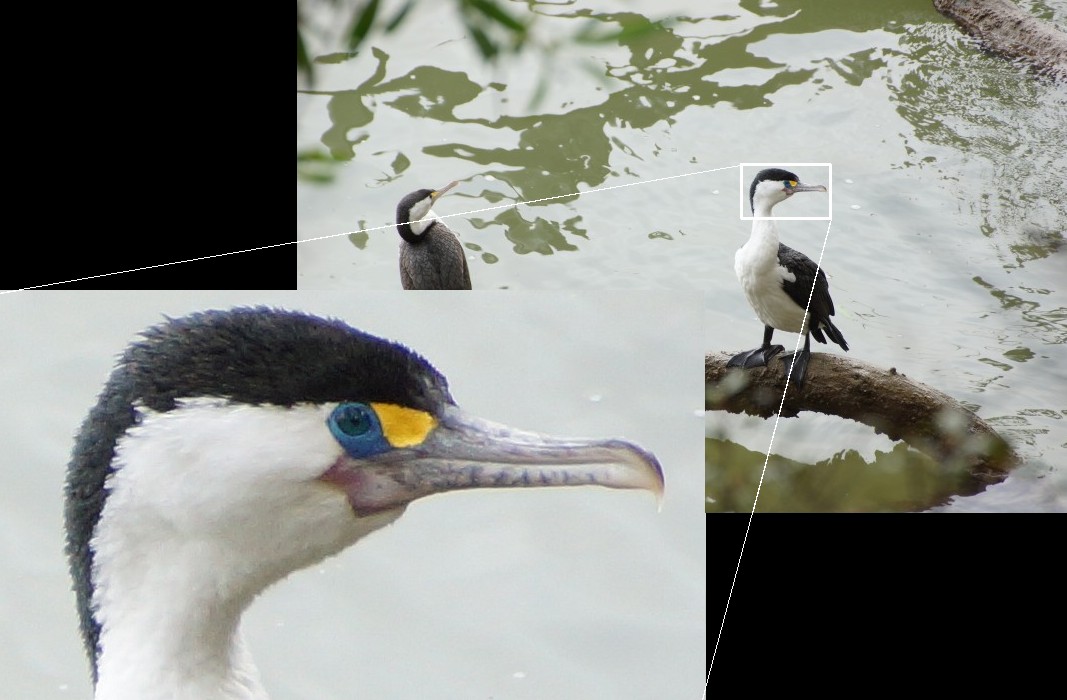 Useful review - Tamron plus a range of other longer zooms Canon focused but gives some good comparative results.
The lenses named below are compared to the Tamron.

This site is temporarily in read only mode and not accepting new answers.

Not the answer you're looking for? Browse other questions tagged lens equipment-recommendation nikon-d7000 .

9
What are the tradeoffs when replacing two zoom lenses with a superzoom?