How do I use a manual ring flash? 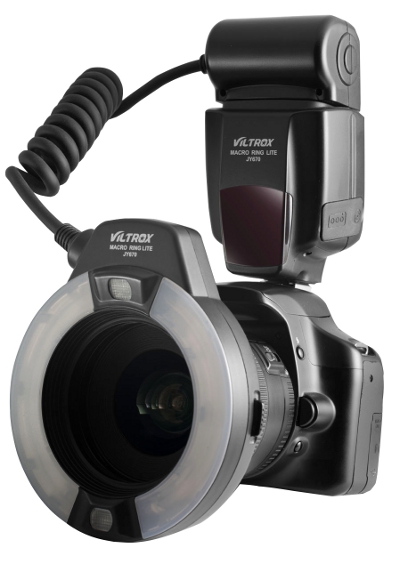 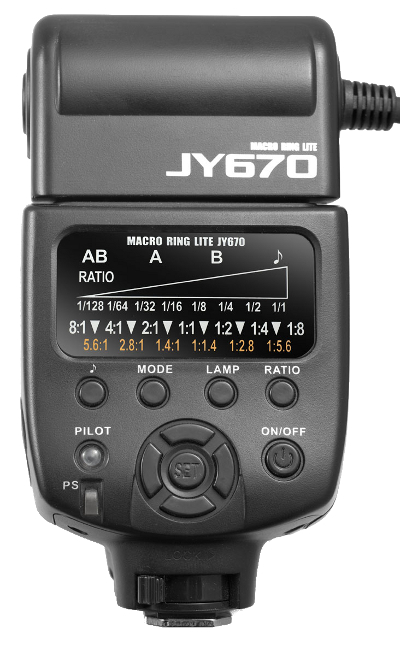 The flash is a two-tube (split ring) design. You can fire either tube by itself (the A and B modes), or both together. One tube is only good for macro, really. For general photography you'd get all of the pitfalls or ring flash (red-eye and so on) and few of the benefits—it would look not too very unlike the flash on a compact point-and-shoot.

The AB Ratio (the set of numbers at the bottom, running from 8:1 through 1:8) is useful for macro and for general photography. The flash is a two-tube (split) ring design, and the two tubes can receive different amounts of the total power. That will let you use one of the tubes as a "key" or "main" light, and the other as a "fill" to get some directionality. At 1:1 (both tubes get the same amount of power), you have a traditional ring light. At 2:1, you have 2/3 of the light coming from the A tube (usually on the left, but it depends how you have the ring mounted on the lens) and 1/3 from the B tube. For a portrait or fashion shot done at six feet, the effect would be very subtle, but in a macro shot you'd distinctly see the light coming in from the left (again, depending on the orientation of the ring). The further away the ratio gets from 1:1, the deeper the shadows on the low-power side will be.

It will take some practice and test shots to be able to previsualize what the look of the different lighting ratios will be at various closeup and macro distances with different lenses. Every shot is going to be a little bit different, of course, but having a go-to setting that you can tweak as necessary beats starting from scratch every time.

Speaking of which, TTL is really nice, but unless you always shoot the same kind of subject against the same kind of background, you're going to have to tweak that using flash exposure compensation anyway. Practice with your manual flash, and you'll have a good idea what power and ratio settings to start with. A TTL ring flash would be better if you're chasing live subjects (any ol' bug on any ol' plant, say) and can't really plan a shot, but if you already know the subject you want to shoot and the magnification you want, manual can be just as useful. It's just a matter of practice (and maybe keeping notes).

Not the answer you're looking for? Browse other questions tagged macro portrait manual-mode manual-flash ring-flash or ask your own question.