My camera can apparently extend to really high ISO's, however I see serious noise over 2,000 ISO at any shutter/apeture combination.

In what situations can these mega-high (8,000+) ISO's actually be used to produce results that don't look like they have been taken with an early 90's camera phone in moon light?

Examples would be great :-)

Noise isn't determined exclusively by ISO. In fact ISO has only an indirect effect on noise. Noise is principally the result of there not being enough light. Therefore it may be the case that your ISO 2000 are genuinely too noisy to be of value. But someone else's ISO 2000 might look a lot better.

Personally I've used ISO 6000 and 8000 in the past, when working in very low light where flash, wider apertures or longer exposures were not available (I was shooting 1/50s at f/1.2 with an 85mm lens).

In fact I would never put a limit on the ISO used, I would capture as much light as possible and then set the ISO as high as possible without clipping highlights. This guarantees you the lowest noise level possible. If the images didn't look acceptable to me I wouldn't use them. But I would never say "ooh I shouldn't set the camera to ISO 10000 as there'll be to much noise", you never know until you try.

The following were all shot at ISO 6400:

Here are some examples shot at ISO 3200 on a Canon 1D4. I needed that ISO so I could wallhold. Well, it wasn't exactly handholding. I was pressing my camera against the wall of the canyon. :) I was shooting at shutter speeds around 1/25. 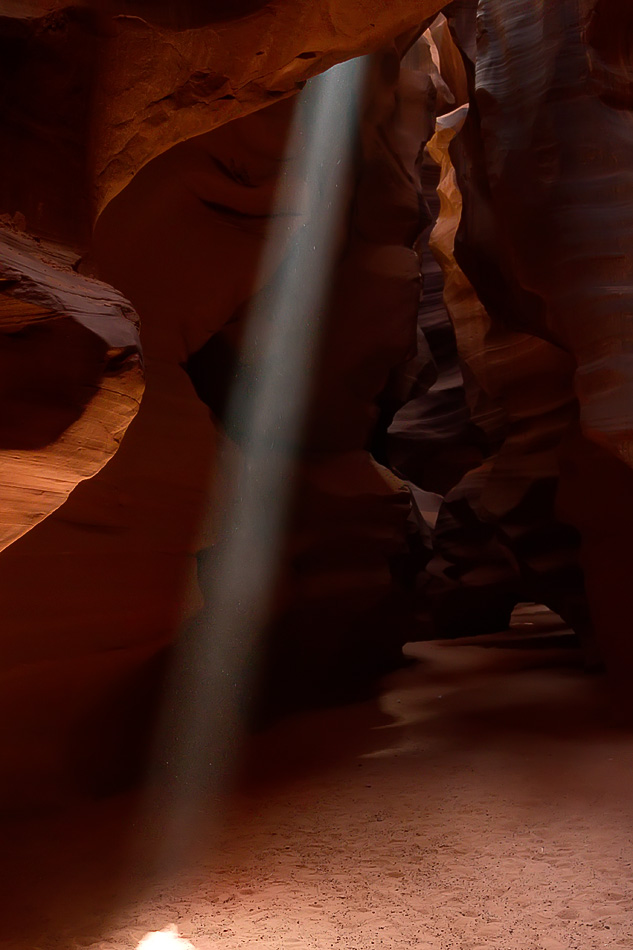 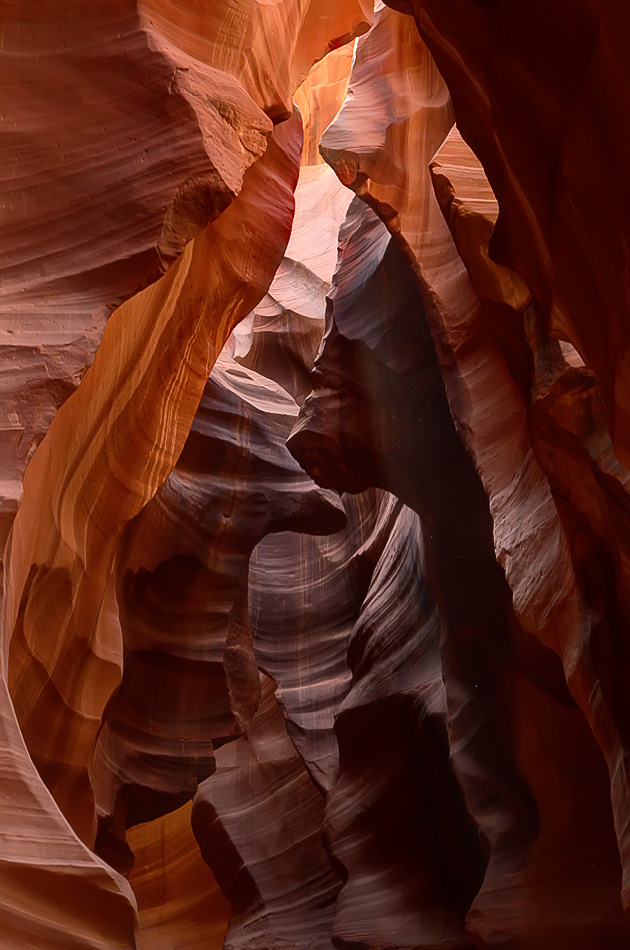 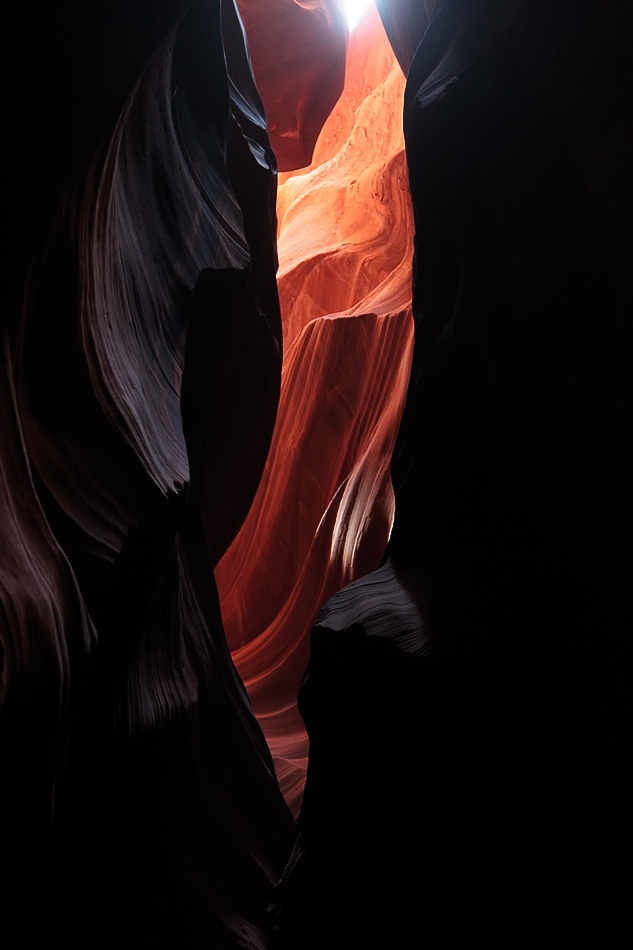 I'm not going to claim that these are better than if I had been using a tripod and shooting timed exposures, but actually I am. The problem with shooting time exposures in this situation was the number of people going through the slot canyon. It was problematic. I wanted to travel light without a tripod, so my option was shoot high ISO or get blurry shots. With proper exposure, and the right amount of post-work for noise reduction, I think 3200 is extremely usable on my camera.

29
Is high ISO useful for photography?
-3
Why do cameras include very high ISO settings even though they are so noisy?

29
Is high ISO useful for photography?
5
What makes a good sample image for ISO comparison?
3
Can you tell how effective a camera's high ISO images are from the specs?
8
Why doesn't a Medium Format camera exist with good performance at high ISO?
6
Does super-sampling produce good results?
1
How does Rokinon 24mm f/1.4 image quality compare between f/1.4 and stopped-down to f/4?
3
Can photos taken with high ISO be fixed?
32
Is it true that the best images from all digital cameras can be obtained at ISO 200?
3
ISO how high is right at night
12
In situations where you aren't compelled to pick high ISO (low light/needing a high shutter speed), is there ever a reason to NOT prefer low ISO?