What is the significance of the word “Color” in the names of some older lenses?

This seems closely related to How does a lens affect the saturation of a picture?.

Some older lenses I've seen contain the word "Color" in the name, such as Color-Yashinon and Color-Skopar (the latter is still made by Cosina Voigtländer). Does this mean the lens is optimized for color film? Can a lens that produces good results with black-and-white film exhibit poor performance when used with color film?

I have a feeling that the "Color" portion of the name is simply marketing, as the lenses in question were released at a time when color film was not as common.

If there were any technical differences, they would probably be focused on reducing chromatic aberration (CA). Reducing CA is done by modifying the lens design and/or materials so that different color wavelengths all have the same focal point. While this is beneficial for black and white photography as well, because it increases the sharpness, it is not a cheap problem to fix. However, since the fringing effects are more noticeable for color photography, the extra cost would be more easily justified.

The following is an example of the difference of chromatic aberration for b/w vs color: 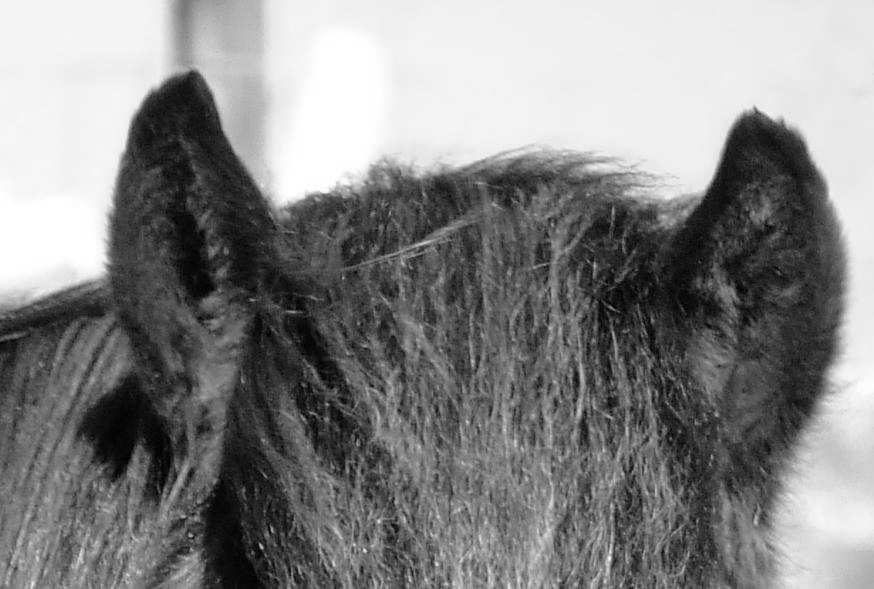 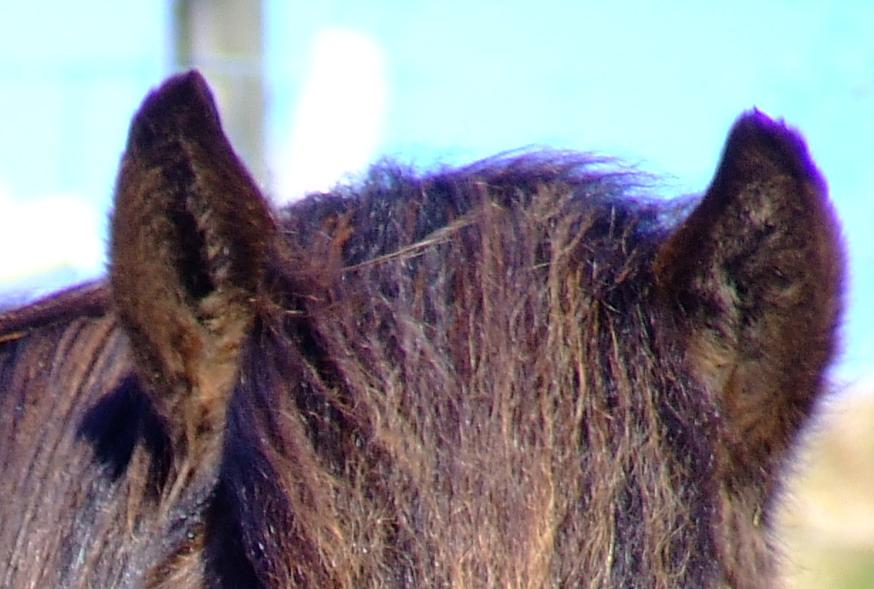 The first (while not a fantastic image) is decent, while the color version has clear flaws.

Although jrista answers the question in a basic way, he does not explain WHY a lens may be optimised for colour.

As far as I'm aware any given lens will produce an 'adequate' image on both colour and B&W film, as its the same focusing plane and film area, however chromatic aberration is far more prominent in colour (its very hard to spot in B&W, and appears as a mild blur)

Therefore a colour optimised lens will have a more correction-based design, hence the marking.

The word "Color" in the name does indeed refer to color film. In the case of Yashinon, it does not necessarily mean it is "optimized" for color film, simply that it is capable of being used with color film. The lens is also fully capable of producing black and white photographs as well. At the time, in the 1960's and early 1970's, Yashica cameras were more widely used for black and white photography, so explicitly calling out viable color film compatibility was kind of a big deal.

I don't have a lot of information at hand for the Color-Skopar, and there seem to be "classic" as well as modern lenses that bear that name but are not related to one another outside of the reuse of the name in a modern Leica lens design. I gather, however, that the classic versions came out of the 1950's (an even earlier era for color consumer film), and I assume the purpose of the word Color was the same as in Yashinon lenses.

There are two aspects to that:

Not the answer you're looking for? Browse other questions tagged lens film color black-and-white old-lenses or ask your own question.

19
How does a lens affect the saturation of a picture?

33
How can knowledge of human perception of color be used in photography?
12
What is the difference between black and white film and color film?
9
Were lenses for film designed to focus different colors at different depths, and what does that mean for digital?
4
Do lenses affect color fidelity?
5
Why doesn't auto exposure work with older lenses?
8
What are the metal items on top of an older Nikon lens?
4
Are older macro lenses soft at long focus distances?
1
What happens if I develop a B&W film as color?
2
How did color spaces get their names?