How to best take a picture of a screen, like a computer monitor, with a phone camera?

Are there any tips on shooting with iPhone another screen, like a computer monitor or another phone? Maybe it requires some special lightning?

I'm trying, but it's always too dark or noisy. 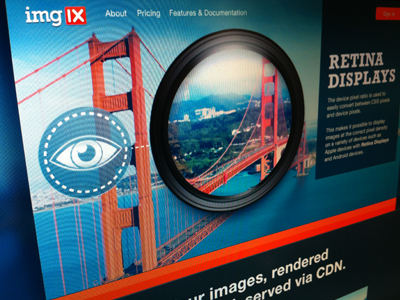 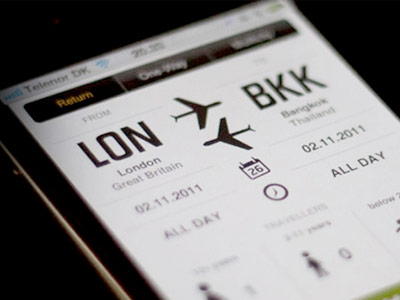 Thankfully LCD/LED screens are much easier to photograph than old CRT screens, but there are still a good number of things that can go wrong:

I think that's it, if there are other things that can go wrong or anyone knows how to set the shutter speed on an iPhone leave a comment and I'll update the answer

On the iPhone, taking the picture in HDR mode gives you a composite of three photos taken and low, medium and hi range. As a result you are likely to catch all of the pixels at least once.

For production clarity level clarity and for expediency, make the device and screen 2 separate pictures to be blended. This involves 1 environment picture for context context, and a separate subject image to be projected onto the device screen for the most clarity:

Not the answer you're looking for? Browse other questions tagged cameraphones monitors or ask your own question.

11
What's the best way to take a picture of an LCD or CRT screen?
2
Taking photos of computer screens - reducing glare with S95

27
How do I get the best results with a cell phone camera?
2
What's the best way to calibrate my wide-gamut display used with two different computer systems?
4
How does the Dell U2412M monitor compare to the U2515H with respect to its coating?
3
What are the lines on a screen looked through the camera with varying ISO's?
3
Can I use a shaped bokeh filter with a mobile phone camera?
2
What should I look for in a phone camera to get results with less noise in HDR photos?
1
Milky Way with a cell phone, how is this possible?
1
How to select a cell phone (mobile phone) that will have the best camera hardware and software?