Is my Canon EF-S 15-85mm IS USM lens defective or par for course?

I got the Canon EF-S 15-85mm IS USM this week after a lot of deliberation as an upgrade to my 18-55mm IS kit lens for my Canon 550D, and did some trial shots using it and found the images to be on the softer side, especially on the wide end even at f/8. I even tried manual focusing using the LCD screen to check whether there was a focusing issue, and toggling IS to see whether it made any difference.

My expectation from a lens upgrade were:

At the moment, the lens seems to be no better than the kit lens in terms of image quality sharpness. The wide end seems to be especially soft even when stopped down (reviews seemed to indicate that the mid range is the weak spot of this lens). The longer end seems decent, though not a great jump over the kit lens. So, effectively, points 2 & 3 seem to be served, but point 1 is a question mark.

I was wondering whether this is due to some defect in the lens or is this the expected output. I understand that zoom lenses in particular can have weaknesses at some focal lengths in their coverage, and also that there can be some quality issues, or just that my copy of the body and lens don't go well together. So, I would like to ascertain which case it is in order to make my decision.

Below are some 100% crops from the wide and telephoto end from the centre of the frame at f/8. I have also uploaded a series of shots at different focal lengths on flickr for details. Note that the images were shot using the Neutral picture style as high quality JPGs. 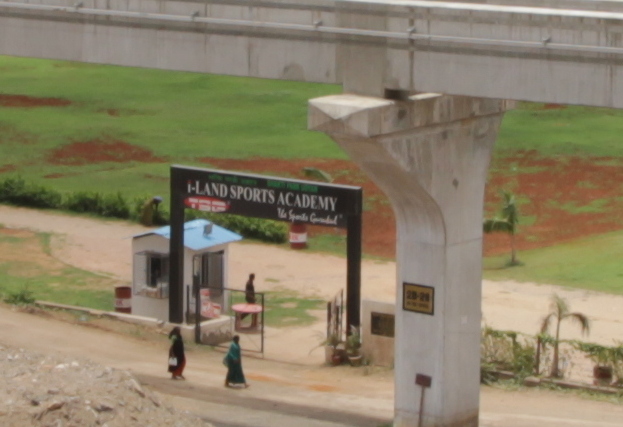 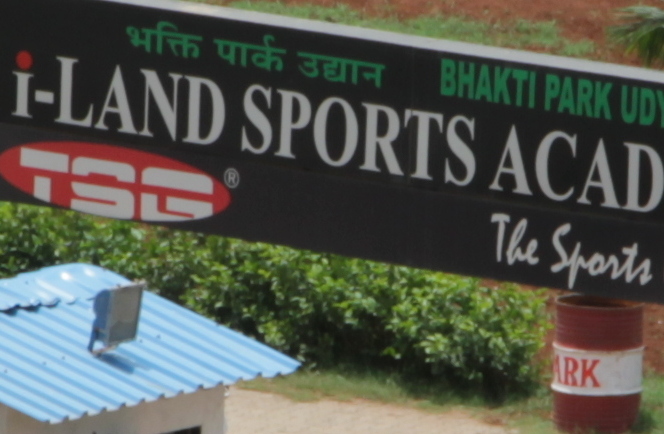 Ok, i went to pixel-peeper.com and did a search for your lens, here are some photos that you can use to compare to your own:

All these were taken with a 550D as you can see they are not really that sharp, I personally don't think your lens is that far off quality wise.

Now, here are some examples on a 7D:

As you see, there's not a big difference, the 550D has better quality maybe; I think your lens is just fine.

I hope this helps.

I think there are a few things coming together to make your picture look a little soft. And while the 100% crop you showed isn't tack-sharp, I don't think a top-of-the-line lens at the same focal length would really perform much better if put to the same test (more accurately: if you compared the pictures from the two lenses side-by-side, you'd be able to tell which picture was taken with the more expensive lens. But if you looked at the expensive lens' picture in isolation, you'd probably still say that it was not sharp enough). 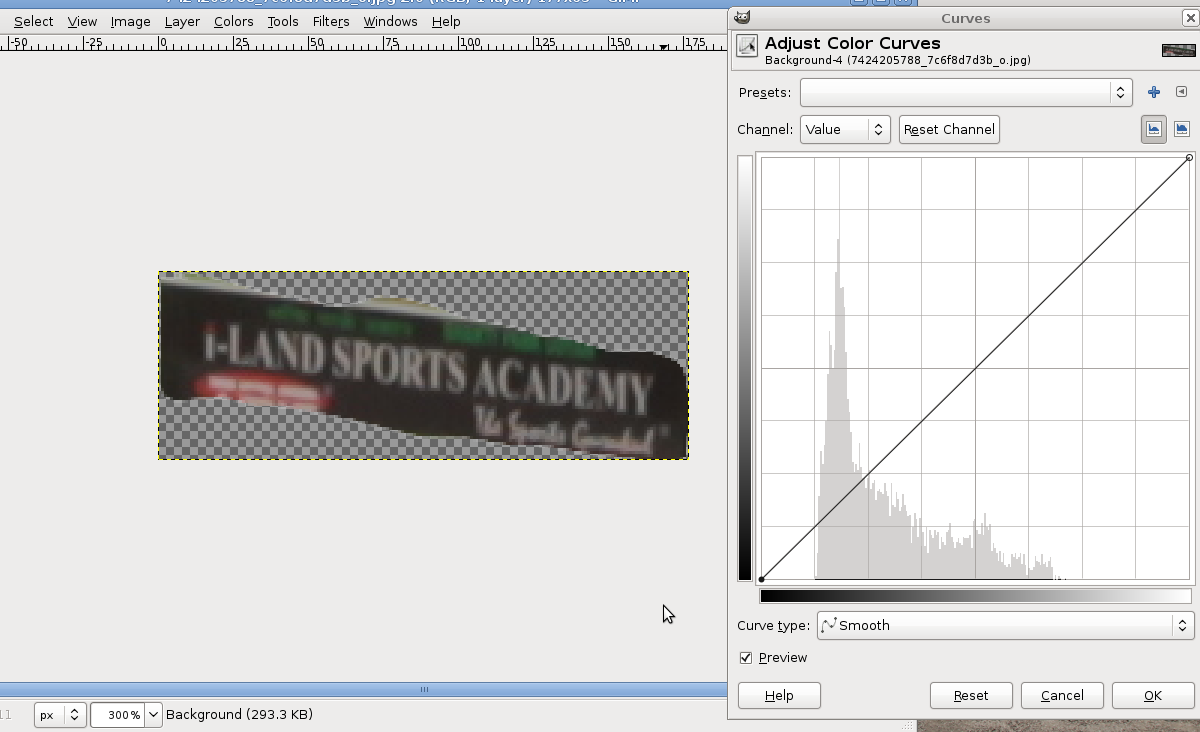 So, how to improve your pictures: 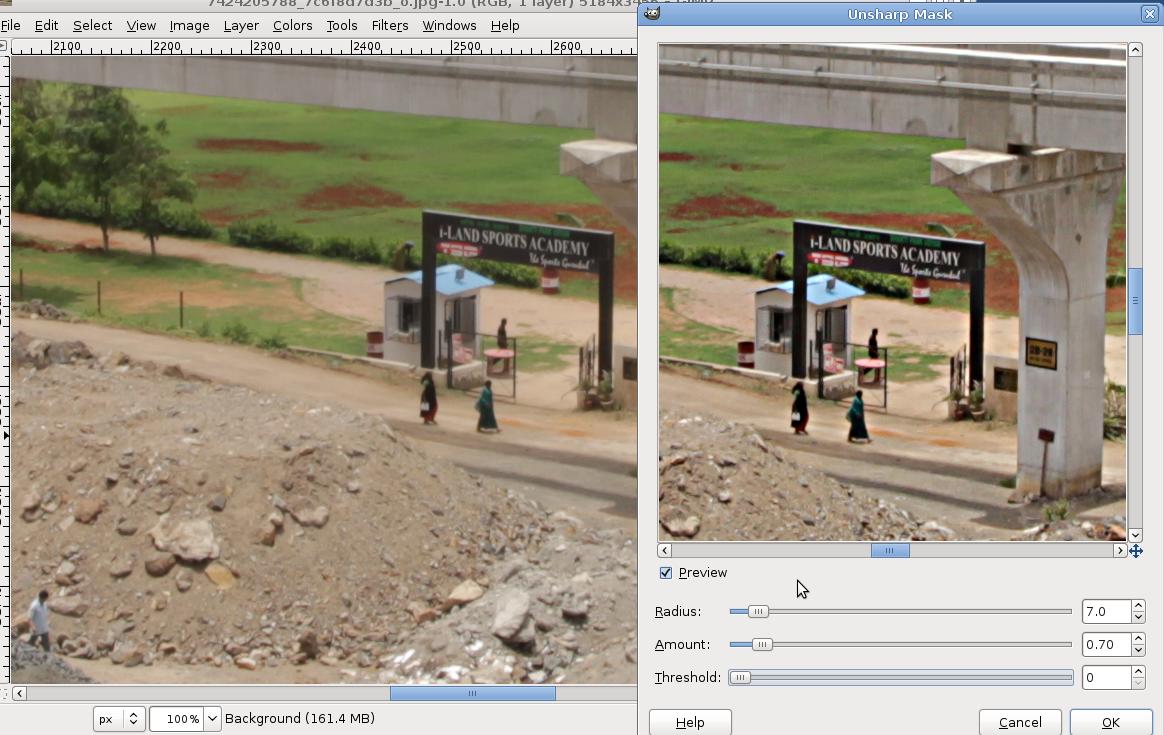 And one more thing: you said, I had read a lot about the sharpness of the lens on the wide end in the reviews, and it seemed odd to me that the longer end was sharper for me, but that's not what you were testing with your sample pictures. By standing in one spot and zooming in and out, you were testing the change in field of view as you zoomed your lens. If you really want to compare sharpness at 15mm to sharpness at 85mm, you need to make sure that your test subject is the same size on the sensor at each focal length. So:

This is a general purpose zoom lens, not from the L-series which are well known for their sharpness quality. Even so the 15-85mm IS USM has a price tag aroung $700, it isn't the sharpest around.

Also bear in mind, each optical lens has its own, unique optical properties. A lens used for benchmarking, as stated previously, may not match yours. It can, and does happen, that you get faulty lens. In that case you should contact the vendor to seek a replacement.

I also found this comment from another buyer of this lens:

I purchased this lens along with a T2i body from B&H expecting an upgrade in image quality from the EF-S 18-55mm. However, I needed to return one lens due to a very soft corner on the images. The replacement lens has uniform soft corners, so I can't say it was an improvement. Also, I'm encountering strong (almost neon looking) chromatic aberration at wide angles. Vignetting is slight due to the T2i correction setting. Overall, the images are soft (both lenses) and this is quite disappointing due to the price of the lens. The matching Canon ET-78E hood can cast a large shadow when using the built-in flash. Other owners seem to have success with the lens, but this has not been my experience. Lastly, Canon support stated that the EF-S 15-85mm is a "kit" lens and one should not expect sharp image quality. I could not believe that such a comment was made to a customer.

Some people might be lucky to get a good quality lens, other not as such. Once again, don't expect this kind of lens to be of the same class as the L-series.

My feeling on your lens, is that the picture quality/sharpness looks in par of the lens design.

Not the answer you're looking for? Browse other questions tagged lens canon troubleshooting softness or ask your own question.

32
CSI image resolution enhance: How real is it?
37
How can I test a new lens to make sure it is operating correctly?
10
Are the Canon 15-85mm + 50mm f/1.8 adequate substitutes for the 17-55mm f/2.8?
4
How rapidly does the focal length-equivalent image change by physically moving the camera?