What kind of effect can I hope to achieve by hand-holding a filter at an angle? 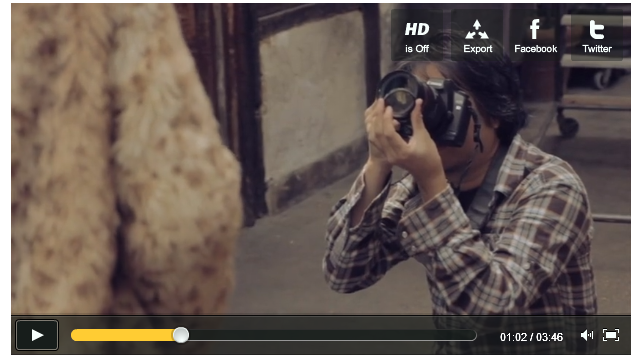 I have been looking at some of Little Shao's photographs when I came upon this photoshoot video.

Looking at the shoot I noticed this scene where the photographer is holding a filter at a diagonal angle as if he was trying to catch some light.

Does this technique have a name? And what kind of effect can I hope to achieve with it?

Looking at the shoot I noticed this scene where the photographer is holding a filter at a diagonal angle as if he was trying to catch some light.

Does this technique have a name? And what kind of effect can I hope to achieve with it?

He has a large off-camera light source which, based on various views in prior frames appears to be above him and somewhat off centre.

There is a flash of light on the model's head and hair very briefly as she flicks her hair just before the point you mention. Very hard to be sure of source direction but quite intense.

A reasonable explanation of his action given the above and the angle and probable source-direction is that he is purposefully creating "lens flare" by illuminating the front surface of his lens selectively.

This effect is briefly described in this SCRIBD ebook Fashion Flair for Portrait and Wedding Photography on SCRIBD pages 128-129 = book pages 111-112. ('Flair' and 'flare' being different here, of course :-) ). He says:

See above link for his version. Here's some approximate equivalents of mine. Bridesmaids were getting ready in front of large windows with very strong morning sunlight dominating the scene from behind. Along with "more normal" shots I tried numerous "into the sun" ones resulting in many that were just overexposed or so badly flared to be unusable. Plus a number that worked 'well enough. These two chosen for the into-the-lens light effects. 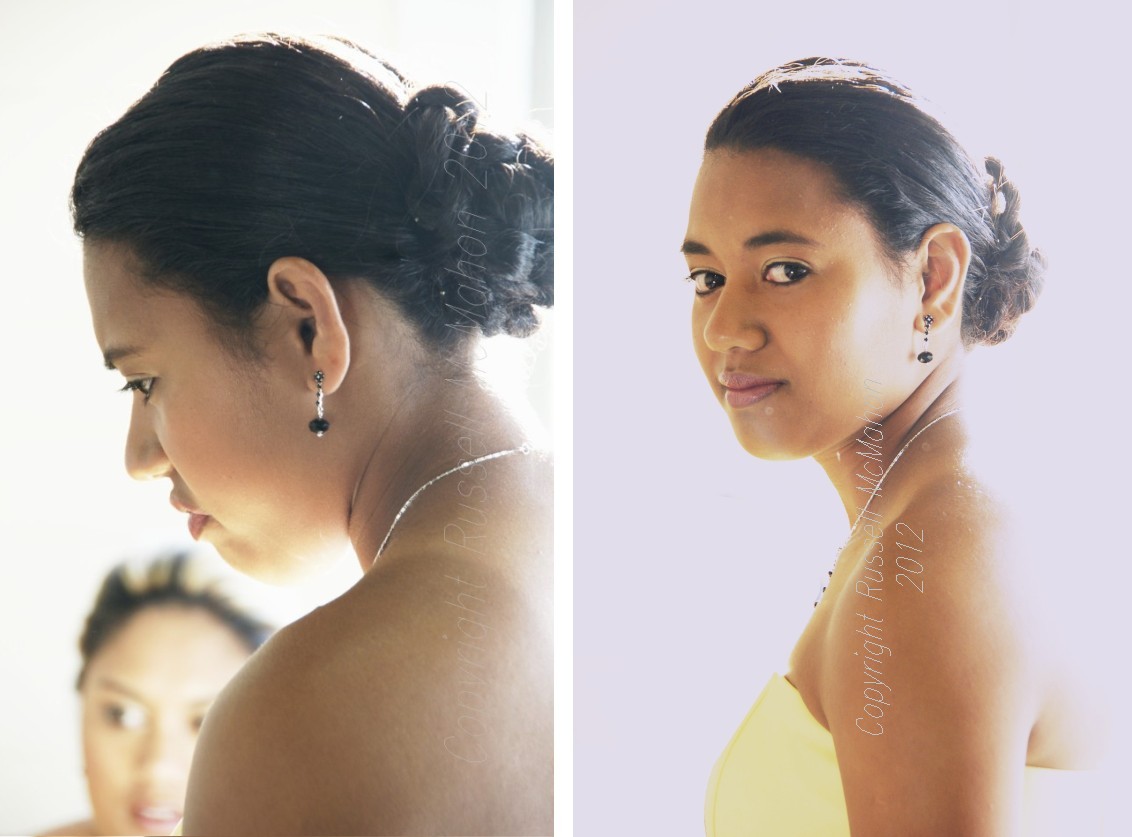 Here is an example of purposeful flare being used with sunlight to they say here {Wikipedia} "Enhance the sense of ascending - staircase at Borobadur. FWIW I have taken photos of the same scene without flare and I prefer mine - each to their own :-). 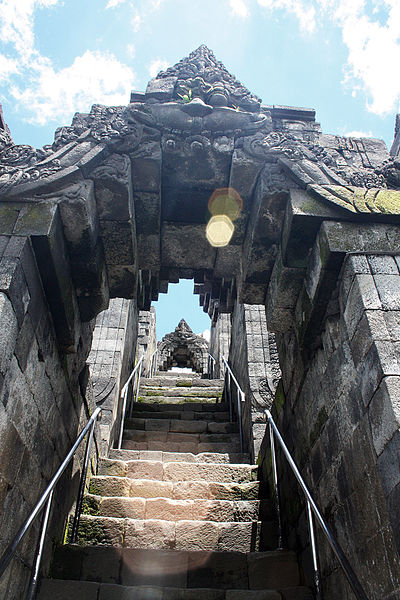 Extreme example where th ecreated flare is a major part of the end image.

Purposeful - Wikipedia - 'Perception of Christ Ascending to Heaven' Dome of the Rotunda of the church of the Holy Sepulchre Jerusalem Victor Grigas 2011 -1-19.jpg <- Full res via this link 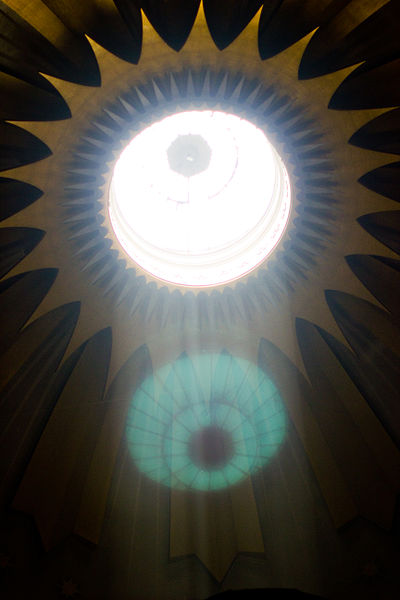 Not the answer you're looking for? Browse other questions tagged technique filters effect or ask your own question.

6
How can I create a photo with vintage look, focused on the lips?
4
How do you create a washed out effect with deep blacks?
3
How to achieve a "moody" effect in urban landscapes?
13
How to meter to clear subject details with a strongly backlit scene, as Elena Shumilova does?
0
How was the twilight blue color effect in this photo produced?
3
What kind of effect could I use to get this skin/beard black&white swirling effect?
2
Best Flat Light Diffuser for a High-Intensity Flashlight
0
How can I recreate this lighting/editing technique?