What are the electrical contacts in a Nikon F-mount?

Current Nikon camera bodies and lenses have electrical contacts. What exactly are they used for and what sorts of electrical signalling is used? Why are there so many?

Some background to my question. 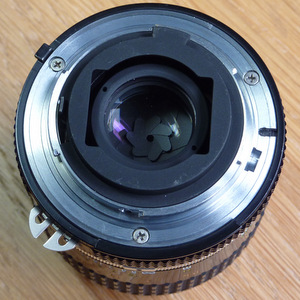 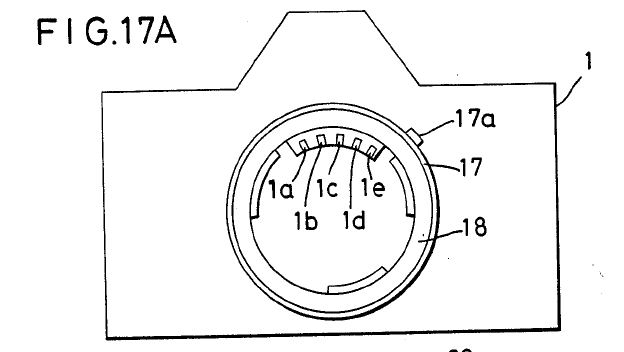 The Patent is long and tedious to read but I gather that these five contacts implement a simple synchronous serial interface:

When Nikon introduced autofocus (AF), at that time they introduced lenses and bodies with these five electrical contacts (by the way, at 11 o'clock is the coupling for the focus-motor in the body that drives the lens focussing mechanism) 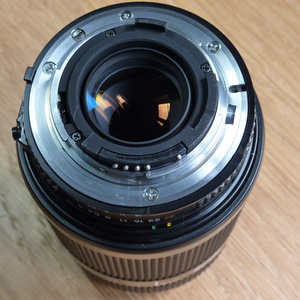 However, later they increased the number of contacts to seven in the body. 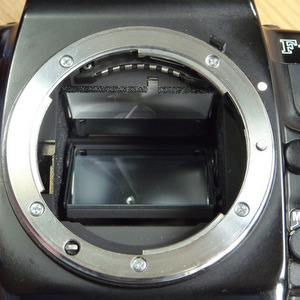 And (later?) to eight contacts as shown in this lens, although some contemporary Nikon DSLRs (with this kit lens) still only had seven contacts! (by the way note at 7 o'clock is the focus-motor coupling in this entry-level DSLR - stare and weep ye D3200/D5100 owners with AF-D lenses) 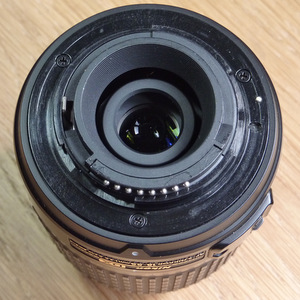 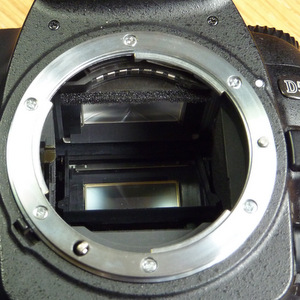 More recent lenses have up to ten contacts! 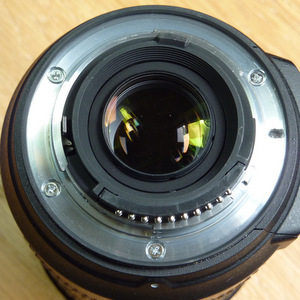 For comparison the Nikon 1 CX mount has twelve contacts arranged 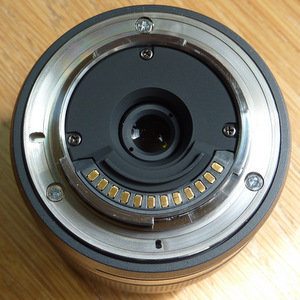 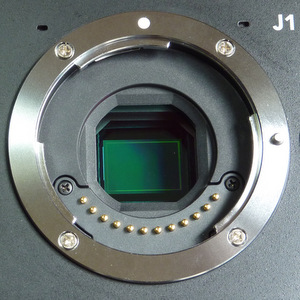 The gap in the contacts in the second lens image is because the 5 contact interface was retrofitted to a design for a 7 contact interface. Those 5 pins are still all used for serial communication with the lens.

The extra three contacts on 8-contact lenses are for: an additional high power line for the lens motor, and two lens motion detection lines for direction and speed.

The two extra contacts on 10-contact lenses are for communication with teleconverters.

Some speculation on what the pins do: http://forums.dpreview.com/forums/read.asp?forum=1030&message=26958272

On the changes to the Nikon 1 CX mount, I would think that Nikon completely redesigned the interface, incorporating any feedback of 50 years of F mounts.
12 pins: The more the better, allow motor voltage, some data interface, control of aperture, maybe even zoom.
Put the spring pins in the body maybe to reduce cost of lens manufacturing.

For completeness: There was also an early F-mount autofocus system around the F3AF and a few dedicated lenses which did have contacts in the same place but had an incompatible pinout (at least two pins were raw motor connections). Using the lenses for that system on any other contact-bearing F mount camera than the F3AF, F4 or F501 is deprecated, nonfunctional and claimed to be potentially deleterious to the electronics.

Not the answer you're looking for? Browse other questions tagged nikon lens-mount electronics or ask your own question.

6
What does the built-in AE Chip for Nikon do on a Rokinon lens?
3
Mechanical drawings of lens mounts: are they "open source"?

6
Camera recommendation for existing Nikon lenses
10
What are the advantages of metal mount vs plastic mount?
6
Nikon PC-E Lens .. would it work for me?
2
What are the differences between Tokina 11-16 mm f/2.8 DX and DX-II (Nikon mount)?
3
Change aperture of EF lenses without an EOS body
2
Would the Nikon Dandelion Chip give AF Confirmation on bodies without AF Motor?
2
help!! Err on Nikon Df while traveling in Ecuador
0
Which Nikon mount adapter to get for micro four thirds?
3
What's that little thing on a Nikon lens mount?
1
connection problem lens – Mamiya 645AFD