How do I prevent the background from going dark when using the flash with a subject?

This is with Flash, short shutter exposure time, and zoomed in 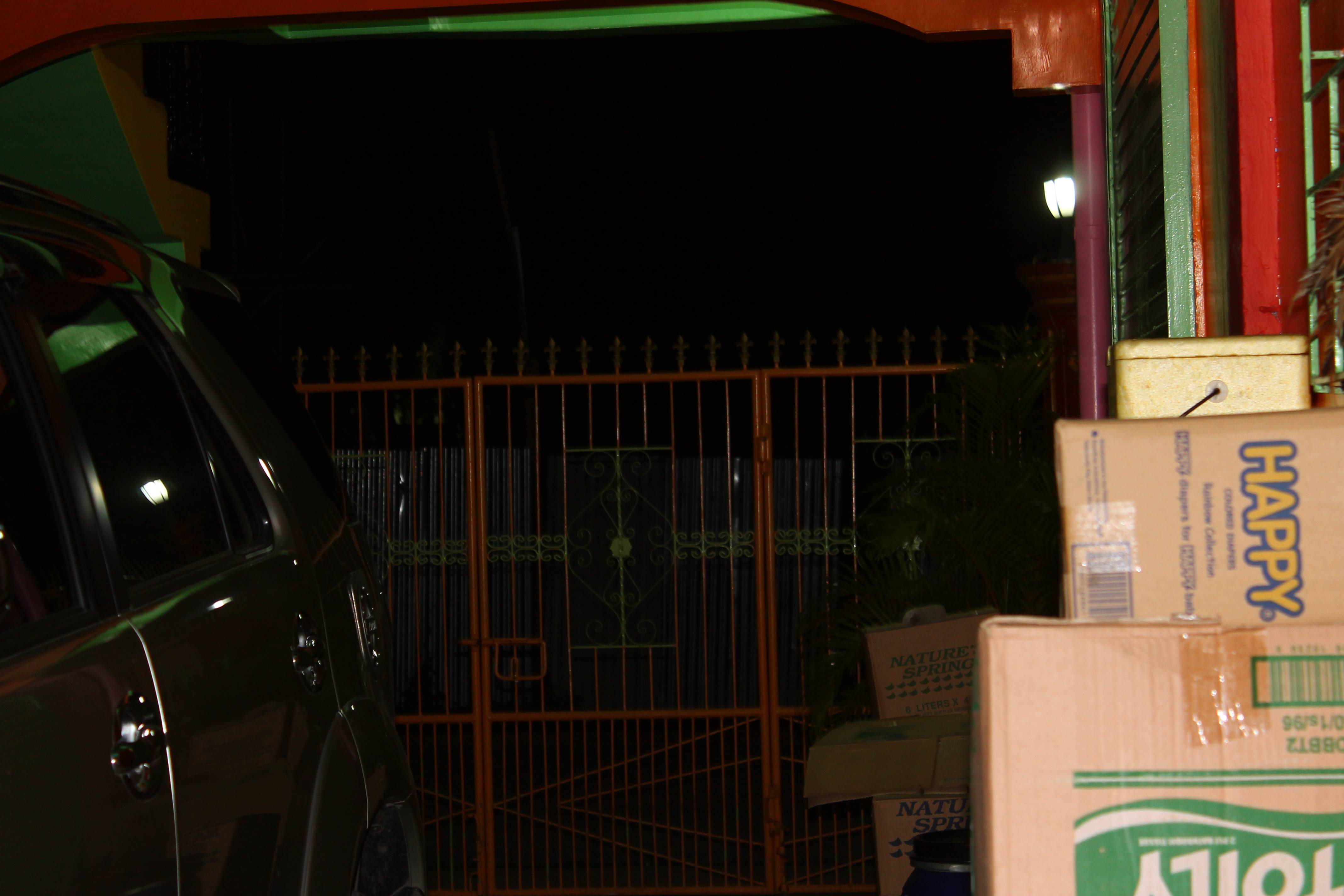 This is without Flash but with long shutter exposure time 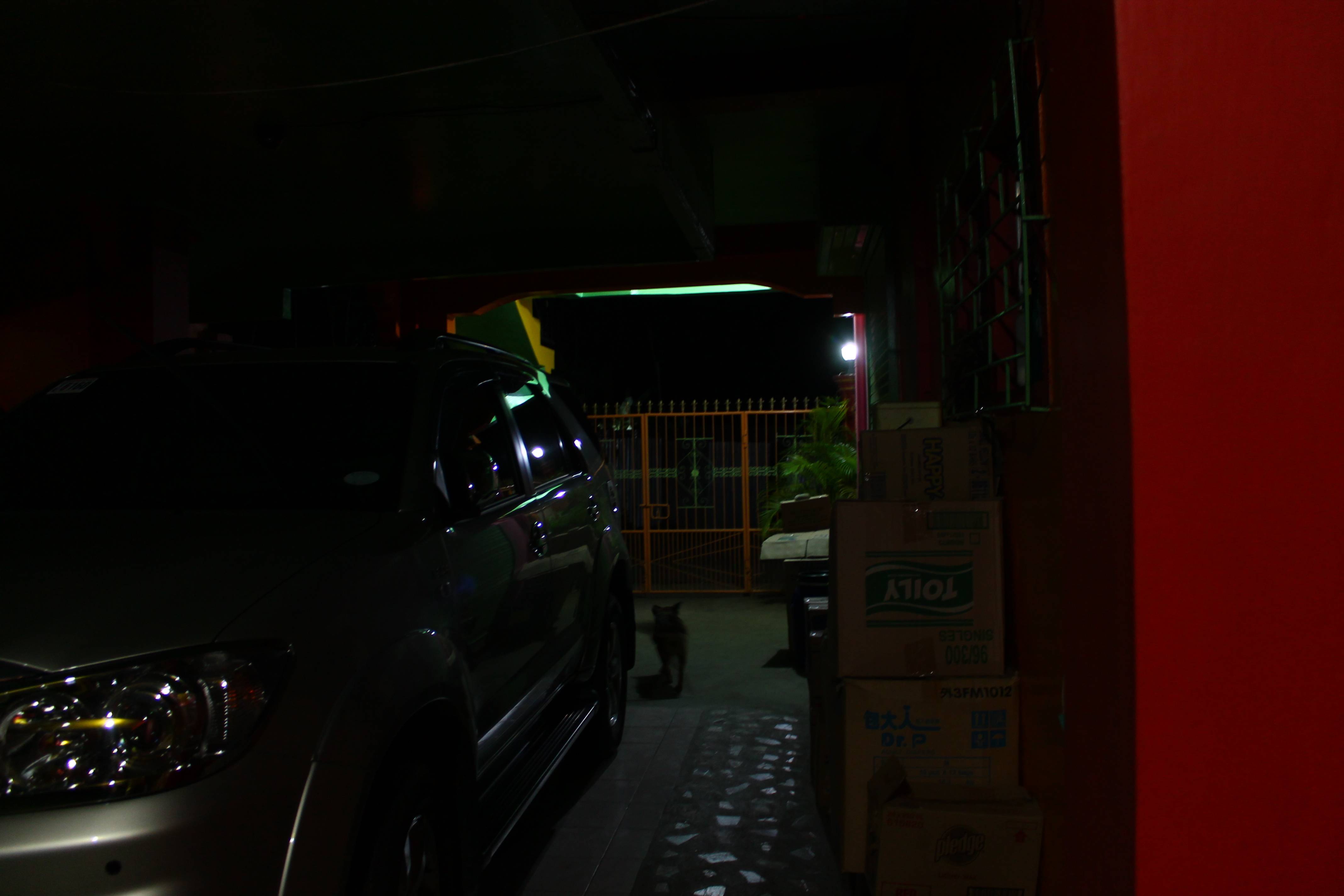 when using the Flash the background tends to get dark and the subject gets to be so bright...(notice the boxes and the metal orange gate)

...any alternatives to get both foreground and background to be bright?

That is the most common side-effect of using flash and there are ways around it which depend on your camera:

There was evidently not sufficient ambient light for a correct exposure at the settings you used. The solutions are:

The alternative solution of using a slower shutter speed basically allows you to expose more for the ambient light than for the short-duration flash. Note that it is key to reduce the amount of flash used in this scenario, as the foreground will be way overexposed if you allow it to remain completely powered up.

One simple solution is to not use flash at all, or blend the flash with ambient light. Many answers have addressed these points already so I wont duplicate the advice.

However, flash is often used due to not having enough ambient light, so the above is not always an option.

The problem of bright foreground / dark background exists due to the inverse square law. Simply put light spreads out and loses it's illuminating power quicker and quicker as you move further away. A light at 5 meters has sixteen times the illuminating power as a light at 20 meters.

So what you need to do is place the light in the middle of the scene, so the distances between the light and objects is not as extreme. One way to achieve this is get the flash off camera, off to the side and aim it at the centre of the scene. This however requires an external flashgun and some way of syncing it with the shutter.

Another option is to "bounce" the flash, aim it at the ceiling in the middle of the scene, so that the ceiling becomes effectively a second lightsource that re-radiates light into the scene. This requires a flat ceiling of some neutral colour. Also it helps to have a dedicated flash unit with an pose-able head. However you can get by with a DIY reflector on your on-board flash.

My method to take a good picture in your situation is as follows:

Not the answer you're looking for? Browse other questions tagged flash exposure background or ask your own question.

13
How do I take a portrait at night with detail in the background instead of just blackness?
16
What is the inverse-square law, and how does it apply to lighting for photography?

9
How do you avoid a dim portrait with a bright background and no external flash?
14
How can I think logically about getting correct exposure with flash?
5
How do I take portrait photo with flash and good ambient light as background?
4
How to correctly expose when using a flash?
4
Are there any guidelines on how to prevent the flash from overpowering the scene?
4
How to photograph subject on white seamless background using continuous lighting without post editing?
2
How to deal with live-view only and flash in dark environments?
1
Metering when using an external/basic flash