How do I remove a broken lens mount ring from a lens?

Today my Nikon d90 was drop with attached Nikkor 18-200mm lens. The lens detached from the body and ripped of the metal ring with screws from the body. How can I fix it? I don't know how to remove the ring from the lens. Is there a trigger that releases it or should i just try to rotate it with force? 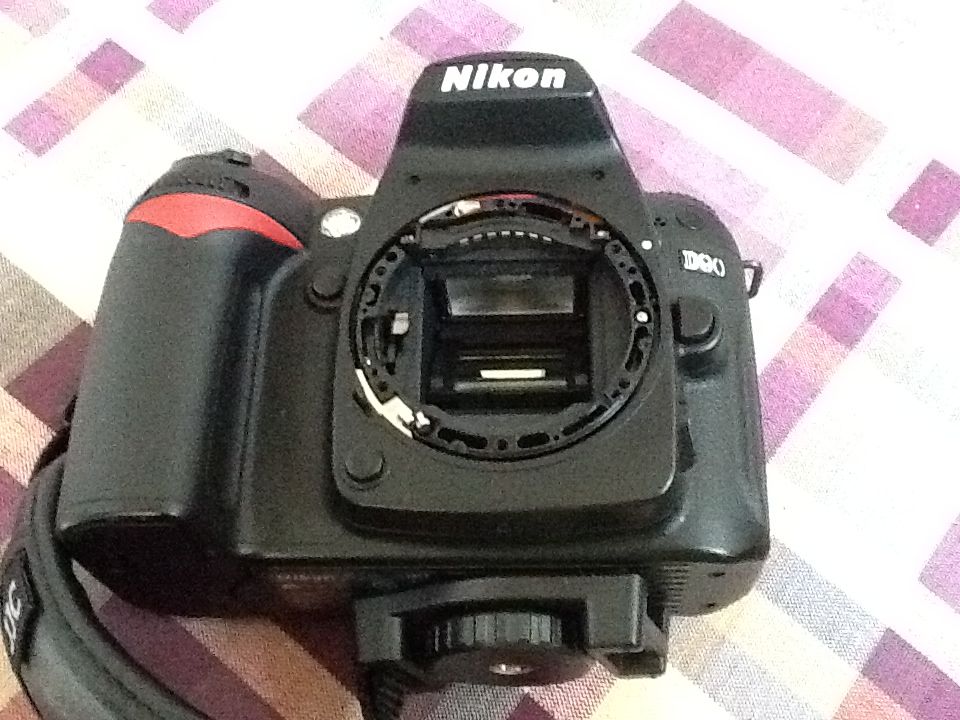 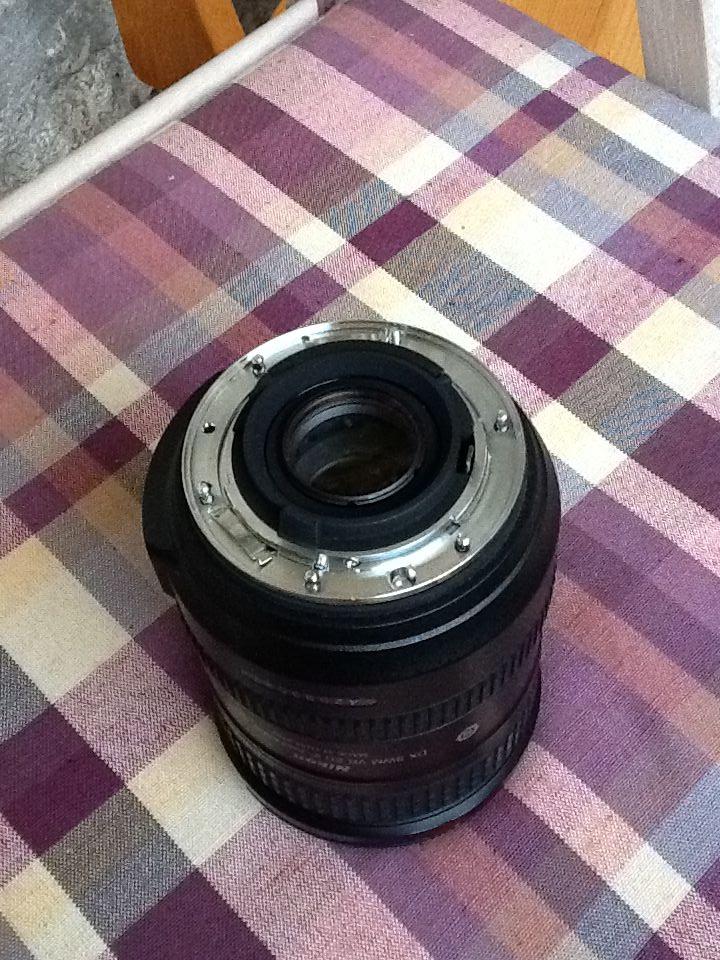 F-mount lenses are locked in place by a small metal pin that pulls flush with the lens mount when you press the lens release button. This pin would be in the three-o'clock position when you're looking where the lens mount would be. On auto-focus bodies like your D90, there's a second pin for the focus motor that does the same, and it's at the seven-o'clock position. It's hard to tell from the pictures you posted, but the focus motor pin looks like it's intact; I really can't tell about the release pin.

What you'll want to do is examine the corresponding places on the lens mount and make sure one of the pins isn't sheared off and holding the lens in place. If it is, remove it carefully. Also check that the flanges on the lens and mount weren't bent during the impact. If everything looks straight and unobstructed, you should be able to remove the mount from the lens by turning it clockwise as you look at the lens from the rear. You will have to apply a bit more force than you usually would to remove a lens because you don't have the extra leverage you get from having the body attached. If the ring doesn't move, it's possible that the pin sheared off, got stuck in a weird position and has jammed up the works.

Repairing it will not be a do-it-yourself job. Tearing the screws from the housing will have damaged the threads, and I doubt Nikon would be willing to re-tap them, especially on the D90's plastic body. Re-attaching the lens mount yourself may not guarantee that it's parallel to the sensor, and you'll be forever wondering if it's going to give out and drop an expensive lens on the floor. Speaking of lenses, parts of yours may not be in alignment after being dropped.

My advice would be to remove the lens ring if you can, cap the lens, wrap the body tightly in plastic wrap to keep anything from entering it and send the whole thing to Nikon for evaluation.

Not the answer you're looking for? Browse other questions tagged lens nikon repair diy lens-mount or ask your own question.