What is a focusing screen?

On a reflex camera (those with a mirror allowing you to compose and focus through the same lens that you will shoot the picture - aka SLR or DSLR) the focussing screen is a glass surface on which the image is projected by the mirror. You can see it by removing the lens and looking inside the body above the mirror: 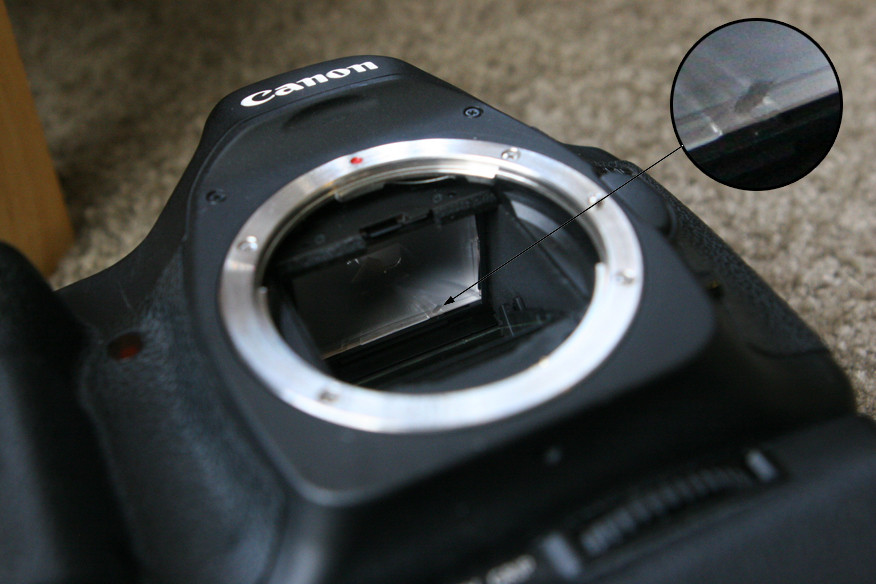 When looking into the viewfinder you see the focussing glass through the prism which inverts the image (the image on the focussing screen is flipped horizontally).

The focussing screen may be engraved with design such as the focus points on a DSLR, however on high end cameras it is possible to replace the focussing screen with one displaying a grid allowing you to better compose the image or an other such design.

For manual focus purpose some focussing screens have a micro-prism in the centre which splits the image when out of focus.

Not the answer you're looking for? Browse other questions tagged terminology focusing-screen or ask your own question.

1
Pentax K1000 View Finder Circles
48
How did photography work before auto-focus was invented?
14
How do you manually focus accurately without a focusing screen?
3
Can viewfinder type make an appreciable difference in manual focus?
0
Sigma Lens for Nikon AF D