Does using an adapter on lenses affect the quality of the image?

The camera I am thinking buying doesn't have much selection of lenses. Only 7 or 6 lenses, but using an adapter on the camera can widen the lens selections. Does using non native lenses have any side effect on image?

Added: The camera is Sony NEX 7.

If the adapter is a glassless one and used only to adjust the lens to sensor plane distance then you may get little or no quality loss. Even without glass you can get effects due to different geometry.

If the adaptor contains a lens or lenses to allow for an otherwise unattainable lens to sensor distance then some quality loss will occur. A $2000 adaptor or one branded "Carl Zeiss" will have little quality loss. Practical reality says that a $100 or less will have noticeable quality loss.

As well as optical quality loss you want to check re possible partial or complete focus and aperture functionality loss. Also, lenses with inbuilt IC's need to be correctly dealt with if functionality is not to be lost.

Depends on the camera, adapter, and lens, but in my experience, if you are using a good simple ring adapter (no optical element) that holds the lens the correct distance away from the sensor, no. There is no image quality hit. 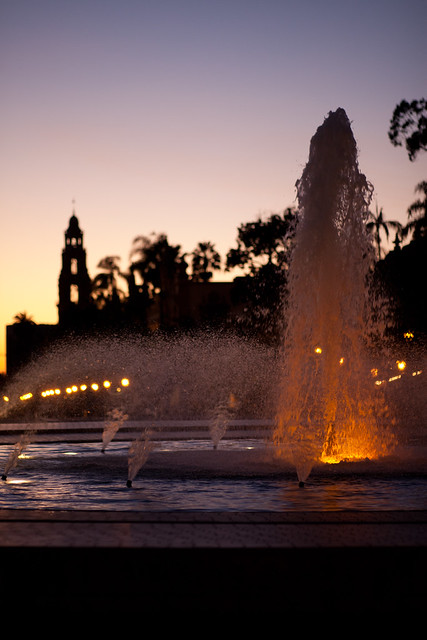 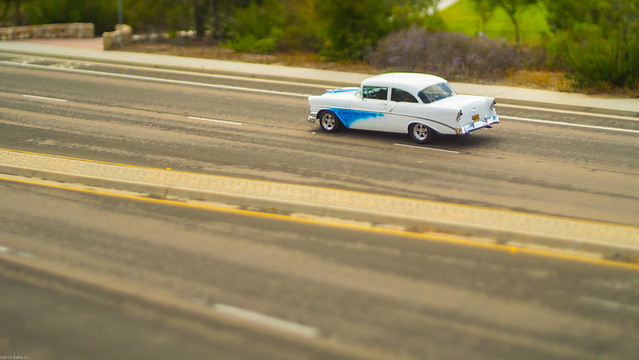 OTOH, I'm not a pixel-peeper. And Roger Cicala of lensrentals has emperical proof that adapters can cause image quality issues (although, read his article carefully. They deliberately plotted the data in a way to make the problem more self-evident (to make it really obvious if they need to service a lens), so everything looks a lot worse than it is in reality). And, as he says at the end of the article:

What Does It Mean in the Real World?

Like a lot of laboratory testing, probably not a lot. Adapters couldn’t all stink or people wouldn’t use them. Like a lot of tests, you can detect a very real difference in the lab that doesn’t make much difference at all in the real world.

The only other issue to look out for when adapting to a mirrorless camera is that of sensor stack thickness. Some mirrorless cameras, micro four-thirds in particular, have a piece of glass over the sensor that can affect optical performance—particularly with wide fast lenses where the rear element is very close to the sensor. The issue was mostly discovered by Sony A7 users adapting wide-angle Leica M lenses.

Not the answer you're looking for? Browse other questions tagged lens image-quality adapter lens-adapter or ask your own question.

29
Can I use lens brand X on interchangeable lens camera brand Y?

6
Does using a lens adapter change focal length?
1
Is the size of the rear opening of a lens related to image quality?
0
Why does the FoV of adapted lenses seem to be the same as kit lenses with the same focal length?
2
Does the type of lens adapter matter for manual focus?
2
Are there drawbacks to using a lens adapter?
2
Can the aperture be changed when using a tilt adapter without electronic interface?
2
Do mount adapters change the apparent focal lengths of lenses?
2
What is the crop factor of using Bronica ETR lenses on a 35mm full frame camera?