Why does a Leica camera cost so much?

I was amazed that a Leica camera costs about the same as a new Mazda does ($30K). 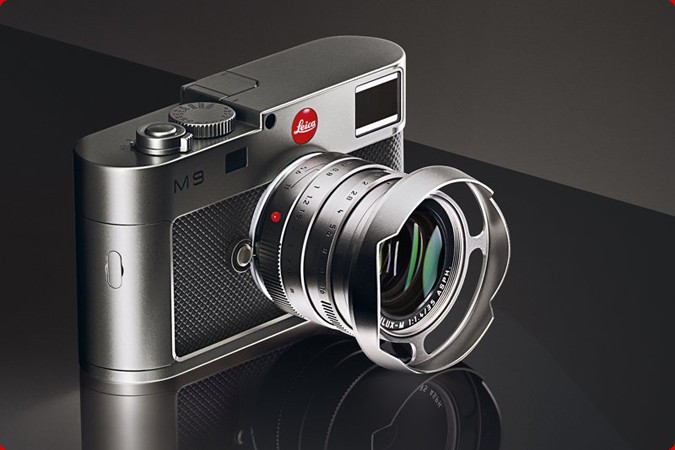 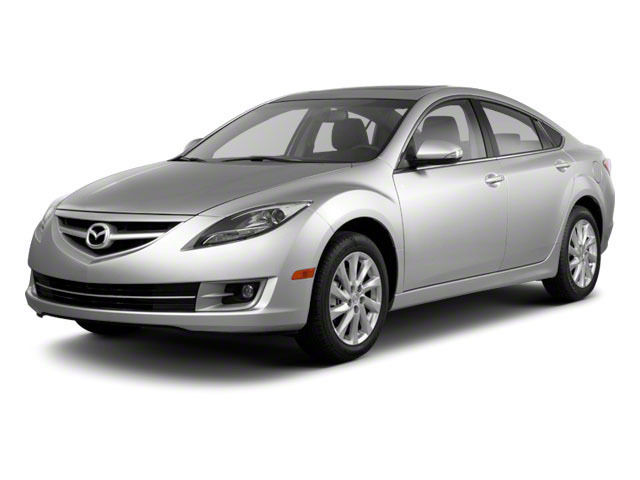 Now, Leicas are really, really nice cameras. (That applies in particular to the S2 medium-format-in-a-DSLR-form-factor camera—I could see myself doing something particularly immoral for one of those should the subject ever come up, even with its ISO speed limitations.) And the Leica lenses are certainly among the best lenses made. There is, in both the build quality and the performance, a good reason for some of the premium pricing attached.

But there's also the undeniable fact that there's a certain cachet associated with the brand, particularly in the M series of rangefinders (both digital and film), that began with the quality and took on a life of its own. For every photographer who wants the action/feel of a rangefinder, the per-pixel detail of a sensor without an optical low-pass (antialiasing) filter, and the legendary optical performance of the lens system, there is at least one other who wants to be seen carrying photographic jewelry with its name in a red disk and has the money to get it. That means both that Leicas tend to be artificially scarce (collectors snap them up like Bleeding Gums Murphy after Fabergé eggs) and that it's hard for the company to find a price at which people would stop buying them.

(Incidentally, they nearly blew the whole brand image going forward with the M8, which not only had an APS-C sensor that didn't fit the rangefinder well, but used an older CCD-type sensor with poor low-light performance and an insufficiently strong IR filter.)

However, these factors alone do not explain this substantial premium. Leica is positioned as a luxury brand among camera equipment manufacturers and is therefore able to set very large profit margins for its products. This combination of superior product quality and upmarket product positioning explains the exceptionally high price of Leica equipment.

In your case, while the current M-E (essentially the same as the M9, but with slightly lower price) and Noctilux 50mm f/0.95 lens already cost some US$18,000 combined, the extremely high price of this kit is due to the fact that this is a limited edition with exceptionally expensive materials and an extremely high level of exclusivity inherent to a limited edition of an already expensive luxury product (the latter is the more dominant factor).

Despite some super pro's are using Leica - consider it's mostly like maintaining a limousine where the chauffeur will take you everywhere and you don't have to worry about driving it. You pay for that premium :)

Leica users, often obsessed by it's brand value, forget how people can take AMAZING photos even with a merely entry level DSLR :) Range finder matters yes, but many of those who can afford a Leica barely know how to capture an apocalypse on a stormy night with a 1100D and 18-55. No pun intended.

Not the answer you're looking for? Browse other questions tagged pricing leica or ask your own question.

30
Why do some lenses cost so much?
6
Why does a higher-end camera body like the Nikon D700 cost so much?
14
Why are camera bodies relatively more expensive to rent than lenses?
8
Why are some lenses so expensive?
67
Why do some lenses cost 10 times as much when the specs are very close?
5
Any chance you could mount Leica Noctilux (f/.95) on Canon 5d body?
4
Is there a feasible workaround for Leica M Monochrom DNG files with Apple aperture?
0
Focal length of Leica lenses with Metabones adapter
4
Can I use new "designed-for-digital" Leica lenses with a Leica film body?