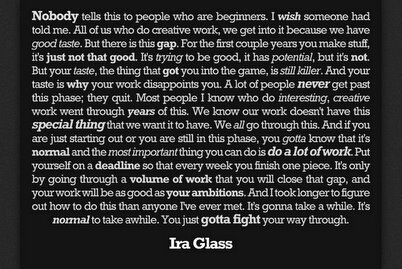 17
When does "Fill the frame" become "Too tightly framed"?
4
Does this sunrise photograph have a problem with white balance?
3
How to show the theme "What happened??"